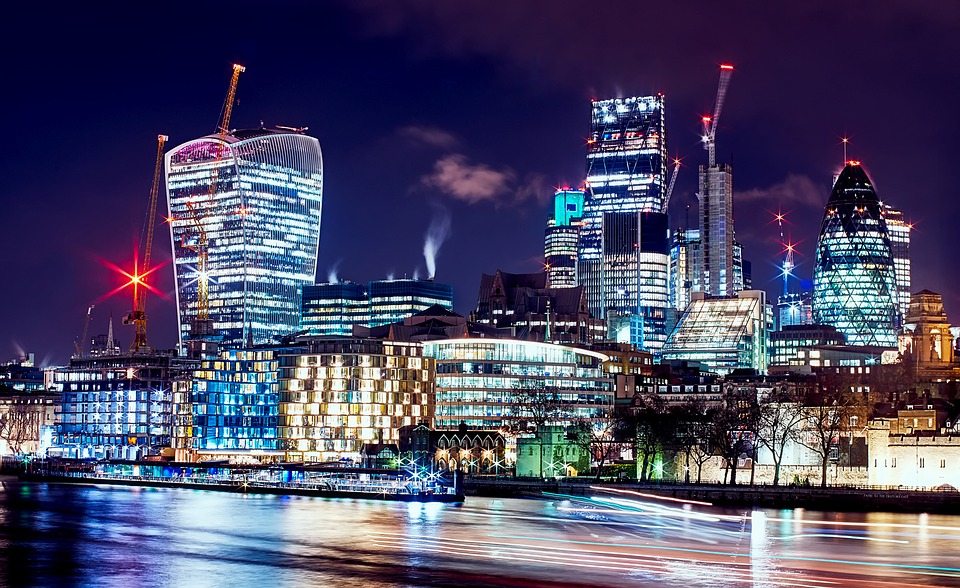 Share via
Across Europe, we are witnessing a shortfall in the number of people with the skills required for the application economy, with an estimated 756,000 ICT jobs going unfilled by 2020. European cities are thus fighting to attract and retain talent,?meaning London has to gear up in order to retainits digital darlings. In the UK, STEM students (those studying science, technology, engineering or maths) account for up to 20?per cent of the student population, whereas in Europe, this percentage is only around two per cent. Make no mistake: our?tech clusters are thriving. London’s Tech City, for example, recently celebrated its fifth anniversary and a string of achievements, not least a tenfold increase in the volume of venture capital coming into London and the fact that London is now ranked as the number one digital city by the European Digital City Index. However, many companies are currently being pushed to relocate and build business beyond these tech clusters. And a fundamental barrier to growth remains the lack of school children learning the skills which are vital for the digital economy. There simply isn’t enough STEM talent coming through to deliver the next generation of digital innovators and inventors. A recent report by the British Government House of Lords warned that the country is not adequately addressing its significant digital skills shortage, recommending (among other initiatives) that?digital literacy be made a core subject at school. Some progress is being made in this field, and many businesses are also working with schools to support STEM initiatives. Investment into dedicated programmes, such as CA’s Create Tomorrow, is important to tackle a talent shortfall that will have a real impact us in a few short years. We are all concerned by the low number of young people opting to study STEM subjects, for they are truly the lifeblood of our digital future. Spiralling property costs are also squeezing organisations out of these tech clusters. In London, a quarter of our digital darlings?have considered a move away from the capital entirely, while more than two in five bosses lacking confidence in the city’s ability to provide space that will meet their needs over the next five years as they grow. Tech hubs need to take action to sustain good positions and maintain digital darlings. For example, Europe is?producing tech ?unicorns” at an accelerated rate 13 of at least $1bn in value last year alone. If we want to continue to have this sort of success though, we need more pressure placed on politicians and leaders to address barriers to growth?” most notably the lack of children learning STEM skills and the property costs in major cities like London. Protecting digital infrastructure should be on the top of every government agenda. Milko Van Duijlis general manager for UK & I at CA Technologies