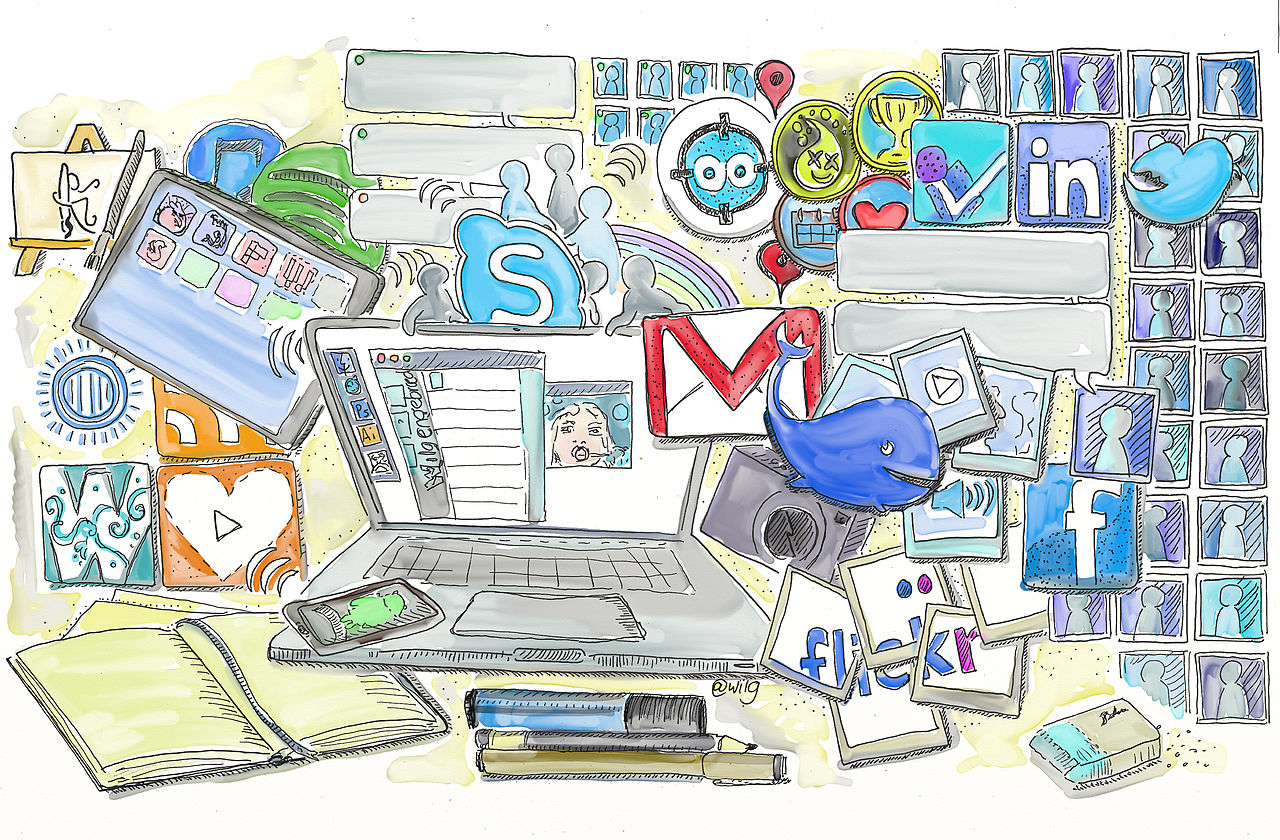 As the referendum draws near the campaigning is becoming more frantic than ever. We?ve seen polls on top of polls, even “polls of polls”, but can social media provide any additional input to the debate? While TV and print media continue to report poll results, I would argue a more modern approach is required, one that doesn?t rely on people being polled by a third party, but simply involves measuring people?s professed sympathies on social media.

Facebook and Twitter are the primary platforms being used in the referendum conversation, and for very different purposes: Facebook is used more as an advertising platform by the Leave and Remain campaigns. This is primarily due to its extraordinary reach, combined with the huge amount of personal data on the platform which allows advertisers to target messages at voters with very high precision. Facebook was used prominently by the Conservatives in the 2015 general election: they spent over ?1.2m on Facebook advertising, whereas Labour spent just under ?16,500. By contrast Twitter?s strength is and always has been its use as an instant discussion forum: it?s the platform where anyone can contribute, and as such is the best way of taking the pulse of the conversation around the referendum as it currently stands.

According to a recent Ontotext study, the conversation on Twitter is far more polarised than mainstream polls suggest, with a clear preference for leaving the EU. The study analysed over 1.5m tweets related to the EU referendum, filtering them by common referendum-related terms such as ?#Brexit? or ?uk eu vote?. By count of hashtags mentioned, the Leave campaign is trouncing Remain advocates: the official ?#voteleave? hashtag received 217,884 mentions, over double the number of times the official ?#strongerin? hashtag was mentioned. Overall, of the top ten most frequently tweeted hashtags about the referendum, only three were affiliated with the Remain side. The picture gets worse for the Remain camp when we look more closely at what media sources hold the most sway on Twitter. If you assumed the BBC would be the most linked source on Twitter, think again: it is in fact the Daily Express which reigned supreme, with over 26,000 links. The BBC comes in at second with nearly 19,000. The Daily Express is a strongly right-wing pro-Brexit paper, and from its prominence in the online conversation we can infer that there is a higher volume of pro-Brexit people on Twitter. Read more about social media: Tweet volume is one thing, but what about influence? The number of retweets a Twitter user receives is a pretty strong gauge of their influence on the wider conversation. Ontotext measured the accounts that have been retweeted by others the most on the topic of the referendum, and all five were pro-Leave. @LeaveEUOfficial topped the list with over 70,000 retweets, followed by VoteLeave, David Jones, Nigel Farage and TheOrdinaryMan. Clearly, the Leave side is not only tweeting more frequently, but its tweets are falling on a receptive audience.

One thing to be wary of with this analysis, and with much of the social media analysis available on the referendum generally, is that the primary metric is tweet volume. We?re seeing that Leave campaigners are more vocal on Twitter, but this will not necessarily translate to a result on the day of the vote. The data tells us not so much voting intent, rather the ability of each side to market themselves on social media. The big question is whether someone?s activity on Twitter form an accurate indication of their likelihood to go out and vote on the day. This question doesn?t currently have an answer, however after the vote it?s likely we?ll be a bit closer. We?ve got to take social media polling with a pinch of salt: people are not necessarily truthful on platforms such as Facebook and Twitter, or at the very least are prone to exaggerate their sympathies to the nth degree. On the other hand, people are likely to be more honest when speaking to their social media contacts than they will be talking to an anonymous pollster. Even so, one concrete benefit to come out of the referendum, whichever way the result goes, will be increased understanding of the accuracy of this type of measurement in this so very social media-saturated campaign. Atanas Kiryakov is founder and CEO of Ontotext. As a virtual newcomer to marketing communications, social media?s impact is evolving all the time. Rather than an easily measurable existing tried and tested marcom such as DM or advertising, how can we make it work for SMEs? Gavin Hammar, founder of Sendible, explains how.