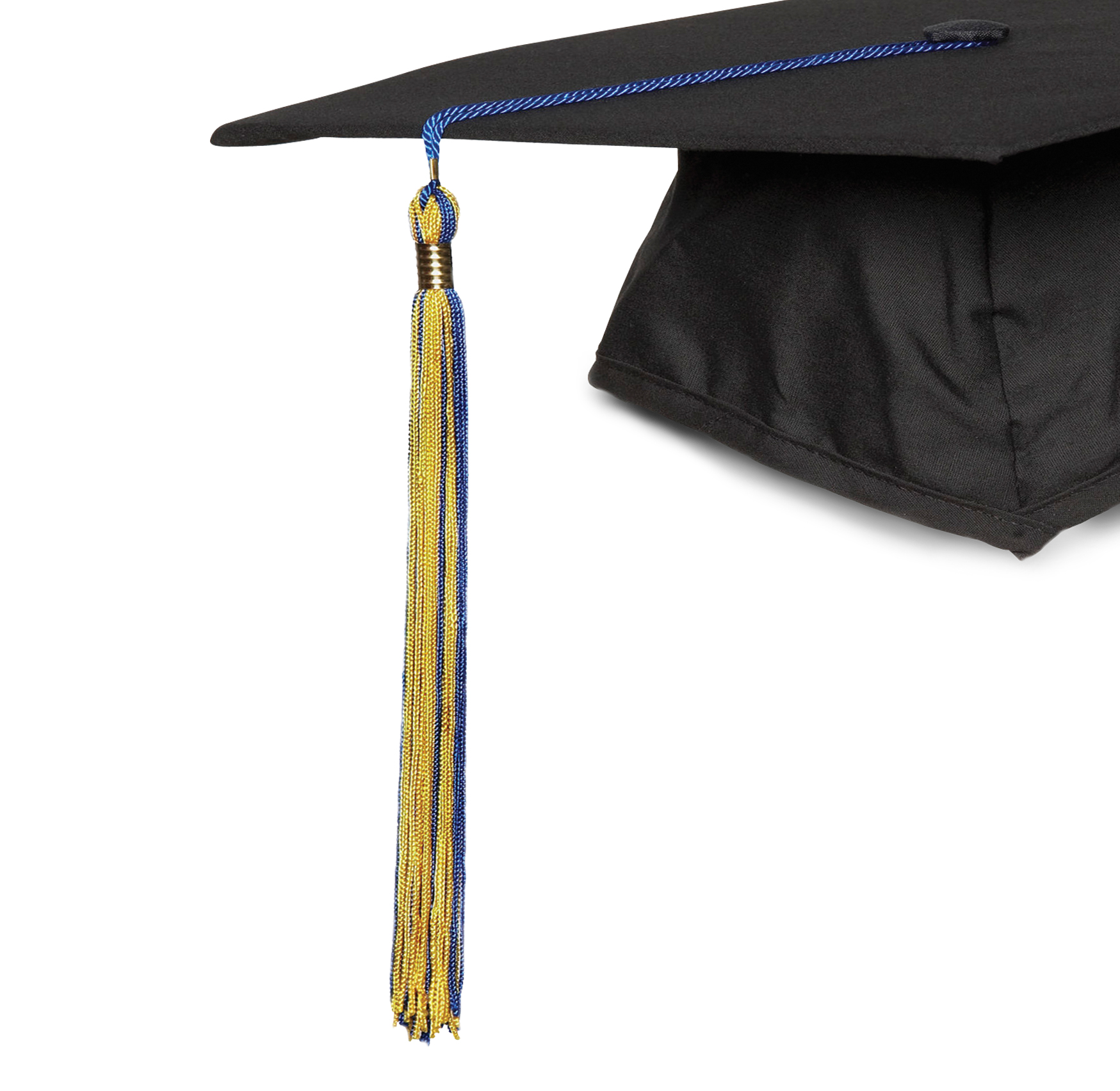 In 1983, I joined the management team of a company spun out of Imperial College to develop control systems for machine tools and industrial robots.

In 1998, at Quester, we began developing a series of seed funds linked to leading UK universities, and we ended up managing funds linked to Oxford, Bath, Bristol, Southampton, Nottingham, Leicester, Loughborough, Trent and De Montfort, and making more than 50 investments. Recently, I sat on the board of Plaxica, another Imperial College spin-out developing green polymer technology. Of course, at Quester we also invested in many young companies which were not directly derived from universities. So what’s the difference? Is there a difference? Backing any early-stage company through to success is challenging.  It is wrong and potentially damaging to put university spin-outs in a ghetto of their own. To achieve success they need the same ingredients as any start-up: a competitive product that meets a market need, a strong management team, and a business and funding model that works and can deliver good returns to shareholders. In my experience, early-stage companies most often fail because they lack the first of these ingredients; their fundamental product marketing is not done properly. Often, too little time and effort is spent ensuring that the product being developed will satisfy market needs and meet a genuine market demand. The infectious enthusiasm of an entrepreneur for his idea can be just as misleading as the excitement of a university professor about his technology. Too often, the product originator relies on intuition and his or her backers get carried away by entrepreneurial eloquence.  I have to admit that I’ve been involved with several later-stage companies that have made this very mistake and embarked, with my support, on developing products that sound like world-beaters but end up being bank-breakers. The weakness in the product-marketing function is not limited to start-ups. The second key ingredient is good management. I have heard it said that it is especially difficult to attract good management into university spin-outs. It’s difficult to get good management into any company. Remember that very few companies at day one have the management in place that can take them all the way through to success. Every single early-stage company I’ve been involved in has had to build its team along the way. Start-up CEOs who have the skills to go all the way through to exit are the exception rather than the rule. In some ways, spin-outs have an advantage because good universities are prestigious institutions that can act as magnets for management talent. The third essential element is a business model that can deliver shareholders a satisfactory return on their investment. All heavy technology companies, whether university spin-outs or not, face the challenge of how to avoid raising so much capital that their investors – especially the early-stage investors – cannot obtain an adequate return on their risk.  I remember one Oxford-derived biotech company that we backed through multiple rounds of funding. Cheering broke out when it was acquired by a quoted company for more than what most investors had put in. Then a few months ago, I bumped into two of the founders who told me that they had been able to buy back the key technology for a few hundred thousand pounds and now expected to make some serious money out of it.  Good people and a good product are not enough – capital efficiency is vital, too. But it can be done. The first Imperial College spin-out I joined in 1983 funded much of its early technology work from a development contract with Thorn EMI. Other spin-outs I’ve subsequently been involved with have reduced their funding requirement, boosted their credibility and enhanced their ability to develop technology the market really needs by finding early industrial partners, and making use of existing infrastructure and equipment. It’s also important to remember that not all technology, however good, will make a company on its own. Elektron, another business I sit on the board of, is in the process of licensing some university technology that will transform one of its product ranges but would be no good on its own.The noughties were an especially tough decade for early-stage investment. But in any decade, it is challenging to build a business from early stage through to success, whether it comes from a university or not. Simon Acland has worked in the venture capital industry for more than 25 years. He is former MD of research company Quester and author of “Angels, Dragons and Vultures – How to tame your investors”.