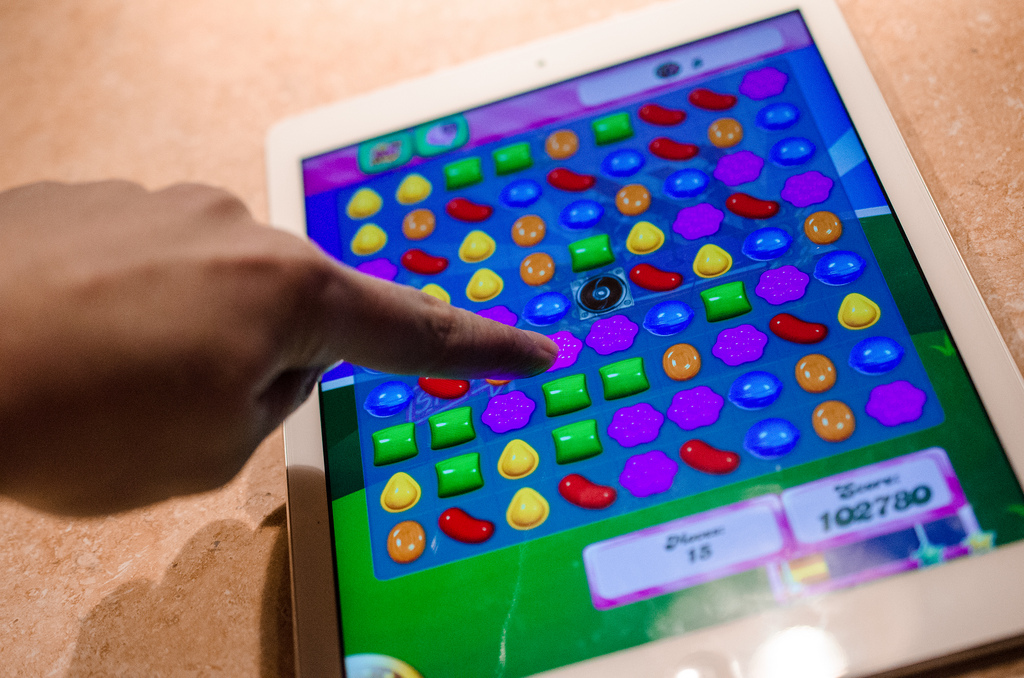 Much of the drop came from lower purchases for its flagship game Candy Crush Saga (15 per cent). At the same time King, which is listed on the New York Stock Exchange, announced a $150m (?89.64m) dividend for stakeholders, almost its entire earnings for the first quarter.

King’s ‘bookings’ – total revenue made from users of an app – fell by ?17.93m ($30m), to ?365.13m ($611m) in the second quarter.? More than half of this revenue was made from the Candy Crush Saga, which as of this month is being brought to the Chinese market, in partnership with Tencent. King Digital completed their Initial Public Offering (IPO) in March – which was met with an immediate 15.6 per cent drop for being perceived as a ‘one hit wonder’ and riding on the success of Candy Crush. June saw them diversifying their game titles in an attempt to move away from generating such a large proportion of revenue from this one title. The large special dividend reported may be an assurance for investors that they are optimistic about the future; and to safeguard for September when 6 months since the IPO will have elapsed,?and investors can sell their stake and get out. Image source