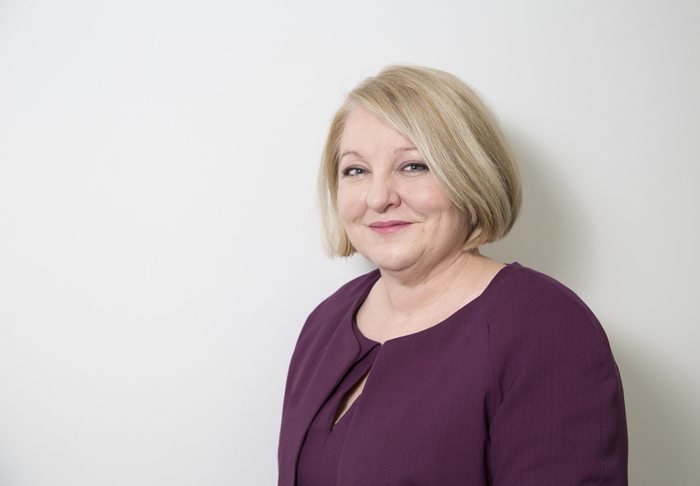 For consulting companies like Capgemini delivering business, technology and digital solutions for clients worldwide requires flexibility and lots of travel.

The company is one of seven vying for the prestigious Business of the Year title at this year’s First Women Awards hosted by Real Business. All shortlisted companies have spoken to First Women about efforts to further the gender agenda.

There’s always been a perception that the demanding schedules and working practices in this sector were more suited to men.

It’s not news that female representation in IT is low currently less than 27 per cent. But as the industry continues to advance rapidly, diversity becomes an advantage, enabling companies to generate new ideas and anticipate market trends.

Capgemini is celebrating its 50th anniversary this year and it is determined more than ever to increase the number of females in leadership and across all levels of the organisation.

Women make up 30 per cent of the firm’s 190,000-strong global workforce. In the UK, the executive board has a 50-50 gender split but there’s a clear dearth of females represented at senior level.

To address this shortage, in 2012 Capgemini launched Women@Capgemini, its flagship programme to recruit, retain and develop talented women at the firm.

Speaking to First Women, Frances Duffy, Capgemini’s UK HR director and regional HR lead, North and West Europe, said the company recognises there’s a long way to go and has set targets across the piece, from schools” programmes and graduate recruitment to changing its workplace environment.

She explained: ?On one hand we re looking at policies, and processes, and practices. What’s causing the problem here, and what do we need to change

?On the other hand, we re focusing on people’s behaviours because they use those processes and create the working environment.

Capgemini took the approach to make diversity a community problem and launched Active Inclusion in the UK. The aim was to help its workforce understand why it’s in their interest to change, and figure out the best way to move things forward.

“The first thing we did was a survey to understand from our people, how we were doing on diversity and gender, what it felt like for them and what we could do better,” said Duffy.

Around 4,000 people, almost half of our UK workforce, completed the’survey. We found that the ability to have greater work-life balance was something women particularly valued, but so did many men. Therefore, our first campaign under Active Inclusion focused on work-life balance.

“When we opened this up to everyone it made huge a difference.

On the skills and recruitment front, the company has changed the language of job descriptions and placed more female role models on its recruitment platforms. Capgemini also trained its recruiters and HR managers on inclusivity this year.

The firm has gone back to basics and is connecting with schools through initiatives with The Prince’s Trust and Apps for Good, to inspire children from any background, and young girls in particular, to have greater aspirations for IT.

?We re in anindustry where, for as long as I can remember, there’s always been a skills shortage,” Duffy added. Frankly, if you’re cutting the business off to a large part of the population who do want to have a career in IT, we ll never get past skills shortage.

Part of its efforts to tackle the skills crisis was to invest in apprenticeships, graduates as well as up-skilling and training its existing workforce.

Each part of the business has a diversity champion at senior level who oversees the progression in that area.

Last year the firm ran unconscious bias sessions for senior leaders and plans to extend this to all VPs with a view that they can take that out to business areas and create conversations about the various challenges.

“The Active Inclusion survey revealed that people broadly felt we were committed to diversity but they wanted to see more visibility of leadership on open and active sponsorship,” Duffy explained.

Looking at unconscious biases was a great place to start but we also believe you have to build in actions that help to challenge certain behaviours and perceptions around practices.

Creating a great working environment for its people through Active Inclusion is important now more than ever, with Capgemini constantly expanding through acquisitions.

While the group will be focusing on developing and nurturing its growing workforce, ensuring it remains attractive to female candidates remains a key priority because of greater competition in the market.

?We can’t afford to sit on laurels and say we ve got slightly higher than average female percentages for an IT company,” emphasised Duffy.

OH MY GOD: It’s the 4Networking Dance off!

It's the battle that Rocky forgot. Two heroes from the wrong side of the tracks go head to head in... 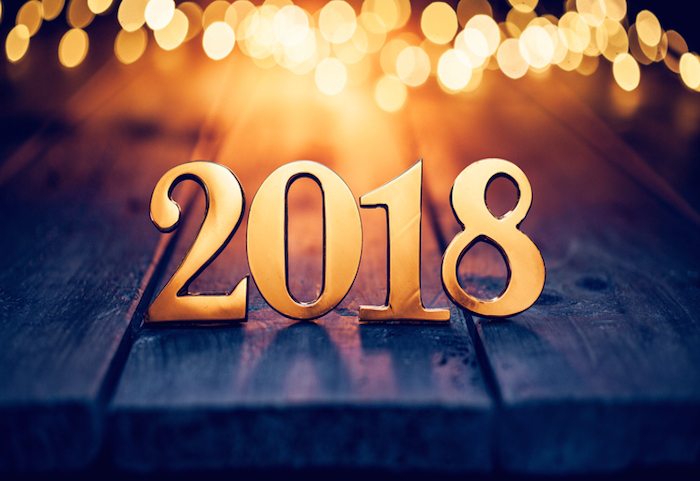 Scaling up can be a make-or-break moment. Perhaps your launch went well and now you've got some traction" With a...

Disciplinary yesterday followed by assessment today – one nasty, one nice, as they say! Am extremely lucky to  have my... 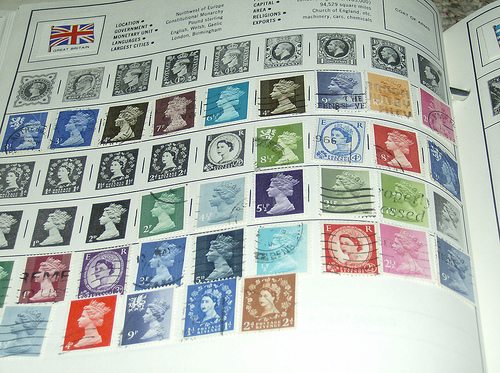 When it comes to alternative investments, stamps are like a fixed-term ISA. Stamps are only rarely traded for mega-bucks and... 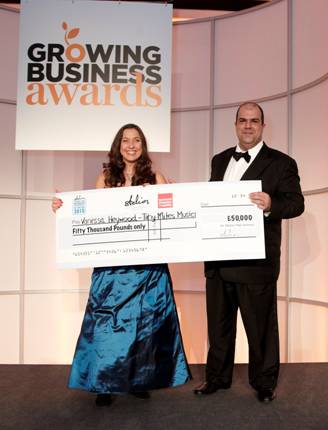 Stelios announced Vanessa Heywood as the 2010 winner of the Stelios Award for Disabled Entrepreneurs in the UK at the... 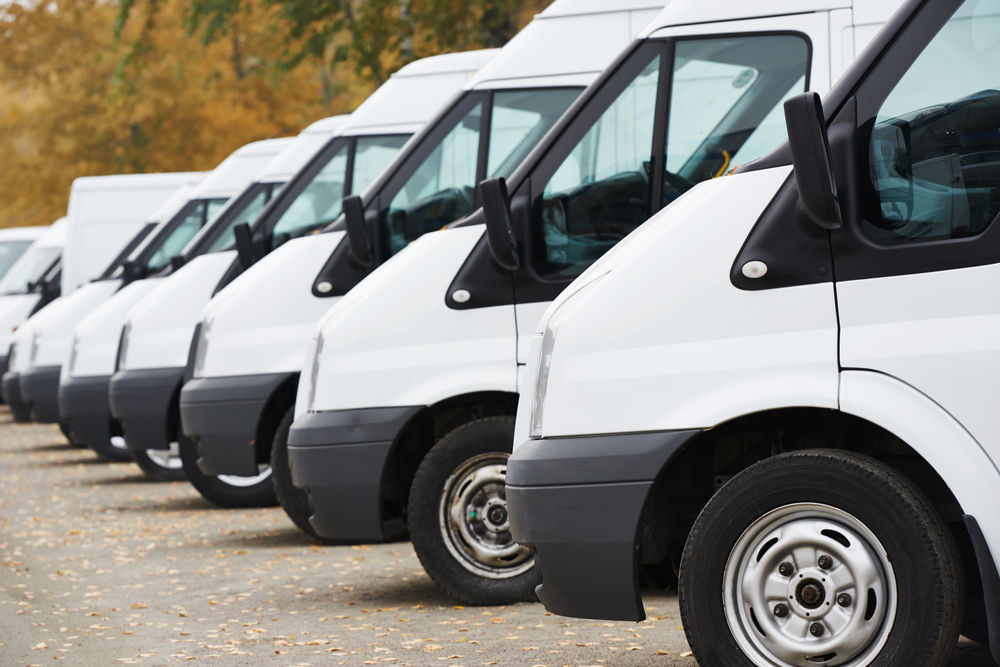 Most mid-sized firms plan to take on more staff

Figures from Vistage, the leadership organisation, suggest that 67 per cent of MDs and owners of mid-sized firms plan to...

Do you have a sociopath in your employ If so, they may be harming your business

Experts calculate that sociopaths account for three to four per cent of the male population and less than one per...

“When we first went to set up an office here, the Chinese government told us it was impossible,” confides Breakspear,...

10 simple ways to motivate your staff for maximum returns

So how do you keep your staff feeling motivated and fully engaged Try these 10 tips for maximum return on...

Revealed: The overvalued $1bn+ unicorns “flying too close to sun”

Pinterest, Shazam, Evernote and Snapchat are unlikely to survive without turning to other businesses for help as each are overvalued... 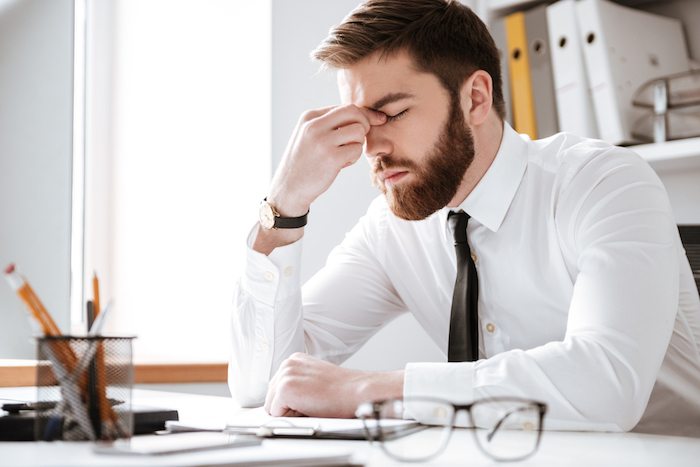 Robot versus human jobs aside for a moment, this happiness-productivity mantra is frequently extolled by HR departments, while new studies... 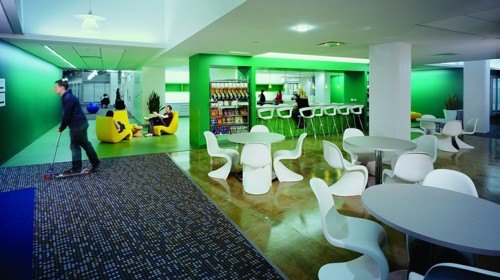 Wainwright runs and owns the couture jewellery business with his brother Nicholas, who’s based in the north. “We’re lucky. We...

Three crucial lessons that brands can learn from the Volkswagen debacle

I would even go further and say that VW probably prided itself on how it acted with integrity. Clearly something... 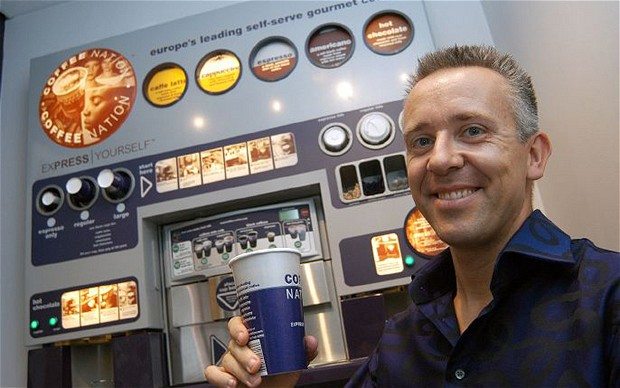 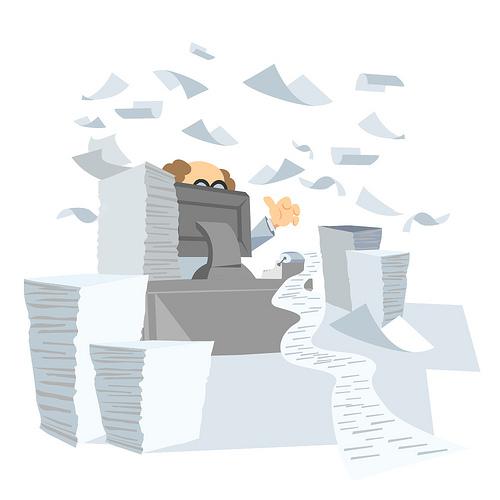 1. Trying to manage everything aloneEntrepreneurs have a tendency to want to try and do everything themselves. This is because... 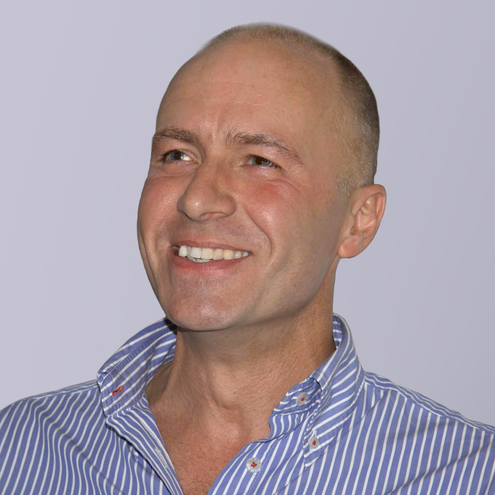 All business leaders will tell you that their people are their most valuable asset. They're what makes a business tick,...