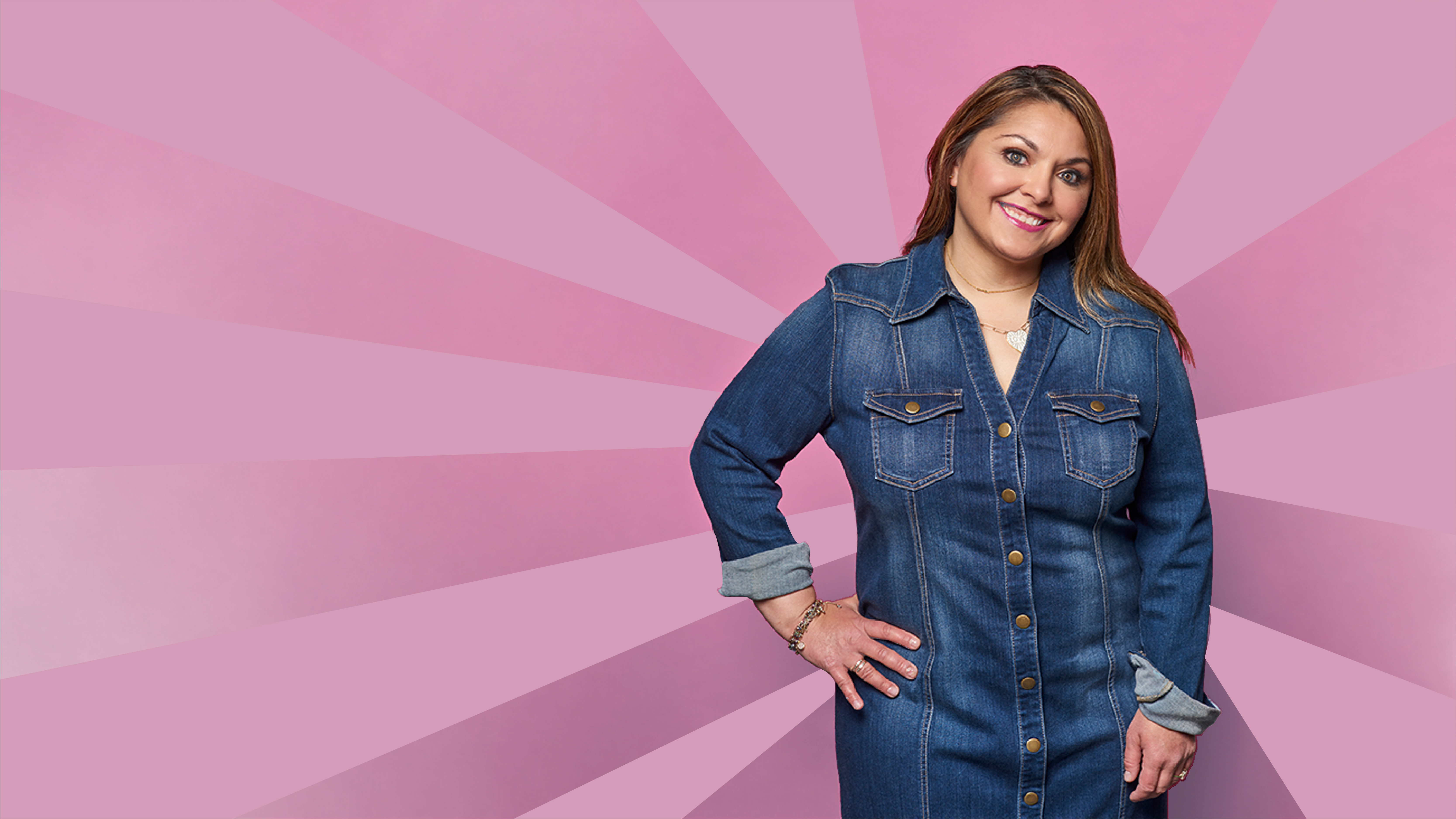 Share via
From TV-host to Author turned Cook, Real Business catches up with Capri Cafaro on why she is empowering entrepreneurs through her female equality activism and the importance of food for creating unity. The former Ohio State Senator explains the significance of food during her time in government, frequently leading to productive conversations while reaching over the political aisle.

You have worked with hundreds if not thousands of women during your career to date – who has had the biggest impact on you?

Being in government means attending committee hearings almost daily. During these meetings, Senators are presented with testimony from individuals who wish to speak about a particular piece of legislation and its potential impact. It takes courage to tell your personal story in front of total strangers. But that is what so many women did. My outlook was forever changed hearing the powerful testimony of women who escaped human trafficking, women who survived rape, women who lost pregnancies, women who were abused. I carry these women’s stories with me to this day, and they keep me motivated as an advocate even though I am no longer in office.

One of your main messages is bringing people together through food and creating unity – can you tell us some examples of this?

I would frequently reach across the political aisle with food while I was in elected office. When there was a bill passed in a bipartisan manner, I would bring in a homemade pie to celebrate that bipartisan victory. Something as simple as baked goods helped build friendships between offices and elected officials of different parties. This allowed us to have substantive conversations in a more relaxed setting which ultimately led to more productive conversations. I guess I would call this Pie Diplomacy. My experience bringing people together through food inspired me to write my first cookbook, United We Eat. The book not only uses recipes from all 50 states to tell America’s story through food,  it also shares a variety of recipes from current and former political leaders from both political parties.  These submissions highlighted how sharing food and recipes can help build bridges in a highly polarised political climate.

You clearly embody the American dream with the huge accomplishments you have achieved – what drives you to keep striving?

I don’t consider myself as someone who has lived the American Dream, but I do believe I am a beneficiary of it. As such, I believe it is my responsibility to work hard and do everything I can to improve the community around me and help the most vulnerable amongst us. I was born and raised in the community I went on to represent as an elected official for a decade. It is an area plagued by closed factories and a pervasive feeling of being left behind.  As a child I recognised that helping change government policies could help my neighbours. I was committed to public service from a young age and am proud to have had an opportunity to be a voice for marginalised communities that deserve a seat at the table.

Unity has the power to bring people from all walks of life together – you have worked with many women in marginalised communities, what have you learnt from them?

Over the years I have interacted with women from all walks of life both in my role as an elected official and in my social work training working with women in domestic violence shelters and in transitional supportive housing.   These women are portraits of resilience.  They showed me that it is possible not only to survive some of the most unspeakable and violent atrocities, but to use their experience to educate others and make systemic changes that will help protect others in the future.  I was also inspired by women who shouldered such heavy burdens but remained optimistic, positive and committed to improving their circumstances.  It puts our own daily struggles that are often trivial in perspective.

You have trained in many areas outside of politics and always strive for female equality – which of your roles do you find the most rewarding?

I love being a licensed social worker as helping people and empowering others is part of who I am and my life’s work.  As an elected official, working directly with constituents to meet their needs and address their concerns was the most rewarding part of that job as well.  One of the most meaningful experiences was helping families of children with special needs who were losing their supportive housing due to a decision by the state to close the facility.  I spent hours on the phone with concerned mothers, many of whom were elderly, who were petrified that their child who had lived in this housing environment with 24/7 medical and social support services would be uprooted and placed in a new care home that was both unfamiliar to them and unable to meet their complex needs. One woman told me that she was worried that she was going to die not knowing if her adult child with severe developmental disabilities would be safe.  I was both heartbroken and incensed hearing stories like this.  So, I organised a bus of these moms to come to the state capital and testify to why the state should not close the facility.   We were able to delay the closure of the care home.

For any female entrepreneurs that are struggling and don’t have a female circle to help build them what is your advice?

Get creative on who you reach out to and get out of your comfort zone.  There are a lot of women who are eager to help mentor and welcome new people into their circles.  Don’t be afraid to put yourself out there from formal networking events to inviting a neighbour for coffee.  You never know who might take you under their wing.   Keep up to date with Capri Cafaro over on Instagram – @capriscafaro