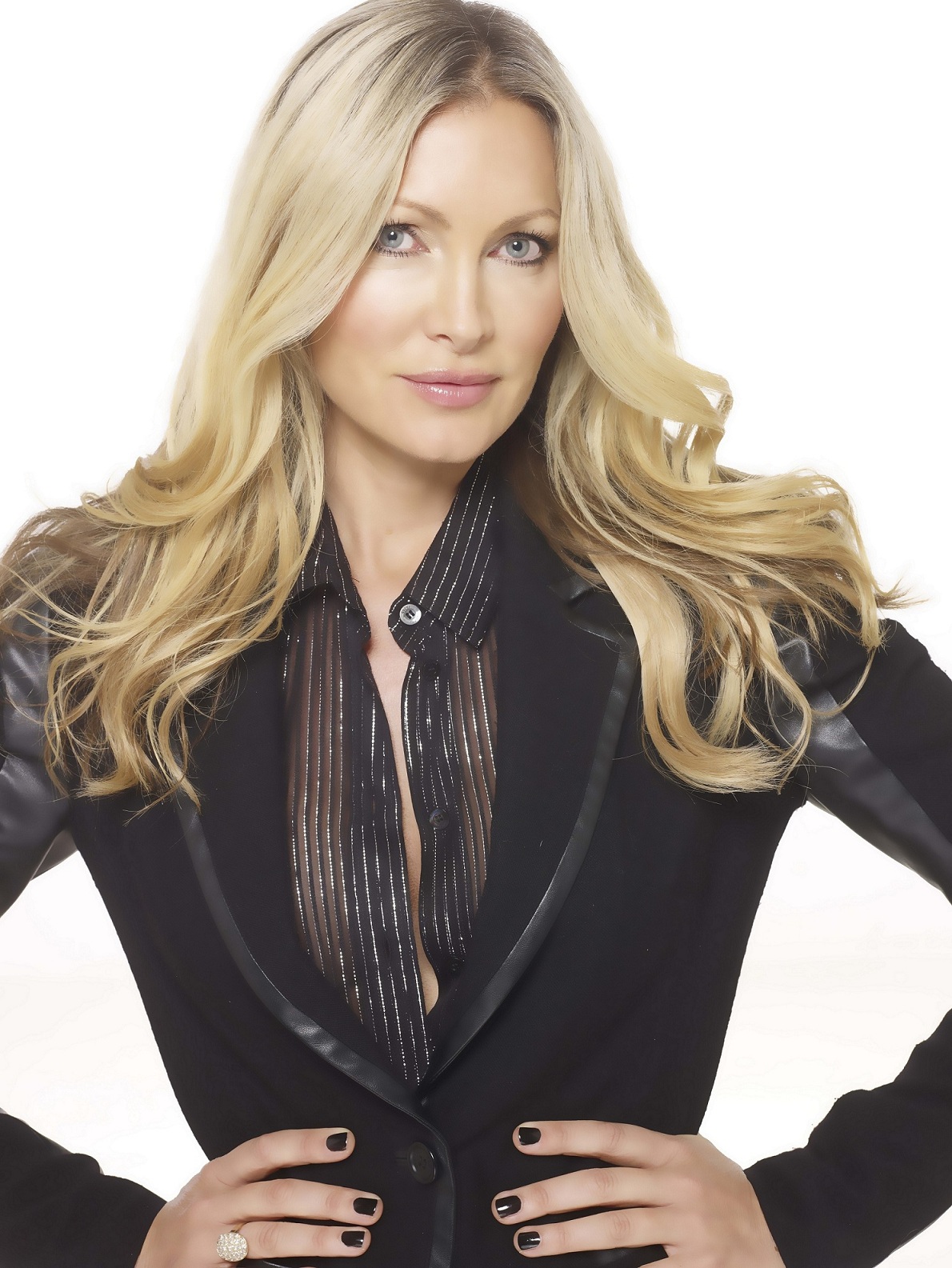 Not many businesswomen can truthfully boast of being on more than 300 magazine covers around the world, but Bourret can.

While she may have started off in an industry that’s vastly different to the corporate world, Bourret was determined to play on her strengths as the end of her time as a model was in sight, telling Real Business I had one foot in the grave? thus prompting the decision to enter the lingerie market.

Confessing no experience or idea of how to launch a business, Bourret made a very shrewd move and approached Debenhams, successfully convincing the retailer to sign up to a licensing deal using her name.

About three years into a deal, Bourret sensed her time was coming to an end as though she could be booted out like chopped liver? and chose to quit while she was ahead, taking control of the business herself and running it independently.

Bourret was frank in her admission to us, confessing: The first collection was a total dive bomb. I didn’t know what I was doing, I dove in at the deep end. It was naive and American.?

Check out the full Real Business video interview with Bourret on her introduction to business below.

She also revealed that she learned from her mistakes by removing her ego to begin studying her sales figures and data over time, listening and observing to realise that the market has changed, which resulted in her adapting the products to cater to her customers too.

?When I started out, the fits were quite sexy and the nipple was practically showing. Now, the design is still sexy, flirty and colourful, but she likes a a bit more of a conservative fit. She?s fuller and curvier now, my average seller is a 34DD, alongside a medium and large in the knicker.

?It’s changed, it’s evolved. Just look at the statistics you develop if you start a business. I was lucky and had somebody else do the test run for me, but what an idiot I was, I didn’t study that.?

We’ve got more content to come from our time with Bourret, so keep reading Real Business as we discuss the effect of using her personal profile for the company, marketing strategy and more.