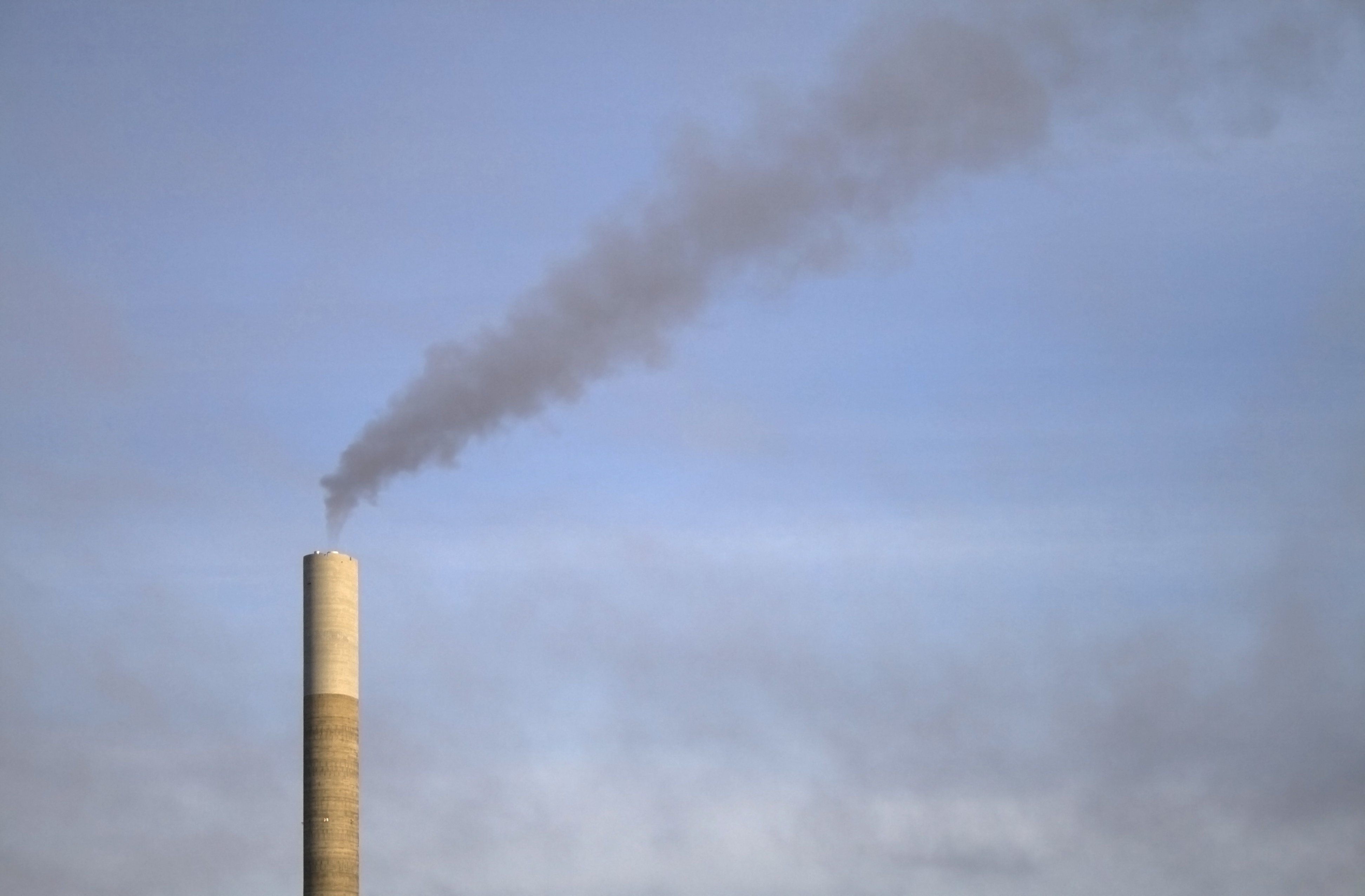 Newspaper reports over the weekend suggest that the government could scrap the £1bn-a-year green stealth tax, formally known as the Carbon Reduction Commitment.