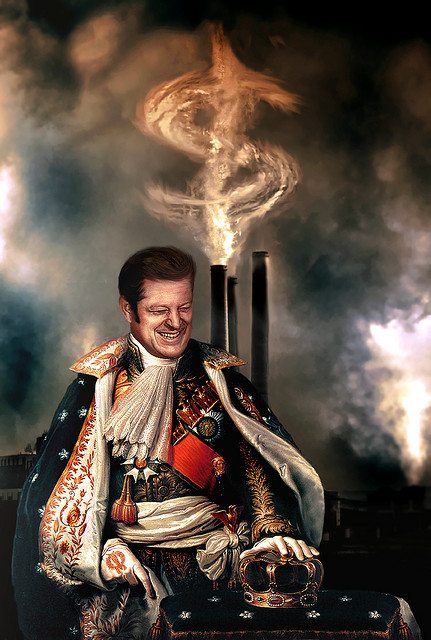 Far from suffering ?green fatigue?, the UK is paying more and more attention to this problem.

The pressure is on companies to pay more than just lip service to the fight against global warming, and it?s not hemp-wearing, long-haired, unwashed hippies who are helping to drive the agenda forward in the corporate world. In most cases it?s people like you – the FD and the rest of the senior management team. If you?re wondering what?s going to be big on the green agenda in the next couple of years, I?ve got two words for you: carbon trading. The government?s just announced the establishment of a carbon markets expert group to be responsible for discussing ways of enhancing and developing the global carbon market and acting as an industry liaison for the Treasury. It’s hardly a surprise given the shambles most carbon markets are in. The Carbon Reduction Commitment is also due to come into force in 2009. Peter Webster from energy consultant Utilyx tells me that?s going to be huge. Basically, every large organisation will be required to comply with carbon reduction. Webster says: ?If you use more carbon that the average, you get badly penalised. Unlike previous schemes where you could find a way out of it, this is totally all-embracing.? Webster is advising FDs to prepare for the introduction of the legislation now because there?s a ?huge obligation on data collection and administration?.  He also notes: ?You?re going to have to buy the carbon at the beginning of the year. It?s a cash flow issue.? You’ve been warned. Image source