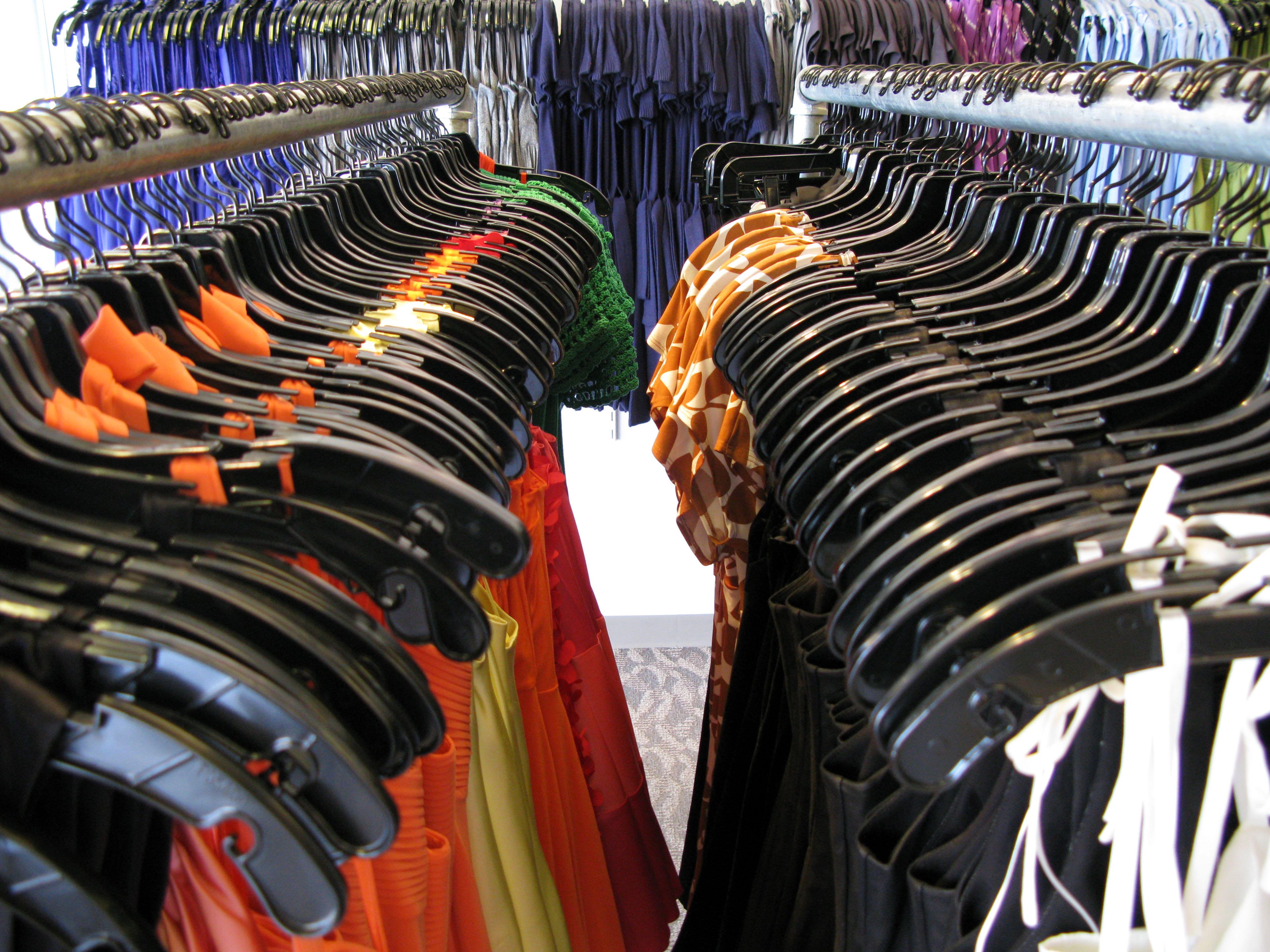 This week, the British Retail Consortium (BRC) published its figures for sales in November. And they’re pretty dire.

It found that sales were only up by 0.7 per cent the weakest growth since May and a particularly low statistic given that Christmas is on the way. On a like-for-like basis, transactions fell by 1.6 per cent.  Meanwhile, Boxing Day has come early: the big sales have already started, as retailers attempt to shift a massive amount of unsold stock.  Just walk past Hobbs, Laura Ashley or Gap huge discounts in all of them.  The level of promotions is on a par with the ?panic sales” of 2008 and while this year’s promotions are largely more structured and considered, this is likely to have an impact on margins.  Sales of non-food items over the internet, mail order and telephone outperformed the high-street, growing at 8.6 per cent compared with the same month last year (although still the weakest growth since March). “The recession and strong demand from consumers hunting for deals online has lead to an all out price war, with many retailers losing their nerve,” says Kevin Flood, CEO of shopping website Shopow. There is a huge concern that they will lose out on business to the online retails as they hunt for deals. Picture source