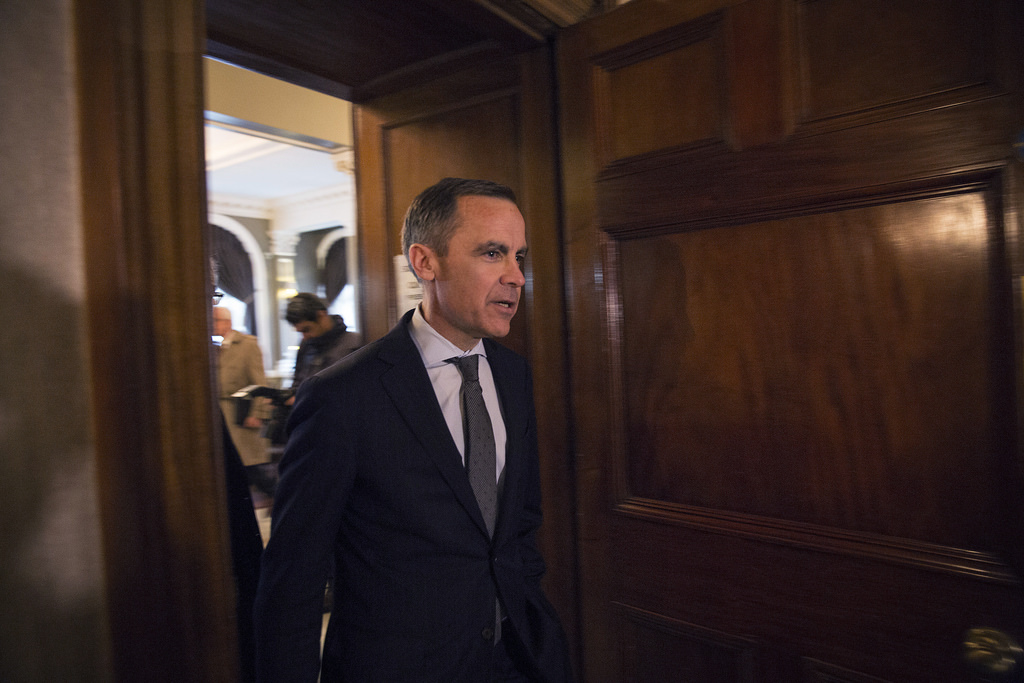 “We will continue […] regardless of the outcome of the vote on the 18th September.” However, he did not release details of this plans, saying: “It’s never good to talk about contingency plans in public other than to assure that we have contingency plans.” He continued: “In terms of the financial stability questions, whatever happens in the vote, the Bank of England will continue to be the authority for financial stability for some period of time, certainly over the interim period.” Carney has said the Bank of England will stay apolitical throughout the referendum debate, and will operate appropriately in the financial-political atmosphere created after the vote.? “The Bank has operational independence in the conduct of monetary policy. Others, that is elected officials, make decisions about our remit, our mandate.” The three main political parties in England are against Scotland having the pound, while the Scottish Government have made it clear they are for it. Image source