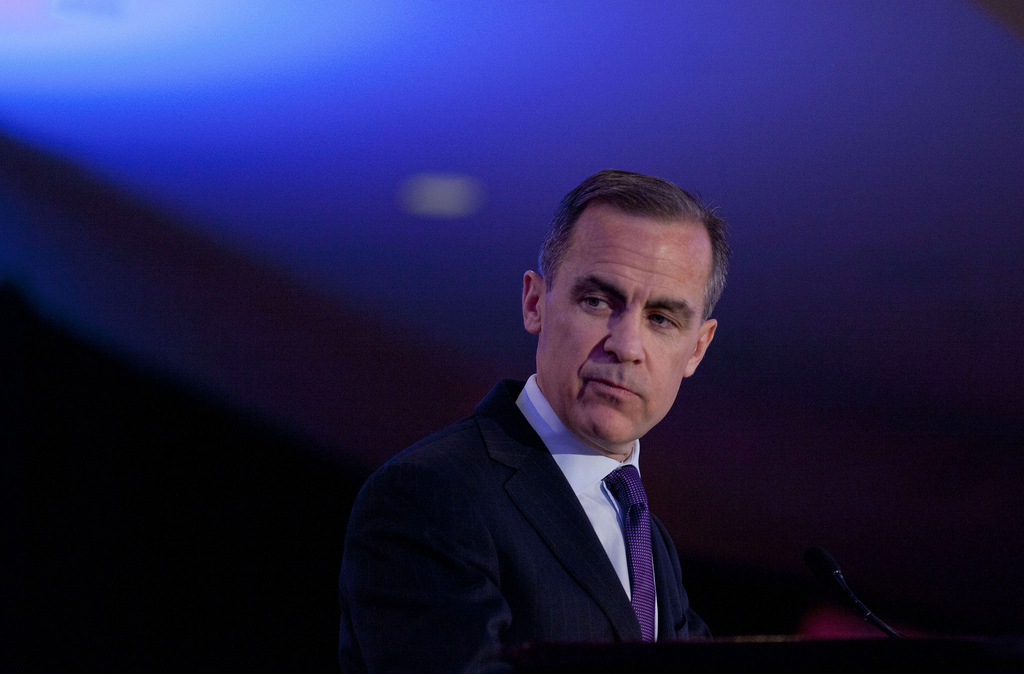 FDs are being asked to rate their satisfaction with the performance of several leading figures in the British economy ? as well as their banks, accounting firms, software providers and consultants.

Carney is topping the poll with a 7/10 score, reflecting what many observers consider his deft handling of Britain?s emergence from a severe downturn. Recent reassurances on interest rates are sure to endear him further to the holders of the purse strings at UK plc. The news is less good for politicians. While George Osborne has received a mild pat on the back from FDs with a solid 6.3 rating, the mark out of ten for the LibDem?s voice of business Vince Cable has stalled at 5.1 ? and he?s received the fewest top marks for satisfaction of all the policymakers. But Britain?s financial decision-makers are almost unequivocal about shadow chancellor Ed Balls. With a score of just 3.8, Labour?s finance supremo is leaving FDs cold. With business reacting poorly to his latest announcement on the 50% tax rate, his scores could drop further. The FDs? Satisfaction Survey closes on February 28th. Financial directors, controllers, CEOs and chairs are welcome to add their views here.? * Snapshot from the FDs? Satisfaction Survey taken on 23rd January 2014; sample size 423 UK finance directors and other senior financial decision-makers. Image source