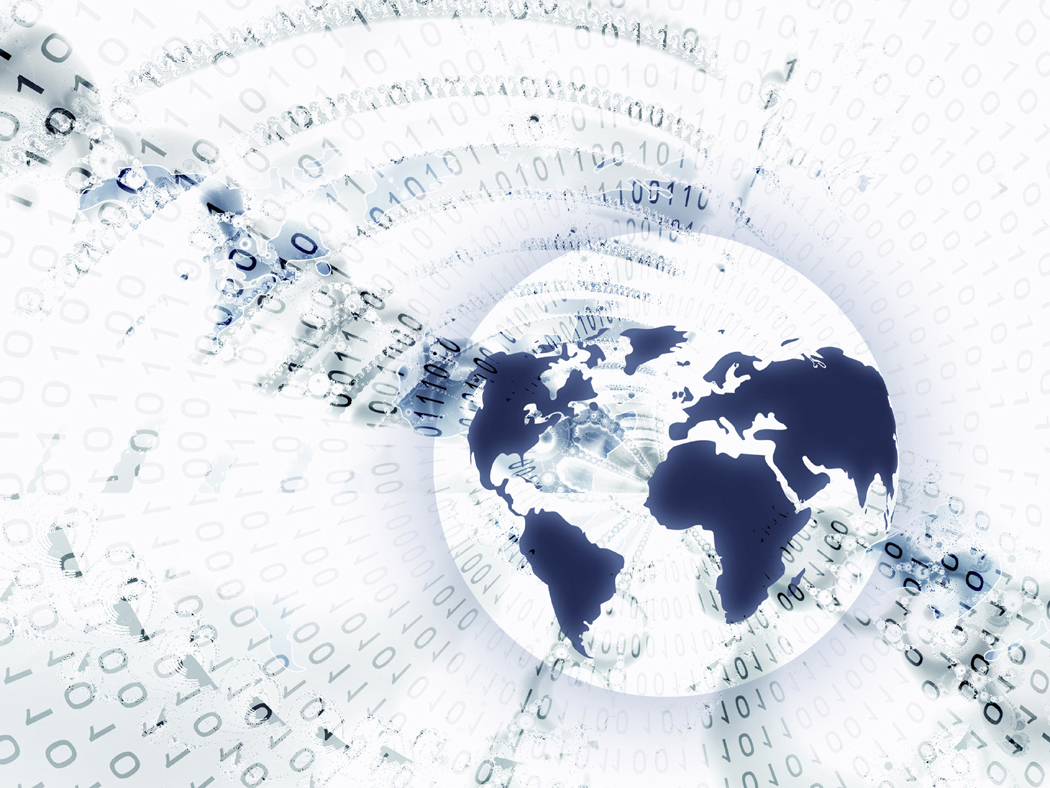 It?s not been an inspiring start to 2012, to put it mildly. With the eurozone crisis still unresolved, both Germany?s Angela Merkel and France?s Nicholas Sarkozy have warned that this year will be worse than 2011 ? a year in which growth forecasts seemed to be revised downwards with every month that passed.

From Greece, Italy and Spain have come even grimmer prognoses. Of 27 leading economists contacted by the BBC, no fewer than 25 forecast recession in Europe, where GDP growth is officially forecast to be a mere 0.6 per cent, compared with 1.6 per cent last year. News from the US has been slightly more encouraging in recent months, although the mood remains downbeat. There were 200,000 jobs created in December 2011, leaving the unemployment rate at 8.5 per cent, the lowest for three years. Business confidence appears to be rising. But although the US economy now looks likely to avoid recession, it is not immune to the woes of Europe, and has taken a considerable mauling since 2008. Globally, everyone has been affected by global capitalism?s three-and-a-half-year trauma. For investors and entrepreneurs alike, the watchword is caution. But I believe we need to look behind the headlines and below the macro-economic perspective in order to identify the best opportunities.  The exploits of my own company, Regus, may be instructive here. Let?s start with South America. Brazil has hogged the headlines, understandably, by leapfrogging the UK to become the world?s sixth-largest economy. And the opportunities in Brazil are many and varied. But growth across that continent is mostly around the four per cent mark, and there are plenty of other countries with exciting scope for economic development.  Take Uruguay, for instance. With GDP currently expanding at around six per cent, there is still plenty of new business to be done in traditional sectors like agriculture and agri-industry, while longer-term prospects may be even more exciting, if somewhat riskier, in up-and-coming sectors like finance, commerce, software, communications and logistics. Towards the end of last year, we opened our first centre in the Uruguayan capital Montevideo, having previously opened business centres in Columbia, Chile, Mexico and Peru. Our own research shows that 78 per cent of companies in South America now offer their staff flexible working, and I think that?s a healthy sign in itself. Here are companies that are promoting better staff productivity and work-life balance, while keeping their overheads as low as possible.  Something similar is happening in many parts of Africa, despite contagion from the eurozone partly resulting from the central African franc being pegged to the euro. The Zambian capital, Lusaka, was our latest venture.  Why Zambia? Well, Zambia?s growth in 2011 should turn out to be around six per cent. The country is politically stable, with the government committed to the kind of infrastructure improvements that should make it capable of sustaining the upward trend in economic performance through 2015 and beyond.  It has been a similar story recently in Uganda, where we opened a business centre in Kampala earlier in the year. Rich in natural resources, the country is still predominantly agricultural, but the manufacturing, tourism, mining, ICT and construction sectors are all growing strongly too, and the first oil reserves have been discovered.  Uganda has strong trading links with Europe, the Middle East and Asia as well as with neighbouring countries like Kenya and Sudan. Yet Zambia and Uganda are only two of seven sub-Saharan African countries that are forecast by The Economist to be among the world?s ten fastest-growing economies in 2011-2015.  Entrepreneurship is on the rise in Africa, boosted both by intraregional trade and by foreign direct investment, as Western businesses search for new markets. These are precisely the kind of conditions that create demand for flexible workspaces, so it is hardly surprising that in 2011 we should have expanded our business on the continent by no less than 40 per cent.  Nor do we consider Europe a lost cause ? at least not Eastern Europe. Last year, we opened centres in Latvia, Lithuania, Serbia, Croatia and most recently, in Slovenia, countries whose economies are beginning to recover from the knock-on effects of the global economic crisis. Slovenia, for instance, offers interesting prospects in sectors like life sciences, pharmaceuticals and ICT. Growth figures are much more impressive in Asia, even if forecasts are not quite as exuberant as they were three years ago. Chinese output has slowed somewhat, but is still expected to be close to nine per cent, while India expects growth of around eight per cent. Everyone knows about China, of course, but in such a huge market, why, I wonder, are financial service providers not doing more to attract those millions of Chinese who continue to save such a huge proportion of their wages? For our part, we?ve found an exciting new market in Kathmandu, Nepal, where we plan to open a business centre later this year. Did you think Nepal was just mountains and sherpas? Well, actually, it?s a country with a population of 35 million, its economy is growing at eight per cent a year, and its government looks reasonably stable right now. The world is still a huge bazaar, and I?ve no time for those who simply look at the established stalls at the main entrance and say they are not what they were, prices are too high and it?s not worth going shopping.  Be cautious by all means. Don?t buy property or commit resources any further than you need. But be adventurous too. Test that market, make strategic hires, start that business. You?ll never succeed if you don?t try ? and as far as I am concerned there is plenty of opportunity out there right now. Mark Dixon is founder and CEO of Regus.