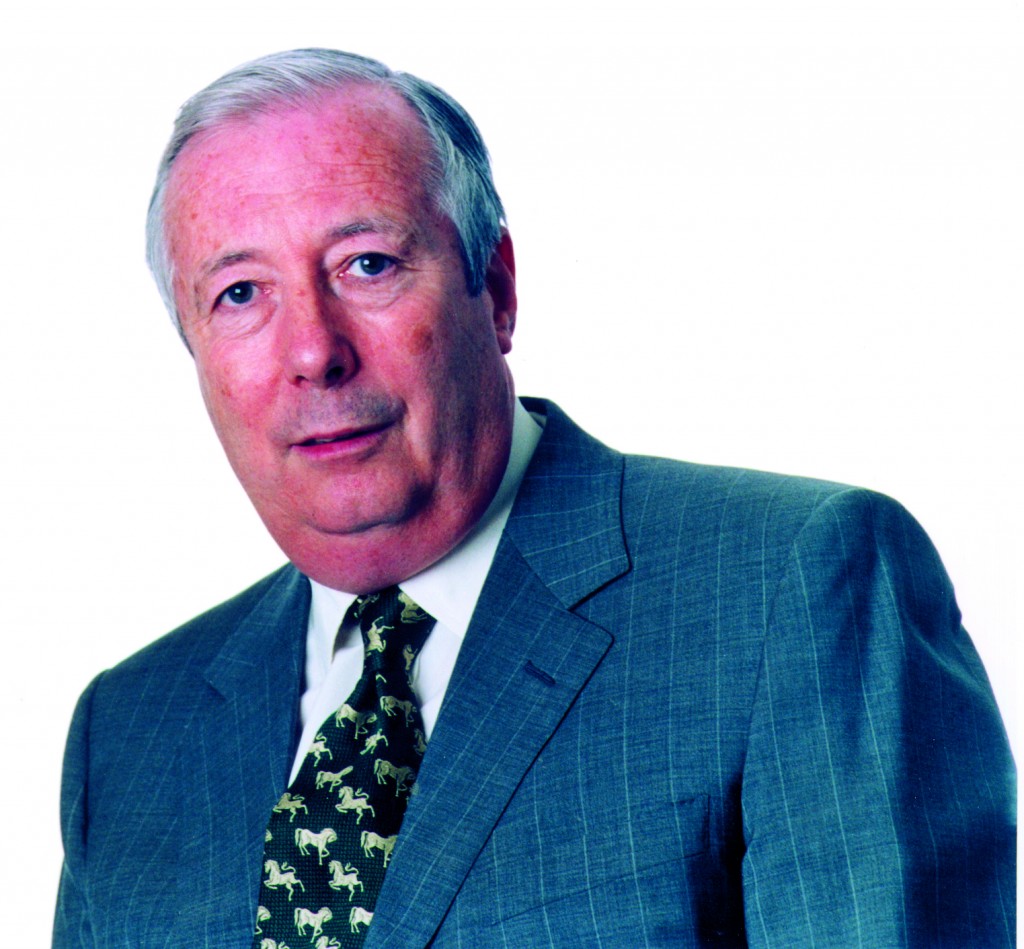 Lord Harris took over the running of the family business of three carpet shops in 1957. Carpetright today has more than 500 shops in the UK and Europe.

The company’s Tottenham store was destroyed by the rioters on Saturday night but the Tory peer has pledged to help those living in the flats at the landmark 1930s building where the store was based. “I?m pleased they all got out safely, because they could have all been killed. I have asked my PR company to find out their names and see if we can get in touch with them and see if I can help in any way give them money, or help them with clothes,” says Lord Harris. “I know they had protests against the police and I can understand that. What I can’t understand is why they smash buildings up. If you look at the pictures they smashed up the buildings and took stock out of the shops. That’s not protesting, that’s thieving. Lord Harris blames youth unemployment for the “war scenes” across London: “If you get someone working, they are less trouble. When you get a lot of children, and these were mostly children, who have nothing to do, who can’t find jobs, their only way of living is probably thieving and getting money off [benefits]… I only hope that the government actually find jobs available for these people.” In Sloane Square, near Real Business HQ, Hugo Boss and a currency exchange have been smashed and looted. Many retailers in London were forced to close early yesterday. Has your business been affected by the riots” Let us know by posting a comment below.