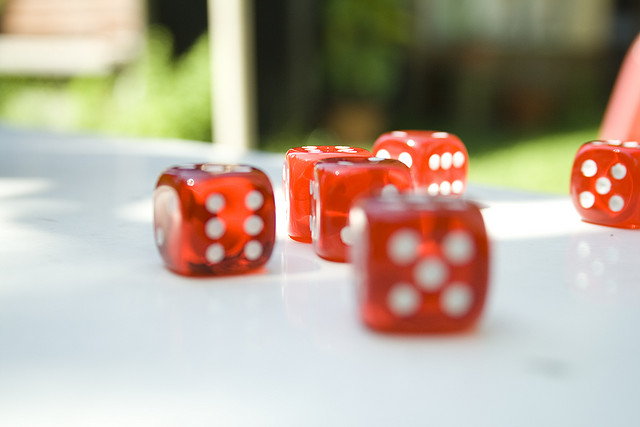 Real Business spoke to Patel about how Lenstore keeps risk in check.

He said that cash flow was a key area to look after in order to ensure the health of the company. He said: ?One of the key ways that we planned for, and mitigated this risk, was to undertake negotiations with suppliers early on to ensure that we had favourable credit terms. This meant that the business quickly became cash generative. ?The cash flow generated in the early days also meant that we could leverage this advantageous cash position to procure large stock deals at favourable prices – being aware of this risk and planning for it, meant that we not only mitigated it, but also that it lead to further positive results for the business.? This also had the benefit of reducing the need to take on costly debt to keep working capital in check. Patel adds that Lenstore was conscious of the risk of getting tied into inflexible contracts. When you’re starting out it can be difficult to predict quite how rapidly your business will grow, and therefore the amount of space you will need for staff and stock could fluctuate massively. Many commercial landlords demand leases of ten years or more, but it’s worth trying to negotiate for a shorter term to make sure you aren’t stuck with unsuitable property a few years down the line. Patel said: ?It was seen as a key risk mitigant to negotiate a short term five-year contact with a well-defined break clause that only Lenstore could take up. Although the business has grown in line with expectations, this is often not the case for growing businesses. ?Had we not achieved the pace of growth that had been modelled, or had we far exceeded it, then a different property would have been required, and it would have had a negative impact on the business had we been stuck with a ten- or 20-year lease.? Competitor risk is also a key issue to prepare for. While the big players in your industry may not be familiar with you in the early says, as you grow and begin to make a mark they will awaken to the threat you pose to them. You need to prepare for this. If your business model or technology is not protected then it will be easier for larger competitors to leverage their greater assets into copying your techniques and undermining your disruption. For Lenstore it made sense to form a partnership rather than attempt to compete outright with their larger national competitors. Last year Lenstore was acquired by GrandVision, the parent company of Vision Express.   Patel explains: ?We are now backed by the second-largest optical business in the world, which has secured our business model, and offered tremendous benefits to our customers, such as complimentary eye tests and contact lens appointments at Vision Express.? Image source