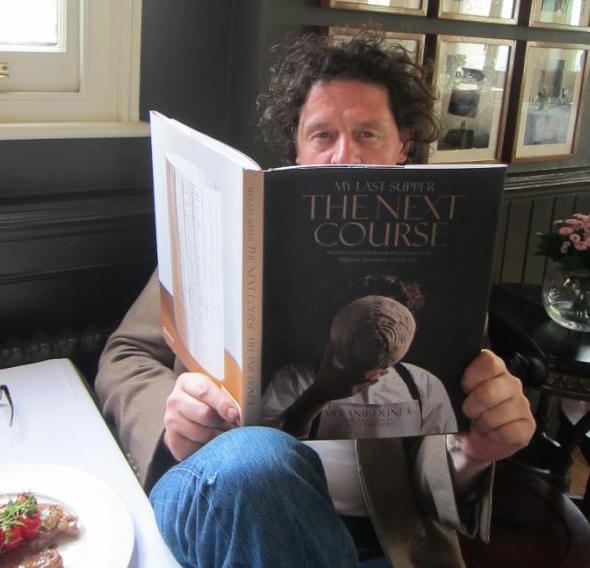 Chef-cum-restaurateur Marco Pierre White has built up an empire of pubs and restaurants since he retired from cooking in 1999, experiencing varying results along the way ? The Yew Tree Inn was criticised for pricing and experienced a fallout with partners, while the London Steakhouse Co has been called a success.

However, restructuring firm Zolfo Cooper has been drafted in as four of Pierre White’s Norfolk pubs ? The Chequers Inn, The Wayford Bridge Hotel, The Lifeboat Inn, The Acle Bridge Inn,? ? have fallen into administration due to ?short-term cash flow problems arising from the recent challenging economic environment.?

Read more on the food and drink business:

Nick Cropper of Zolfo Cooper, said: ?All four pubs will continue to trade. The venues are very popular and have a healthy number of existing bookings which the administrators fully intend to honour.

?We believe the businesses are attractive to a range of potential buyers and we welcome expressions of interest from third parties to acquire any or all of the sites. We would also like to thank the staff for their continued support and professionalism during this process.?

The news follows Pierre White’s former employee and fellow celebrity chef Gordon Ramsay, who has suffered from legal issues this week. A court ruled this week that he is responsible for paying ?640,000 rent annually for the York & Albany pub as part of a 25-year contract, which he claims was signed fraudulently by his father-in-law and former business manager.

Despite Cropper seemingly looking to keep calm and restore faith among consumers and employees, some members of staff have spoken out about their boss’ behaviour. A Lifeboat Inn team member, said: “We had no warning, the administrators just walked in on Monday. Marco had quite a big role in the business but I think he knew something was wrong, he began stripping a lot of the businesses last week. The bills have not been paid for ages, there are a lot of local suppliers who have been let down.”

Another member of staff has said The Carnarvon Arms in Berkshire is up for sale.