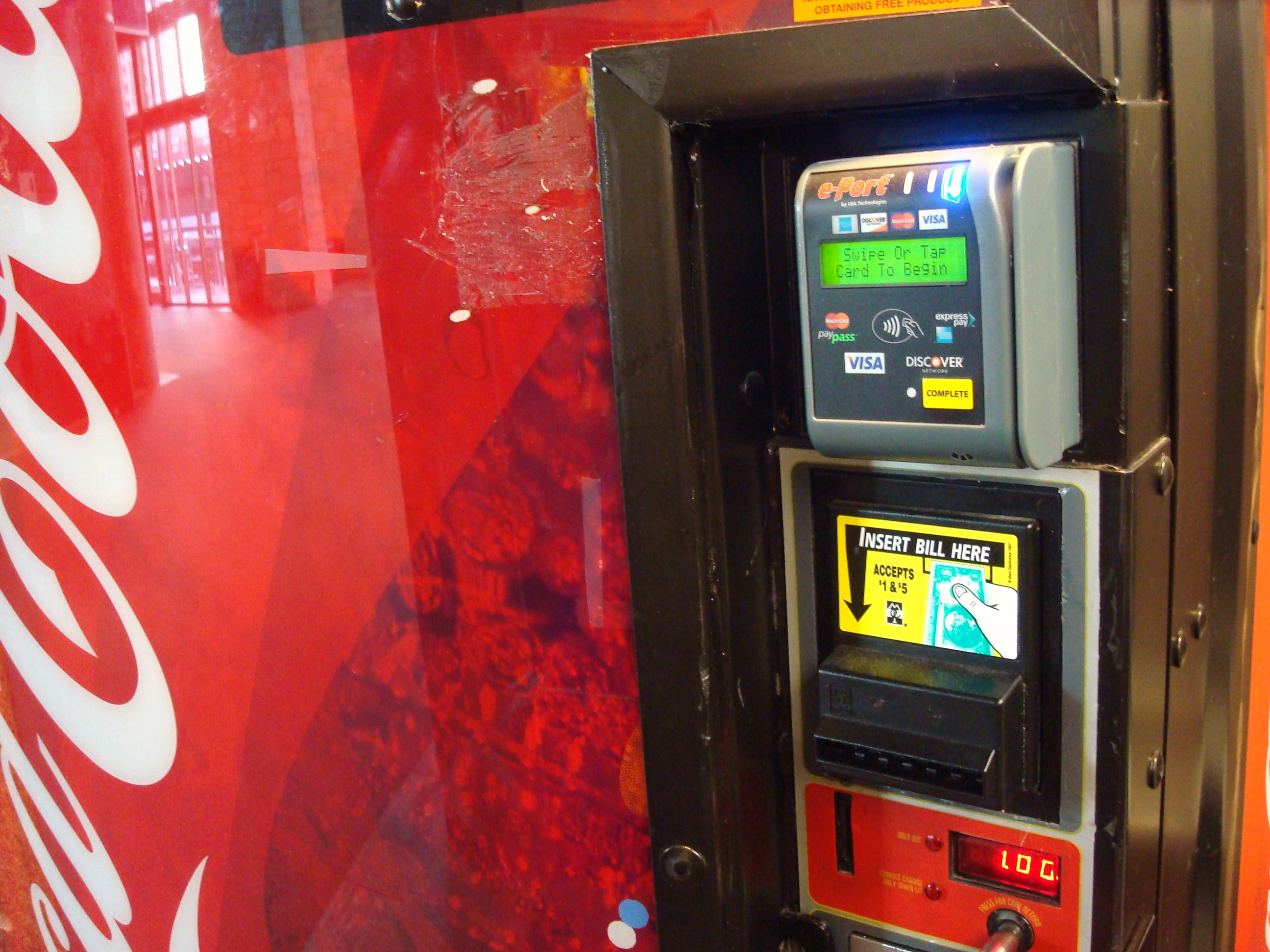 Despite the UK?s growing preference for electronic payments, there remain pockets of the economy that are unable to process card transactions – a bizarre situation when you consider the UK?s widespread internet connectivity, the increasing importance of providing consumer convenience, and the fact that cards have been a mainstream payment method since the launch of the first credit card in 1966. Tradesmen, taxi drivers and market traders are among the businesses that continue to persevere with a cash-only model.

Whether unable or unwilling to process card payments, cash-only businesses are putting themselves at a significant disadvantage – simply put, cash is bad for business. While it may feel like a counter-intuitive idea, cash is not free to process. For example, it requires physical security measures for both storage and transport. In addition, dealing in cash means that customers remain anonymous ? using cards and other forms of electronic payment enables businesses to collect valuable data that can be used to launch personalised marketing campaigns. Festivals are another example of an environment where cash is still king. Last year, UK Music and Visit Britain produced a Music Festivals map identifying that the UK?s more than 500 commercial music festivals attract 7.7m fans each year, generating ?864m for the economy. However, anyone visiting Glastonbury this summer will have been aware that they were unable to make purchases using their debit or credit cards at many of the site?s outlets, a situation even more pronounced at competing events. This benefits neither consumers or businesses trading at the festivals ? as a result attendees are forced into choosing between carrying large sums of cash, putting them at risk of theft, or regularly visiting on-site ATM machines, famous for their long queues. As a result of these trends, it is important that cash-only businesses begin to make moves that will facilitate acceptance of card payments in the near-future. Many are resistant due to concerns about the charges or associated compliance obligations. However, there are now many entry-level solutions that allow smaller organisations to experiment with card payments before committing to a more professional solution. In addition, a good payment service provider will have the expertise in house to enable stress-free navigation of the regulatory standards associated with the processing of card payments. Neglecting to accept cards puts businesses at a disadvantage both today and in the future. Talk to younger consumers and you will discover that they tend not to carry cash and that they will take their custom elsewhere if unable to use their preferred payment method. It is unsurprising that businesses accepting card payments sell more than their cash only counterparts, or that the addition of mobile enabled payments to traditionally cash-only business models, such as taxis, has inspired some real success stories. Electronic payments for retail purchases have already overtaken cash in South Korea and Scandinavia, and data from The Payments Council, the body responsible for ensuring UK payments services work, suggest it is only a matter of time before the same happens in the UK. The organisation?s figures show cash accounted for 71 per cent of UK payments in 2003 but that by 2012 this had dropped to just 54 per cent. Future success depends on businesses being prepared for the continuation of this trend Simon Black is CEO of Sage Pay. Image source