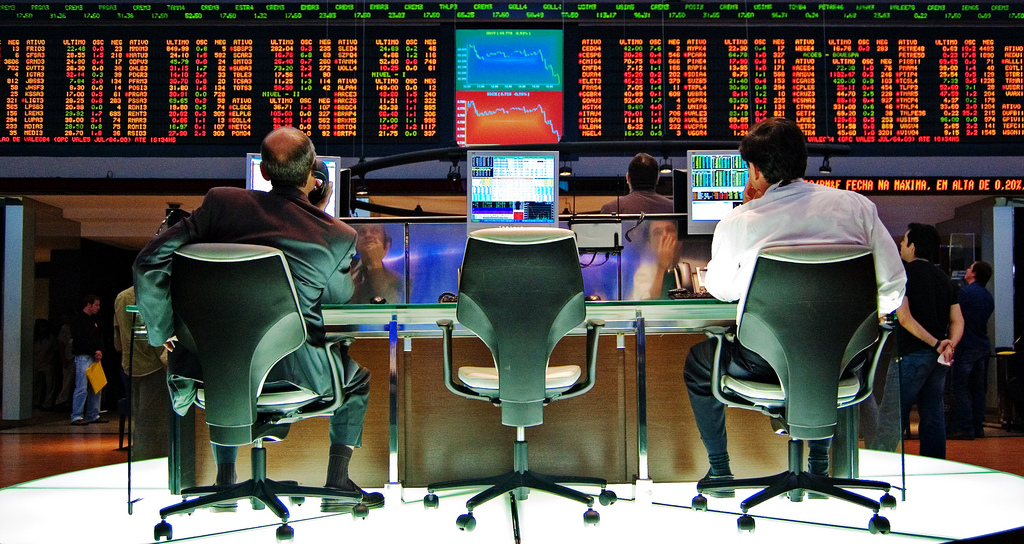 Cash is the ?global tradable?; liquid with a defined and stable value, subject to protecting it against inflation and potentially exchange rate fluctuations which any fund manager or investment professional worth their salt should be able to do.?

Stock, or shares to Anglicise the term, whilst liquid if listed on one of the world?s major exchanges, are generally considered a high risk investment.? The FTSE 100 might have seen aggregate growth of circa 340% since 1990, but it has also had shorter term negative swings of more than 50% in value during that time. Shares in an individual company would normally be considered higher risk than a basket of shares such as the FTSE 100, although the rewards for the shrewd investor could be much greater. Back in the real world however, where the majority of business owners don?t have multi billion pound transactions in the offing, the issue still remains; what are the pros and cons of structured deals for both buying and selling parties? By structured deals we are referring to ones where a proportion of the consideration offered is given in a form other than cash.? This might be shares as with the example above, or an agreement to make payments for a proportion of the deal consideration over a period of time, commonly referred to as ?deferred consideration? or an ?earn out?. These payments may be a pre-defined amount or may be contingent on certain events or the ongoing performance of the business being acquired over a period of time. The case for buy side is relatively clear; Structured deals can be a method of funding the acquisition where traditional finance facilities fear to tread. Where payments are contingent they mitigate risk. If the business acquired fails to perform as hoped the ultimate price may be lower than contemplated whereas if successful the price may be enhanced. They can ease cash flow strain and provide business development capital to fuel growth. This can also be of potential benefit to the seller when considered in conjunction with the previous point. Where key relationships, skills or knowledge lie with the selling shareholders, structured deals provide an extremely compelling incentive for them to help ensure a smooth transition process and transfer of relationships, knowledge and skills. They can sometimes enable a higher price to be paid, and hence secure a deal that might not otherwise be acceptable to the sellers. Where a seller is leaving ?money on the table? they are likely to insist on restrictions and input into the running of the business post acquisition, which can sometimes place restraints upon the buyers and prevent them from developing the business in the way they wish until all payments have been made. Sometimes a clean break is better. It may be difficult to change the culture of a business whilst the old shareholders are still around and staff are still looking to them for direction. Most purchasers tend to perceive that the benefits of a structured deal outweigh any negative aspects, and sometimes they are simply unable to fund a transaction without some form of structure to it. From a sellers point of view, the considerations are often more complex; Unless shares offered as part of the consideration are in a quoted company they are not liquid and therefore it may be difficult to realize the asset. In which case they are probably better viewed as security over the debt rather than a cash alternative. The value of shares is also highly volatile. Where the shares are of a privately owned company are offered there is probably only one available purchaser of those shares at a later date as they will not be saleable to a third party. This does not put the seller in a strong negotiating position. These issues are surmountable if a mechanism for the realisation and future valuation of shares is defined form the outset. Deferred payments and earn outs carry risk. In the case of an earn-out, will the performance criteria that trigger the earn-out be met? If so, will the purchaser be in a financially strong enough position to honour any payments due? A well-structured contract can offer the seller protection against non-payment, but is unlikely ever to be guaranteed. Often the buyers bring skills, finance, or contacts to the selling business that did not previously exist within it. In these circumstances a well structured deal can dramatically enhance the final price paid as the business thrives under new ownership in a way that was not possible before. The simple truth is that structured deals have been common place for a long time. Buying and selling parties invariably enter into them with the best intentions and if structured properly a high proportion have a successful outcome.? There are of course risks, and as with many aspects of business life, risk to return judgements have to be made. Sometimes a deal just isn?t possible without a structured element. Perhaps the most important thing to remember when considering such a deal, is that the contractual protections that will be built into a deal are only relevant when things go wrong. Of far greater importance is the commercial viability of the relationship that will exist between the key protagonists post completion. Agreeing the right deal structure is as important as getting the right price. To find out more about different types of deal structures click here. Tim Hardman is MD of Avondale Image source