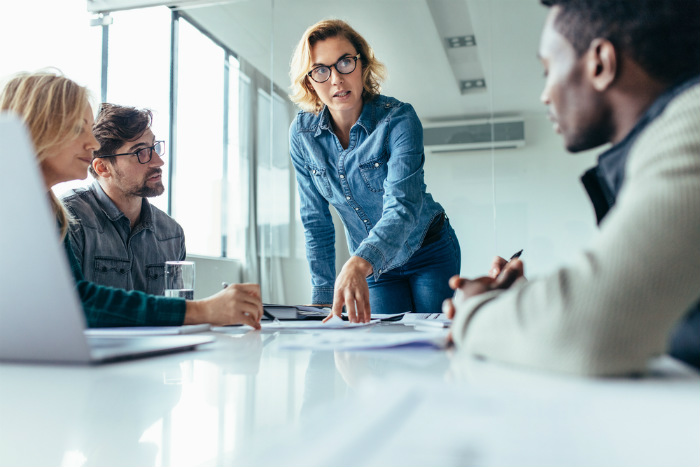 If you run a business, what first comes to mind when making your list of must-have insurances?

One in ten Brits have lied about their salary at a dinner party but little white lies aren’t always harmless. Here’s how business owners can see through tall tales at the next networking soiree. 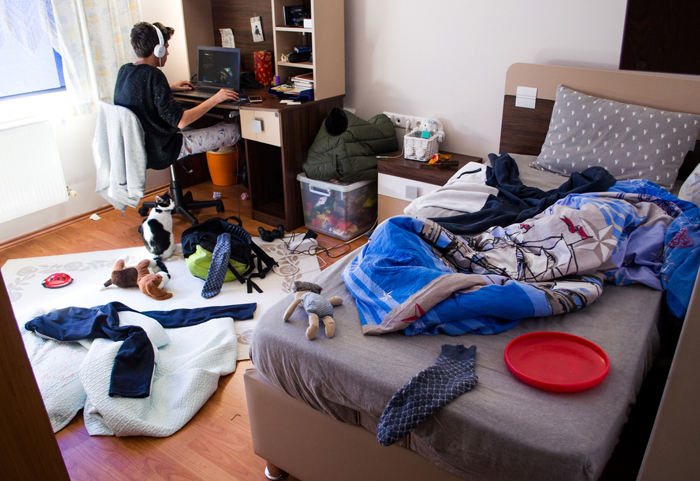 There’s quite a famous psychologist from Canada called Jordan Peterson who has an interesting philosophy for young people. It’s called “Clean Your Room” and it’s beautiful in its simplicity. 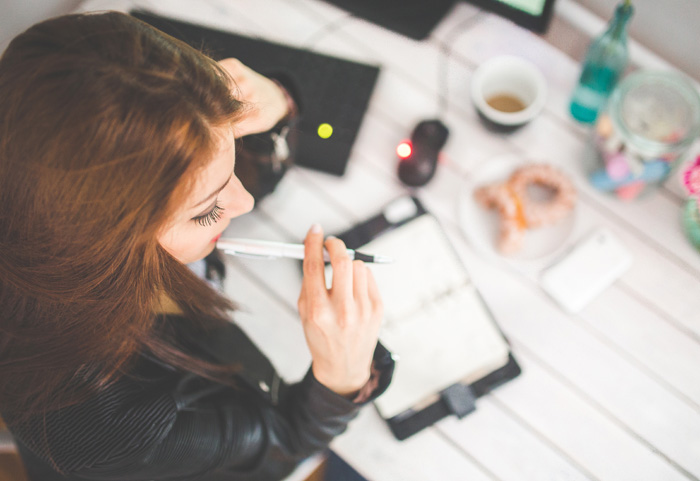 Not only is the condition of the business itself of particular importance but as the seller, your own situation will have an impact.

A month after House of Cards producer Media Rights Capital had some of its sexual harassment policy leaked, Facebook publishes its own in its entirety. 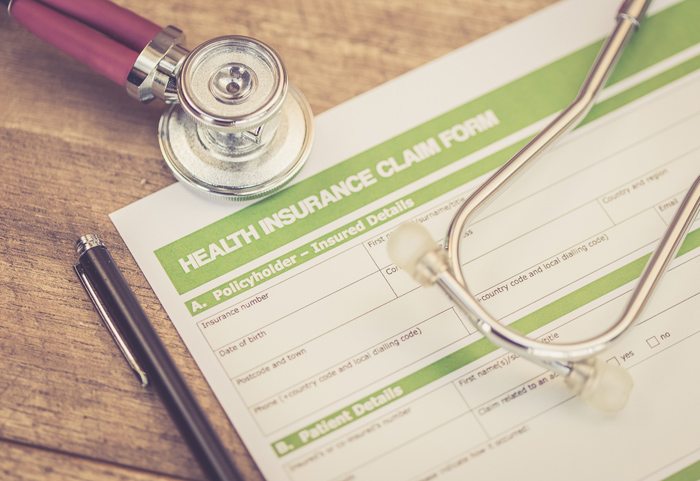 A group of entrepreneurs in Camden have launched a new comparison website to target the health insurance industry in the UK.

Why the funeral business is so lucrative

Despite being dominated by a few major players, the funeral business sector is growing steadily alongside some disruptive changes.

How a meal delivery service helped boost my office productivity 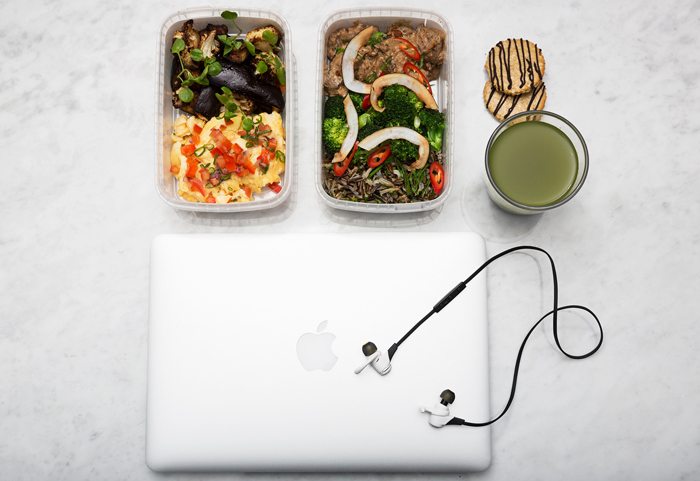 Technological advancement has brought about the streamlining of many day-to-day tasks, but what about eating” Real Business tried out a meal delivery service to see how it all works. 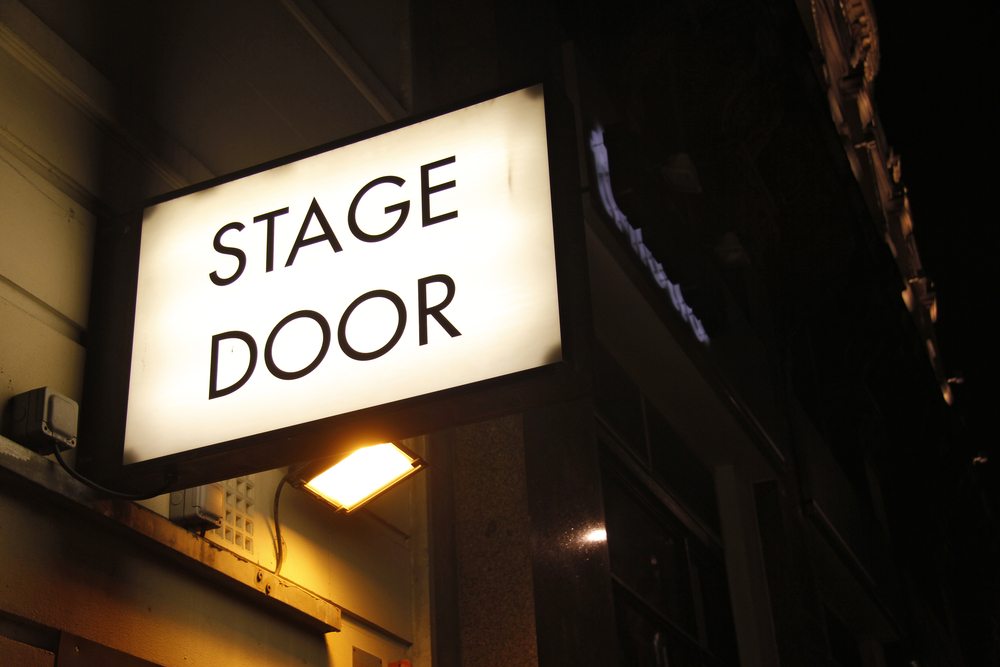 Theatre mangers are hoping the live-action ads gimmick will draw curious crowds as well as provide another revenue stream. 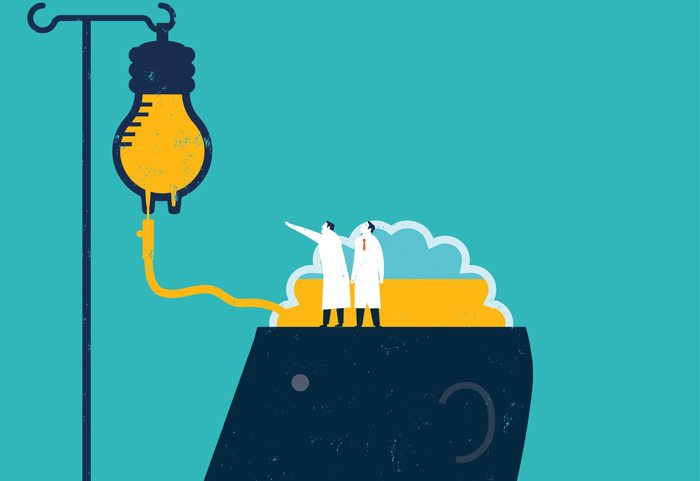 While some projects get confined to the waste bin, others bubble in the background. For Ed Cooke, the Memrise Prize has been a slow, but eventual, burner. 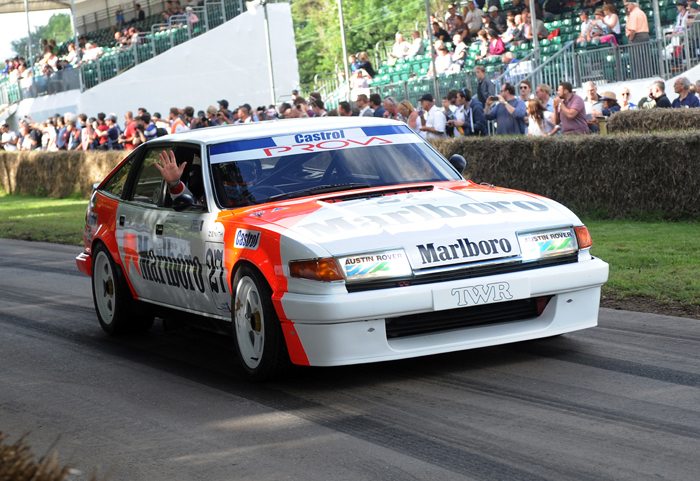 They say a car can tell you a lot about a person so Real Business spoke to five SME owners to see what insight we could glean from their wonderful cars.