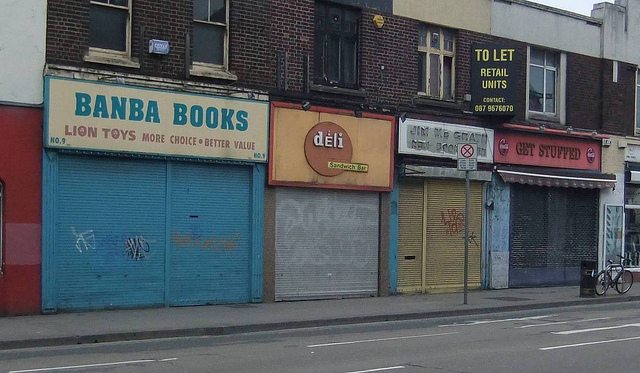 At present business rates are charged based primarily on the perceived value of a business’s occupied property, rather than turnover or profits. This means it can be a particular burden on floorspace-intensive businesses such as retailers and manufacturers.

The CBI said that in the long term the Chancellor should look to reform the system as a whole, but that an immediate cap of a two per cent increase per year should be put in place immediately.  It also called for incentives such as a one-year rates holiday for those moving into empty properties, as a measure to rejuvenate the high street.  CBI director-general John Cridland said: “At the heart of our realistic package of measures for the Chancellor is an overhaul of the business rates system, which will boost the high street, manufacturers and factories. We want to ensure windows are opened up, not boarded up.” The group also said that more needs to be done to improve SME access to finance. It said the Government should support development of the market for alternative finance options like crowdfunding and P2P lending, equity finance and private placement.  It also suggested the Government “kick-start” a market in the securitisation of SME loans and boost the amount of cash available for UK Export Finance lending schemes. Image source