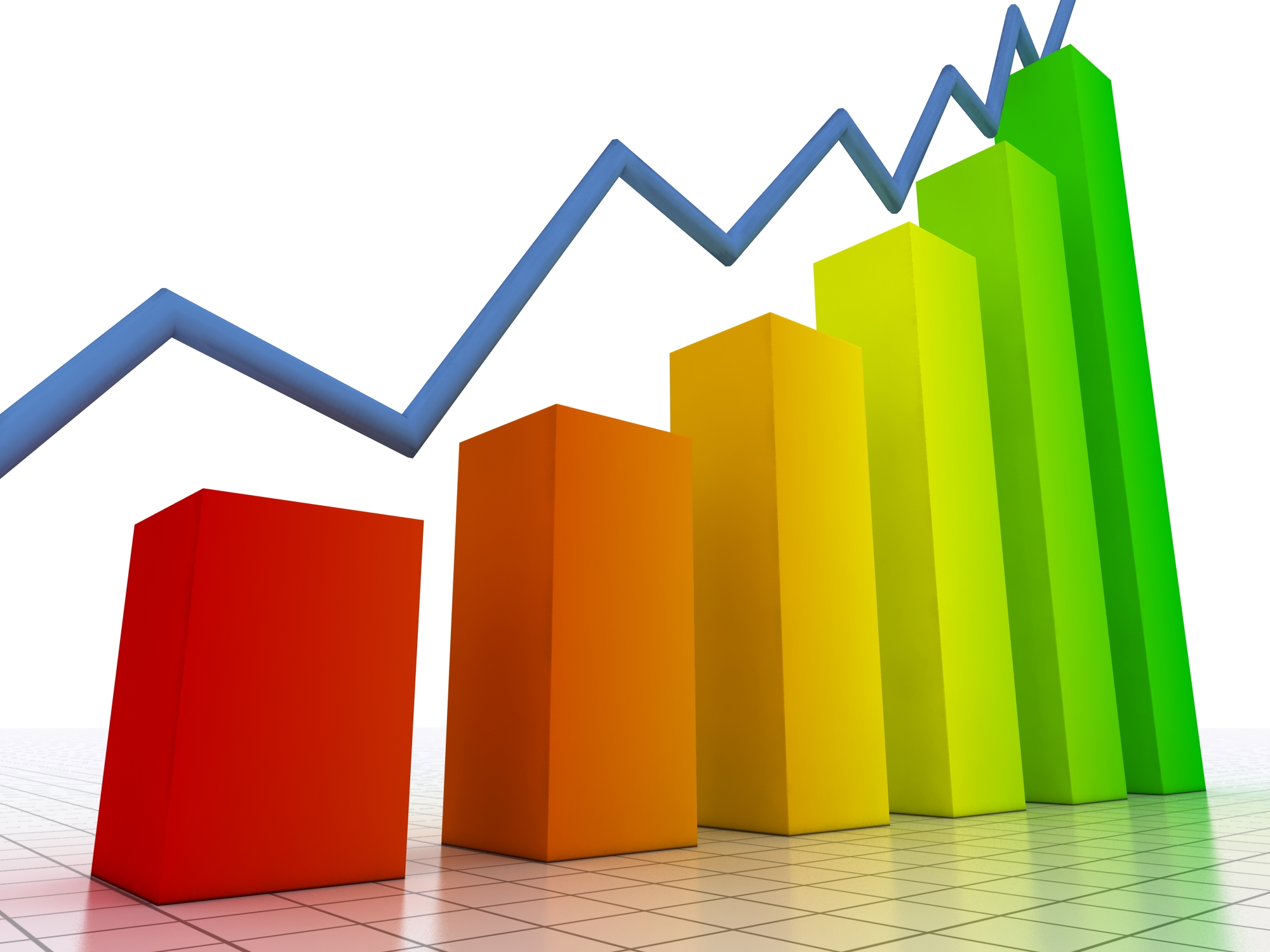 The UK economy can expect two per cent growth overall in 2011, the Confederation of British Industry (CBI) says. Furthermore, the CBI says that the risk of a douple-dip recession is low.

While the CBI forecasts two per cent growth in 2011, this rises to a slightly faster growth of 2.4 per cent in 2012. The pace of recovery is expected to slow to a very sluggish rate of only 0.2 per cent quarter-on-quarter in Q1 2011, when consumer spending will fall slightly in response to the higher VAT rate. We’ll then see steady (but modest) growth of 0.4, 0.5 and 0.5 per cent over the remaining quarters of the year. “The pace of recovery has been slightly stronger over the past year than we and many others had expected, but we don’t expect that rapid pace of growth to continue over the next two years of recovery,” says Ian McCafferty, CBI chief economic adviser. “It’s striking how little we see growth accelerating in 2012. Growth prospects for consumer spending look pretty subdued over the next couple of years.” Inflation The CBI expects inflation throughout 2011 to be higher than previously forecast. Consumer prices index (CPI) inflation is expected to go above the Bank of England’s two per cent target for a second year – again this is due to higher VAT. This upward push to inflation will end by Q1 2012, however, when inflation is forecast to dip just below target, before ending the year at 2.4 per cent. Unemployment Unemployment is forecast to edge higher over the course of 2011, with a peak close to 2.6 million by the end of they ear. The recovery in the labour market is expected to be slow throughout 2012, and unemployment won’t dip below 2.5 million until the fourth quarter of the year. Business spending While business spending plummeted during the recession, it started to recover this year. Growth of seven per cent is forecast in 2011 and 8.5 per cent in 2012, although this will still lave the level of business investment spending lower at the end of 2012 than in 2008. Picture source