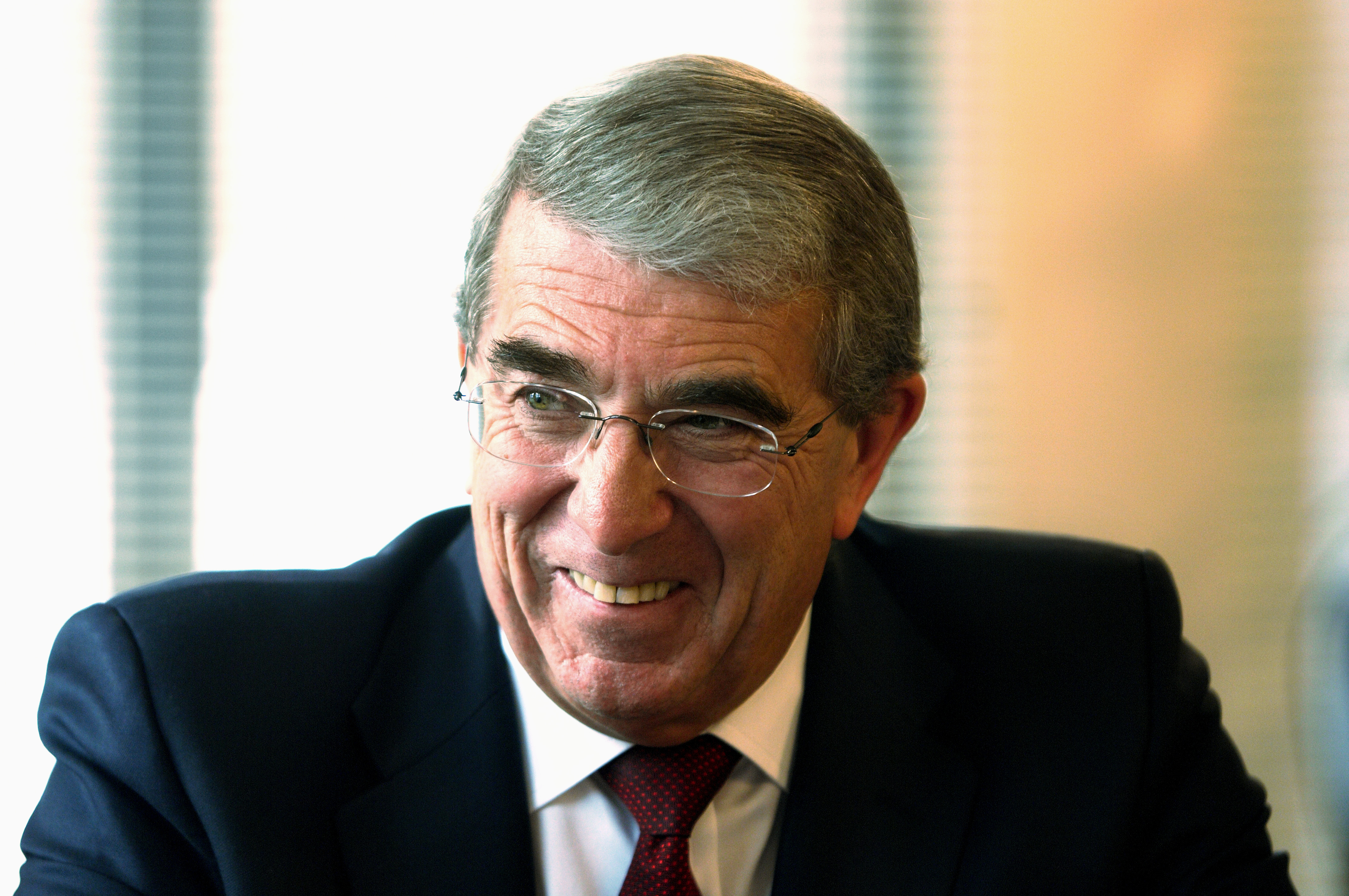 Sixty-three year old Roger Carr will become deputy president starting in January, before succeeding Helen Alexander at the end of her tenure, in June 2011. Roger Carr is a non-executive director and chairman of Centrica, and also a director on the court of the Bank of England. Roger Carr previously held a number of senior roles across a number of sectors, including CEO of Williams plc, chairman of Chubb plc, chairman of Thames Water plc, chairman of Mitchells & Butlers plc and chairman of Cadbury plc. Throughout his career, Roger Carr also served on a number of CBI committees including the CBI Manufacturing Council, Higgs Committee on Corporate Governance and Business for New Europe. “It’s a privilege to be chosen as CBI president at this critical time for business,” Roger Carr says. “Driving the UK’s economic recovery during the next two to three years will be a real challenge, but I believe that the CBI, led by John Cridland, will have a valuable contribution to make.” Current CBI president Helen Alexander adds: “Roger Carr and John Cridland will be a formidable partnership. They will ensure that the voice of business and the concerns of members are heard during the testing times ahead. I’m delighted that Roger Carr is joining the CBI team.” As president, Roger Carr will be responsible for the CBI’s advocacy work, meeting with ministers, promoting UK business internationally and chairing the CBI board. Last month, the CBI also announced it would be replacing its director-general Richard Lambert with John Cridland, the CBI’s current deputy director-general. Picture source