In return, Mandelson, the business secretary, accused Lambert of being “completely out of touch” and of siding with “bullying banks”.

“Mr Lambert should get his priorities right and remember that the CBI has small-sized businesses in its ranks and not just multinationals,” he said.

Last week, Lambert dismissed the government’s plans, announced in the Budget last week, of setting up a credit adjudicator who would step in when companies dispute a bank’s decision to turn down a loan application.

Calling the plan “dotty”, Lambert said the adjudicator would “never see the light of day, is quite unworkable and pure political rhetoric”.

“[Small companies] are the lifeblood of our economy and I warmly welcome workable plans to support them,” Lambert said. “But regrettably, this isn’t one of them.”

Mandelson’s response was to call Lambert’s comments “a betrayal of the thousands of viable SME businesses that are being treated bloodily by the banks and are, in many cases, at risk of being pushed over the brink.”

“Lambert’s indifference to this is shocking and shameful, and if he wants to desert small business and side with the banks in this way, he will be alone in doing so,” Mandelson added.

This is the first serious confrontation between the CBI and the business secretary, which have generally maintained a good relationship together. But in the run-up to the election, this could be the first sign of growing tension between the Labour Party and UK plc.

In this particular instance, we’re inclined to side with Richard Lambert and the CBI.

When the proposal for a credit adjudicator was announced last week, our immediate reaction was that it sounds like a recipe for bureaucracy. How would the adjudicator work in practice? How would banks be forced to lend?

Where do you stand: who is right – Mandelson or Lambert? Is the credit adjudicator a good idea? Leave your comments below. 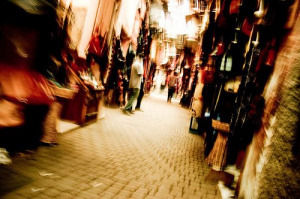 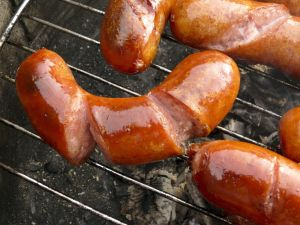