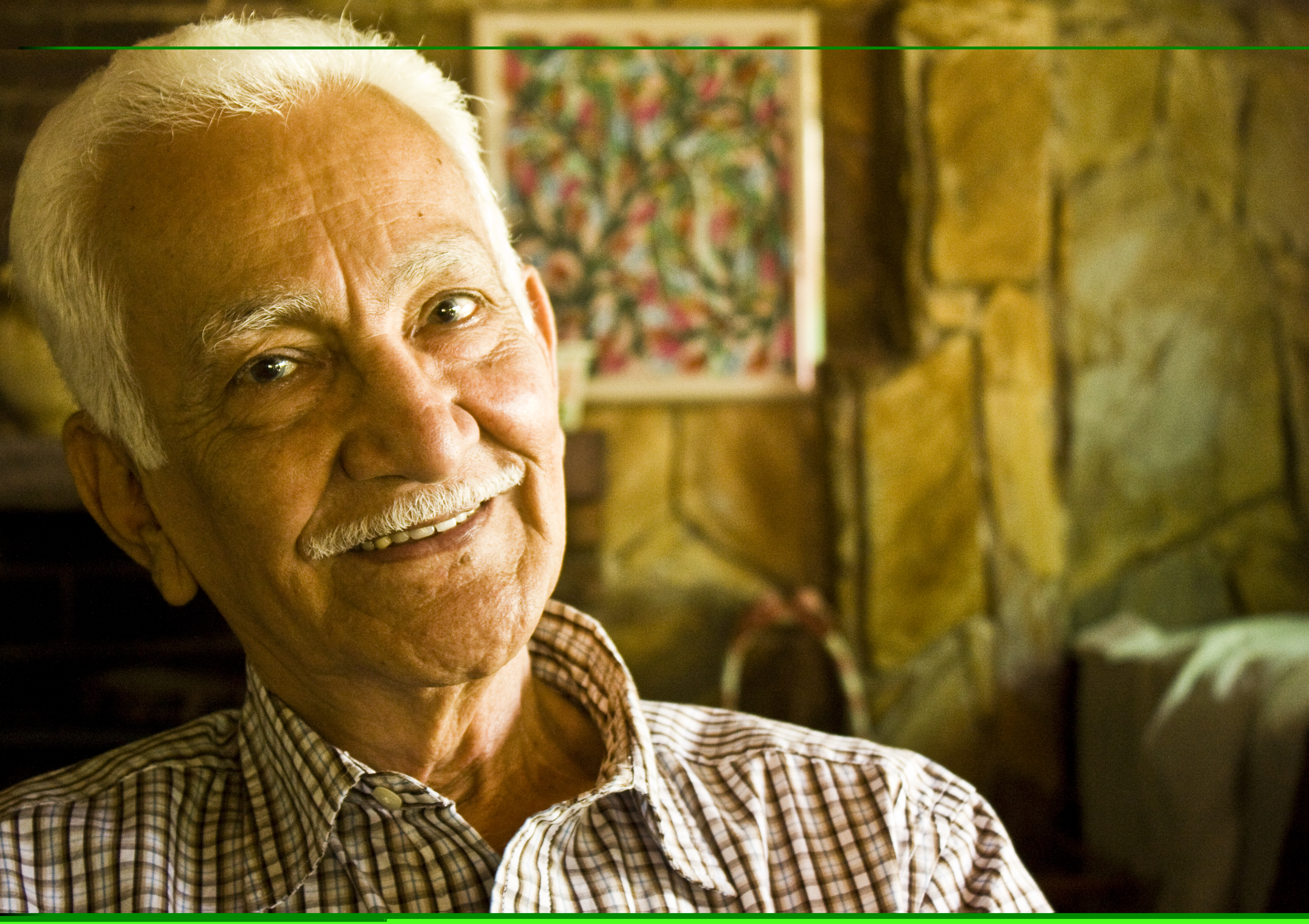 The Confederation of British Industry (CBI) would like to see the government delay scrapping the default retirement age by a year, as businesses are not prepared.

Before getting rid of the default retirement age, the government must urgently clarify its position on retirement rules and how it will respond to businesses’ concerns before scrapping the default retirement age, says the CBI. Despite announcing that the default retirement age, currently 65, will be phased out in April, the government has yet to produce any guidance for employers or staff on what the new law will look like. The CBI warns that should the retirement age be scrapped in April, a “serious problem” and “legislative void” will occur. “With the scrapping of the default retirement age in April, a legislative void is opening up,” says John Cridland, CBI director-general designate. “The ageing population and the shortfall in pension savings make it inevitable that people will want to continue working for longer. Employers understand this, and businesses value the skills experience and loyalty that older workers bring.” But with the number of tribunal claims rising by 56 per cent last year, it’s unsurprising that nearly half of employers are worried about more age-related claims once the default retirement ages has gone. “In certain jobs, especially physically-demanding ones, working beyond 65 is not going to be possible for everyone,” John Cridland continues. “The default retirement age has helped staff think about when it’s right to retire, and has also enabled employers to plan more confidently for the future.” 50p tax rate Meanwhile, new CBI president-in-waiting Roger Carr has said that he backs Labour’s 50p rate of income tax on Britain’s richest earners. Traditionally, the CBI has been against the policy, but speaking in a personal capacity, Roger Carr said that in difficult economic times, everyone should make a contribution and that those who can afford to make a bigger contribution shoudl do so. “Moving toward a more attractive tax rate will bring more investment to the UK and help grow the economy, however in the immediate future, I do not think the rate is unreasonable,” the Telegraph reports him as saying. Picture source