John Cridland has today taken over Sir Richard Lambert has director general of the Confederation of British Industry (CBI).

As director general, John Cridland will be responsible for leading Britain’s most influential business lobbying organisation.

John Cridland says that his mission, as the new director general of the CBI, is “to make sure that British business – the private sector – fills the gap caused by the withdrawal of the state”.

He says: “My priorities are going to have a relentless focus on growth in the economy. Whether our living standards are maintained depends on what British business does over the next two years. Twenty-four months is going to make all the difference.

“Can we invest enough? Can we export enough? Can we create enough jobs to assure the British public that despite all the challenges we’ve had, there is a way forward that gives them confidence about their future?”

To achieve growth, the government must continue to tackle the public deficit. “That’s the number one economic problem,” he says. “But we also need companies to work with government, with an eye on the forthcoming Budget in March, to ensure we have a Budget that helps companies invest, export and create jobs.”

The CBI director general is an influential position, which holds a lot of sway with government – and the media. In his outgoing speech, the recently-knighted Sir Richard Lambert, the CBI’s former director general, caused quite a stir by slamming the Coalition. 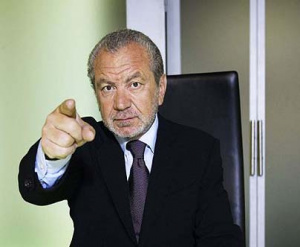 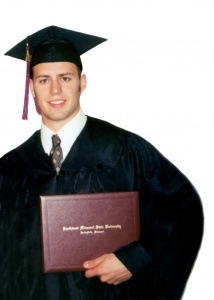 Top ten schools to do an MBA