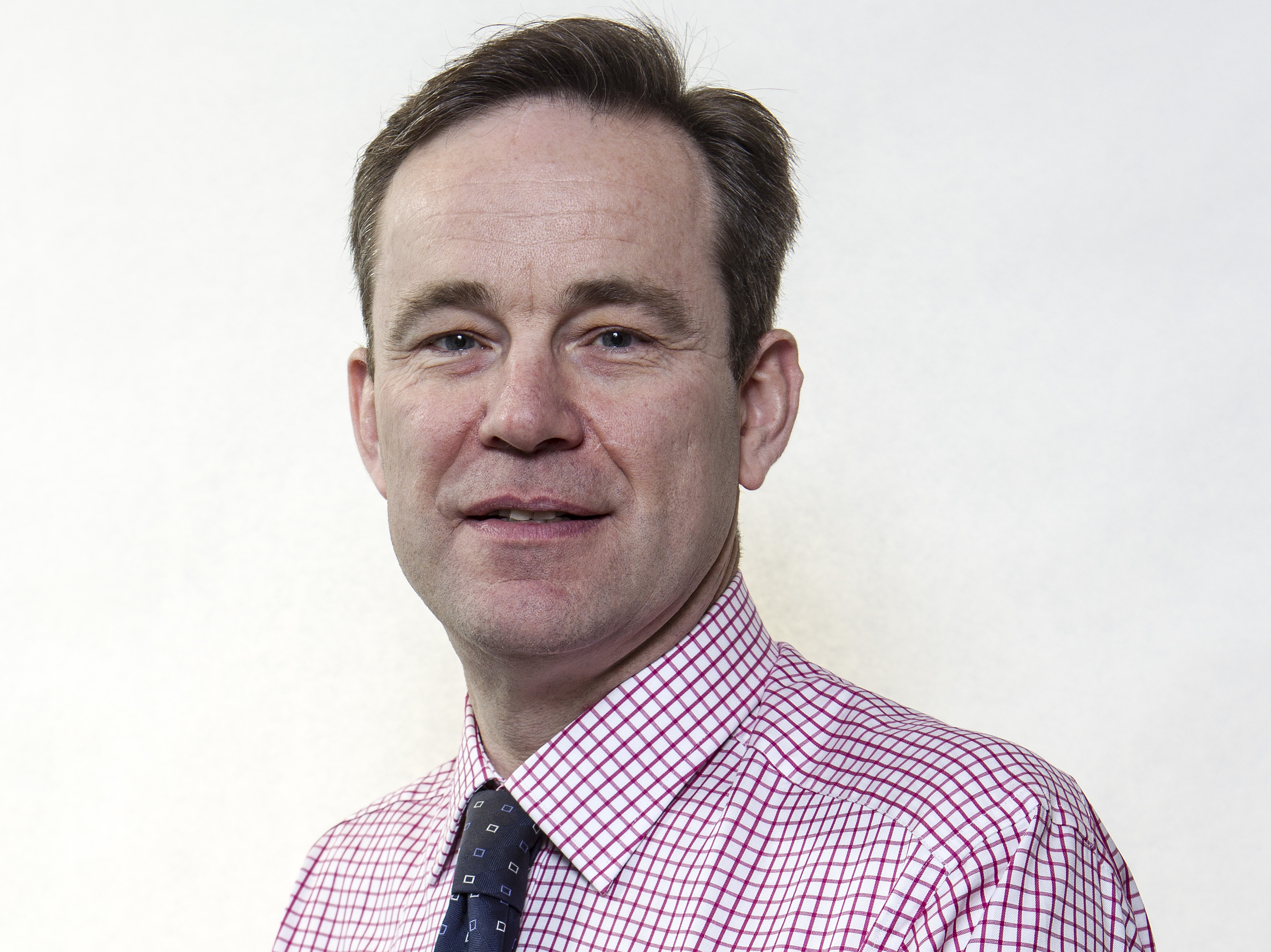 It has long been known that “Brand Britain” is a highly desirable mark, but it may be surprising to find out just how important its remarkable value is. A recent study by Barclays Corporate Banking has revealed that consumers in eight key export markets are increasingly inclined to buy a product if it has an attachment to the Union flag, whilst a third of consumers (31 per cent) in new and emerging markets are actually happy to pay a premium for a British product.

With such great opportunities ours for the taking, the United Kingdom cannot fail to capitalise on this potential, and next year’s International Festival for Business is a brilliant way for the UK to reinforce its credentials as a leading global business and trade destination. Last year’s inaugural International Festival for Business aimed to boost investment, back business and create jobs. With over £300m of trade and investment deals and 10,000 jobs over the next three years expected to be generated as a direct result of the festival, it would be fair to say that its objectives were certainly met – but we can’t stop now. This week saw the business secretary Vince Cable open the preview of the International Festival for Business 2016, where the evolution of the global enterprise landscape, and Britain’s position within it, was top of the agenda, discussed by both and big and small businesses, from Google to Gandys. It is increasingly important for businesses to connect to new markets and build an international presence as soon as possible. While many entrepreneurs or business owners may feel establishing a global presence is very challenging, the IFB 2016 seeks to eradicate this myth. Read more about the festival: Next summer’s festival will bring thousands of businesses together providing a platform for ambitious companies from throughout the UK to make global connections. We want IFB 2016 to be a global networking hub, offering UK firms the unique opportunity to make face to face connections, which would be otherwise impossible. By enabling companies to meet new global counterparts, the festival will allow businesses from around the world to share ideas and nurture those relationships which are of paramount importance to the UK economy.  Exporting is universally acknowledged to be an integral tool in driving the UK economy forward, but manufacturing, which has recently experienced a growth surge as export orders recovered, the energy and environmental sectors and creative and digital services are all vital areas too. Next year’s IFB will concentrate on addressing the potential these sectors hold, and help them explore a route to growth by forging connections with other markets. International trade conventions which bring the global business community together, like the IFB, are vital to building the trade links we need. We look forward to next year’s festival, and to beating the success of 2014.