CDFIs are social enterprises which support communities by providing affordable finance to those unable to obtain credit from a bank.

Ben Hughes, Chief Executive of the CDFA, the trade body for CDFIs, said: “CDFIs have provided vital support to thousands of businesses in the past and we want to help ten times more in the future.

“With the help of recent funding, we are in a good position to lend to many more businesses, and are very excited to be part of the alternative business funding portal.”

The addition of the new partners means that the portal’s members have now lent a total of £1.2bn of funding to 40,000 businesses.

ABF was created partly as a way to help businesses choose between alternative finance providers but also as a prospective destination for referral for those rejected by banks.

The Government is currently considering the possibility of forcing banks to refer businesses which they reject to alternative funders. An announcement on the matter was initially expected in the Queens Speech, as part of the Small Business Bill, but this was delayed.

Adam Taverner, chairman of Pension-Led Funding and catalyst for ABF, told Real Business that discussions between ABF and the treasury were still ongoing, so it seems possible that the portal could be the destination for businesses referred by banks. 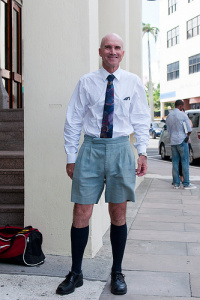 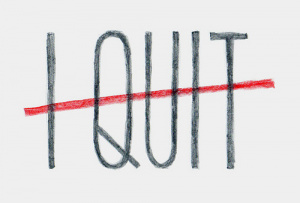