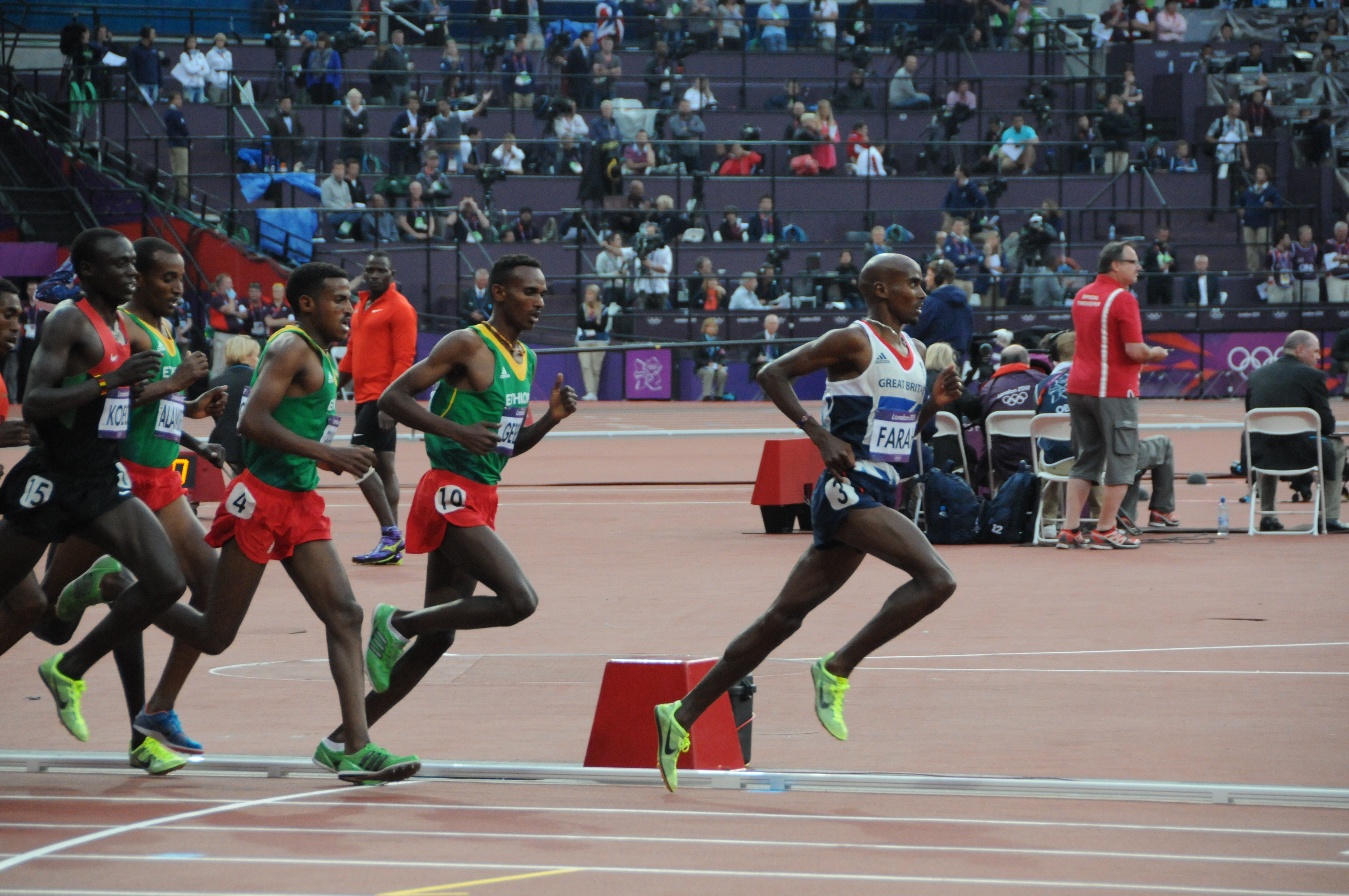 Share via
We’re?almost at the end of?Black History Month here in the UK, and more often than not?the black figures who dominate the news agenda are those who have celebrity status. easyESTA have created a list of the 25 most successful migrants of all time. Featuring?the likes of former US president Barack Obama, actress Lupita Nyong’o and athlete Mo Farah it is a great way to celebrate black success. All three celebrities made the list because of their astounding achievements in life. Most notably Nyong?o?s award-winning performance in 12 Years a Slave, Farah?s athletic success, and Obama?s iconic role as the first African-American US president. But what about the influential?black figures who don?t have celebrity status? The everyday individuals who achieve great things but are lesser known. John Sentamu, Diane Abbott, Mary Seacole OM, Courtney Pine CBE and Betty Campbell MBE are all examples of incredible black success. A business woman, a musician and even an MP, there is a wide range of inspiration to look up to and celebrate. John Sentamu was the first black male to become the Archbishop of York in 2005 and Diane Abbott became the first black female MP in 1987. Both are monumental achievements and deserve to be recognised every time that Black History Month is celebrated. 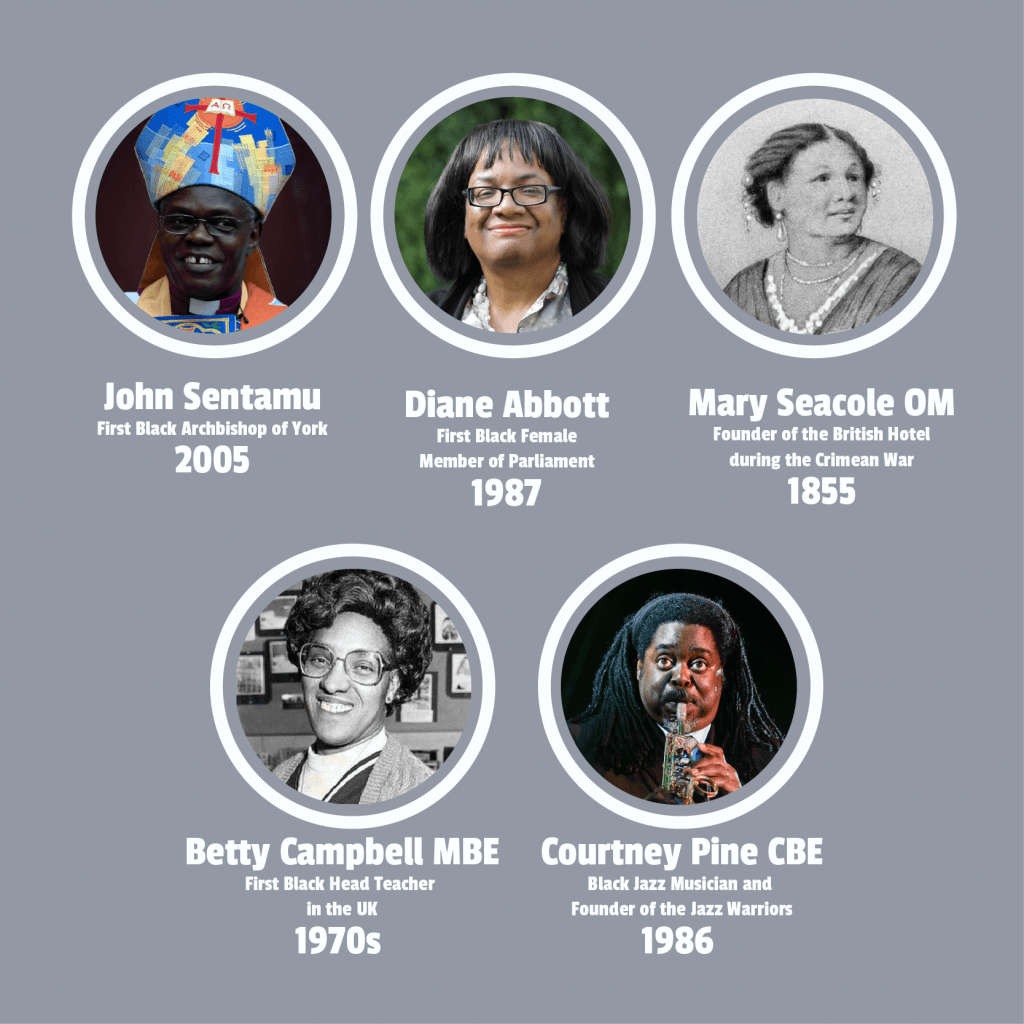 Mary Seacole OM achieved inspiring things in the 19th century. Despite being refused from the War Office, Seacole travelled to the Crimean War and set up her own hotel to aid the wounded. In 2004, she was voted the greatest black Briton, but is she still celebrated today? Courtney Pine CBE, also known as the founder of the Jazz Warriors, taught himself to play saxophone at 14. The Jazz Warriors gave black British musicians a venue to showcase their talents. Pine helped to provide a starting point for musical success and for that, he should always be celebrated. Last but certainly not least,?is the late Betty Campbell MBE, who became the first black head teacher in the 1970s. She taught her students about slavery and black history. Campbell achieved so much in her academic career, and she is a true inspiration to all aspiring black academics. When you?re next celebrating Black History Month, I urge you to think of these people. Some more well known than others, but all an inspiration in Britain nonetheless. And I ask you to commemorate black success for all, no matter how big or small their achievement may be. Let?s unite and show appreciation to all that have made and will continue to make a difference in the world. Megan Packer?is junior content and PR executive at Blueclaw