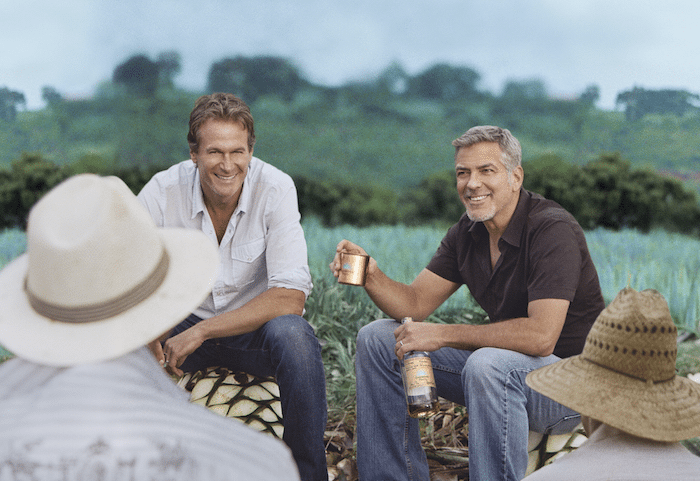 Singer-songwriter Pharrell Williams tried getting in on the celebrity alcohol brands action with Q Qream, but all too quickly it went horribly wrong. 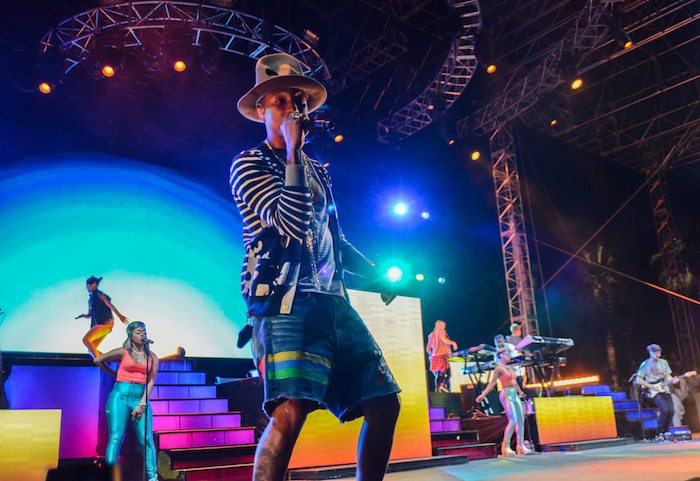 The female-targeted product unveiled in July 2011, Qream with a Q came in strawberry cream and peach cream flavours. He said: “When we looked at the market, there were all these alcohol brands that use women in their ads but nothing specifically for them. That’s what we created Qream for. We’re bringing indulgence back to the ladies.” By January 2013, it became that celebrity alcohol brands can indeed go awry as things between Williams and partner Diageo turned sour. Although a three-year deal was in place, Williams took legal action for breach of contract after just 18 months when Diageo abandoned his brand and left it out in the cold following poor sales. Filing for a sum of $5m, Williams claimed the firm?s ?critical and avoidable mistakes? damaged the brand, which was promoted as a club drink by the company, though Williams insisted that it was a high-end beverage. Related Article: Vanquish Wine