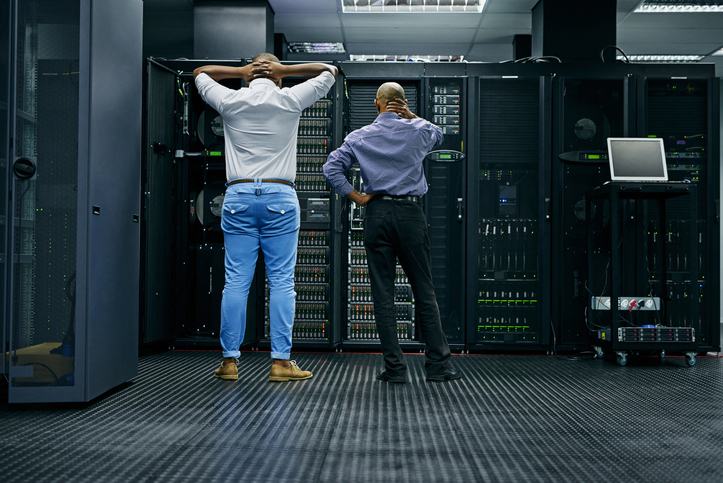 Share via
The worlds of politics, business, education and entertainment all saw prominent figures forced to answer for their roles in ethical misconduct. The year?s headlines were dominated by a seemingly endless parade of A-list celebrities brought down amidst the ?Me Too? movement, as well as the numerous ongoing investigations swirling around US president Donald Trump. Corporate chief executives weren?t spared, either; several leading CEOs (and chairmen) were ousted, both for individual misconduct as well as failing to respond adequately to pervasive issues within their organisations. As the calendar turns to 2019, there are a number of important lessons that those entrusted with corporate leadership can take away from these cases in this time of increased public scrutiny, anger, and accountability.

In June 2018, following a years-long investigation, the founder of medical-tech company Theranos, Elizabeth Holmes, was indicted by a US grand jury on criminal charges of wire fraud.

The charges followed Holmes? civil settlement with the SEC, which had alleged that her company ?deceived investors by, among other things, making false and misleading statements to the media, hosting misleading technology demonstrations, and overstating the extent of Theranos? relationships with commercial partners and government entities. [article id=”121156″ title=”Some custom heading”] Holmes was a superstar manager in the Silicon Valley mould, a smart, charismatic, and ambitious young leader whose lapses in ethical judgment were largely excused or overlooked until it was too late. Theranos, which finally shut its doors in August, provides valuable lessons on the legal and financial repercussions of weak Board oversight ? especially turning a blind eye to the ethics of brilliantly flawed leaders like Holmes. In September, Danske Bank CEO Thomas Borgen announced his resignation in the wake of an investigation that revealed that the Danish bank had laundered upwards of $200 billion through its branch in Estonia. A few days later, facing widespread criticism for allowing Borgen to continue in his role until his successor could be found, the Board of the bank replaced Borgen with interim CEO, Jesper Nielsen. Soon thereafter, the bank?s largest investor took the exceptional step of removing the bank?s Chairman. The Danske Bank affair ? one of the largest money laundering scandals in European history ? revealed another crack in Scandinavia?s fa?ade of impeccable corporate ethics and transparency. It should serve as a warning to other Nordic CEOs against the kind of trusting complacency that allowed Danske Bank?s issues to fester for nearly a decade; in the global marketplace, misconduct knows no borders.

In November, Nissan chairman Carlos Ghosn became the next leader to fall, following his arrest by Japanese authorities at Tokyo?s airport. In a press release, Nissan announced that the company had been investigating the conduct of Ghosn and another executive for several months following a report from a whistleblower.

The investigation found that Ghosn had seriously underreported his compensation and misused company assets, with abuses including using company funds for houses in cities such as Rio and Paris. Like Theranos, Nissan ? with a brand already battered by other recent allegations such as falsification of emissions data ? allowed itself to be blinded to the actions of a charismatic, ?visionary? CEO. Ghosn?s past successes as a reforming cost-cutter are now completely overshadowed by his inability to distinguish personal assets from those of his company. Although the full consequences for Nissan ? and its complex alliance with automakers Renault and Mitsubishi ? still remain to be seen, the Nissan story is another cautionary tale about unchecked executive power and its corrupting effects. Just before the scandals at Danske Bank and Nissan hit the headlines, The Financial Post reported in August 2018 on new studies that revealed that corporate boards ?are acting more quickly than ever to fire executives accused of misconduct, and they?re more likely to be clear about the reasons?.

This apparent trend towards embracing more accountability and transparency in the boardroom is very encouraging for corporate governance.

In December 2018, CBS denied its former CEO, Les Moonves, a $120 Million severance package following various assault claims. However, as the cases of Theranos, Danske Bank, and Nissan show, much work remains to be done in this area. Companies need directors with the courage, independence, and integrity to seek out the facts about misconduct within their organisations and to take swift, meaningful action against its perpetrators, regardless of their position. Jos? Hernandez is CEO of Ortus Strategies. His new book Broken Business: Seven Steps to Reform Good Companies Gone Bad?is available now in hardback and ebook.