Bosses of Britain’s biggest companies saw their pay packets rise by 55 per cent in the year to June according to a new report, and the average FTSE 100 CEO now earns £4.9m a year – almost 200 times the average wage.

While basic pay for directors rose just 3.6 per cent in the year to June, bonus payments increased by 34 per cent, long-term incentive plans rose by 73 per cent, and share options jumped up by 90 per cent.

The figures, contained in the Directors Pay Report published by research body Incomes Data Services (IDS), paint a worrying “business as usual” approach by remuneration committees. In fact, IDS believes that so soon after a recession, the rises could upset shareholders.

“It seems the days of earnings restraint by FTSE directors were short lived. It’s as though the recession never happened,” says report editor Steve Tatton.

“It stands in stark contrast to the Coalition government’s concerns about pay fairness, and its calls for senior executives in the public sector to accept pay cuts.”

The rise in CEOs’ pay packages is in stark contrast to what’s happening down below. Including bonuses, average workers took home just 1.5 per cent more in the last year, with an average pay of £23,660.

Although the pay increases for CEOs are often linked to higher share prices, it does beg the question of whether the rises accurately reflect a better performance from the business.

“The size of the rebound in incentives for top company bosses poses some questions for remuneration committees about the design of their incentives,” Tatton adds.

“This time last year a number of companies actually reduced their bonus ceilings. Twelve months later it appears as if these measures have been reversed, with around 40 companies reporting higher bonus scheme maxima.”

Unsurprisingly, the unions aren’t impressed either.

“Don’t they know that this is meant to be austerity Britain?” TUC general secretary Brendan Barber asks the Guardian. “These mega-pay rises blow away any claim that we are all in this together. While the poor and those on middle incomes lose out from cuts and pay squeezes, top directors continue to take home telephone number salaries without being overly troubled by tax.” 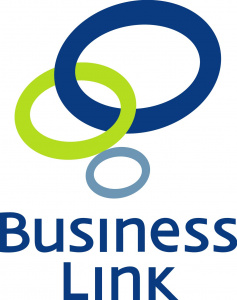 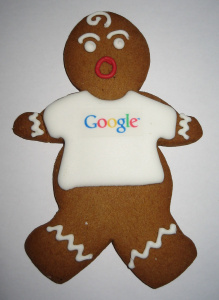 How Google’s new Place Search will affect your business