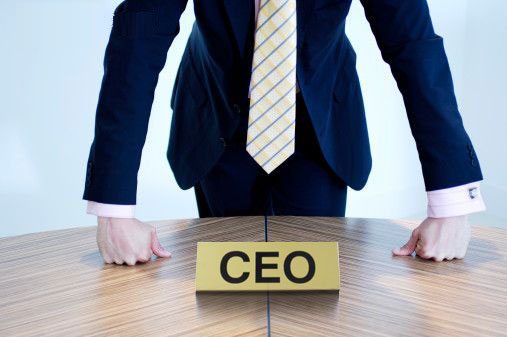 Senior leaders in the UK’s largest organisations often become untouchable as businesses fail to check their career and qualification claims.

Despite the risks posed to company reputation and performance, two-thirds (66 per cent) of businesses do not consistently verify the background of new members of their C-Suite. Almost half (45 per cent) of HR leaders know organisations where chief executives go through fewer interviews and tests than graduates and a third (37 per cent) admit this is the case in their own company. One in three (31 per cent) CEOs do not undergo any form of due diligence during their appointment. “Leaders are no longer figureheads only at carefully orchestrated press conferences. An entire organisation’s reputation can be damaged with a mobile phone image or an inaccurate CV, followed by the click of a mouse,” says Steve Girdler, managing director EMEA at HireRight, which commissioned the research. As many as a quarter of HR leaders believe their board members may never in their entire career have had their qualifications, work history, criminal record or media profile looked into. The result of these inadequate screening processes is that a reputational scandal is lurking in a third (33 per cent) of organisations. “Companies are putting the reputation and success of their entire business at risk by not carrying out suitable levels of due diligence on their board members – who clearly pose a significantly greater threat than graduates. Reputational risk is rising up the boardroom agenda – but not fast enough,” adds Girdler.