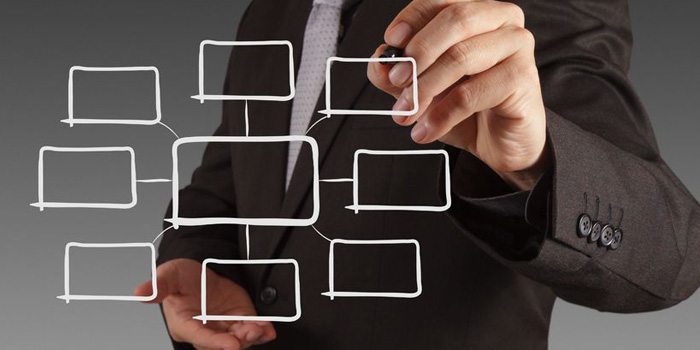 Deloitte’s latest CFO Signals survey shows significant optimism from CFOs and FDs regarding their company’s prospects, despite ongoing fears around the European economy and other economic and financial risks.

The survey recorded a decrease in CFOs expressing declining optimism relative to the previous quarter. In the third quarter, 43.7 per cent of CFOs expressed improving optimism, while just 11.7 per cent expressed declining optimism – this is the lowest proportion since the survey began in 2010. “There is a clear shift to a more positive outlook this quarter as well as a level of optimism not seen in recent years,” said Sanford Cockrell, national managing partner, Deloitte LLP and leader of the Deloitte CFO Program.  “While familiar risks remain on the radar, sentiment has ticked up from previous quarters.” The improved level of optimism was reflected in increases to CFOs’ expectations for key performance metrics. Year-over-year expectations for sales growth rose to 6.8 percent, the highest level recorded for three years and the third consecutive quarterly increase from a survey low of 4.1 percent at the end of 2013. Earnings expectations also increased from 8.9 percent last quarter to 10.9 percent, the highest level recorded since the first quarter of 2013.  In total, 90 percent of CFOs expect year-over-year gains in earnings, the highest proportion in the survey’s history. Hiring expectations hit a five quarter high of 2.3 percent, a rise from 1.6 percent in the second quarter. Despite these figures, there are a number of concerns still prominent in CFOs’ minds.  Sentiment regarding performance of the European and North American economies one year from now fell for the second consecutive quarter. Overall though, CFOs continue to believe the North American economy will be better, not worse, one year from now. “We may be seeing signs of a new, lower normal for capital spending levels,” adds Greg Dickinson, director, Deloitte LLP.   “Some organizations may have developed excess capacity during the recovery, while others may now be less reliant on hard assets for growth – and more reliant on digital technologies that scale relatively inexpensively. And we may be seeing some companies exchanging company-owned assets for outsourced services.”