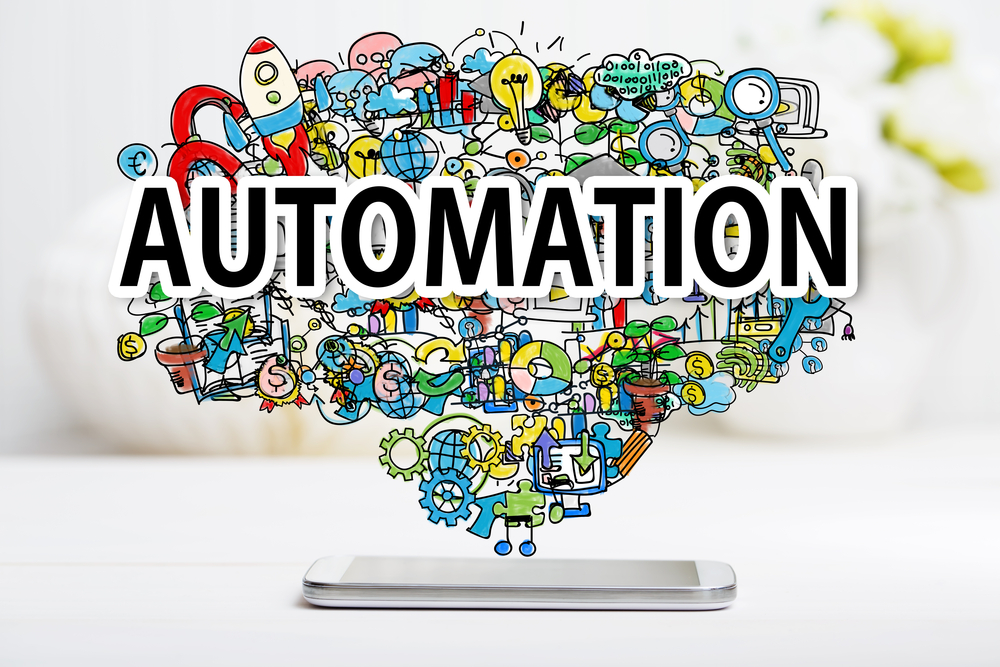 As technology continues to change, CFOs will be required to have a better understanding of how it impacts the business. Despite the rapid advancements we’ve seen over the past few years, the growth in tech innovation has not fully penetrated the world of the CFO.

Indeed, a 2014 study by Accenture – “Empowering modern finance” – found that while 43 per cent of executives believed the sales team adopted better technologies, only 20 per cent thought the same of their finance teams. Some of this has to do with size. Until recently, only the largest companies could realise positive return on investment from tech upgrades.  Beyond 2016, there will most likely be a focus on the realisation that technology frees up overhead costs and streamlines the processes that form the backbone of the CFO’s infrastructure. Already, one of the biggest trends in finance technology is the expansion of web-based accounting software, as well as mass automation. The amount of time and effort spent inputting and gathering financial data will decrease, virtually eliminating all of the clerical work that makes up the core role of most accounting departments. This leaves CFOs with more time to analyse data and understand the key levers that drive the business.  Read more about robots and automation: This was further highlighted by a survey from prevero, which suggested that firms increasingly regarded web-deployable budgeting automation as indispensable. Rapidly displacing spreadsheet templates as a way of gathering performance metrics, it claimed the often-cited advantages from CFOs included saving management time, improving the quality of information and enabling more financial control. Asked specifically about their use of driver-based planning and rolling forecasting, CFOs claimed driver-based planning was used in 65 per cent of production operations, with sales second at 55 per cent and marketing and service joint third at 35 per cent. They cited time savings from shortened budget cycles as the primary reason for moving to driver-based planning. Respondents identified automation that supported centralised business models and collaborative workflow as a key element in successful adoption of driver-based planning and rolling forecasting. Without automation, the report claimed, the greater frequency and larger datasets of driver-based planning and rolling forecasting became unmanageable.  Automation with centralised data collection displaced emailed spreadsheets, generating typical savings in management time of between 30-50 per cent while at the same time allowing companies to experiment with the frequency of planning and rolling forecasting in order to reach the optimum balance between granularity and timely, accurate information. However, the concept of technology and robots overtaking stealing jobs and roles is not the preserve of the finance industry. The marketing department could soon be facing a future working hand-in-hand with AI. Image: Shutterstock