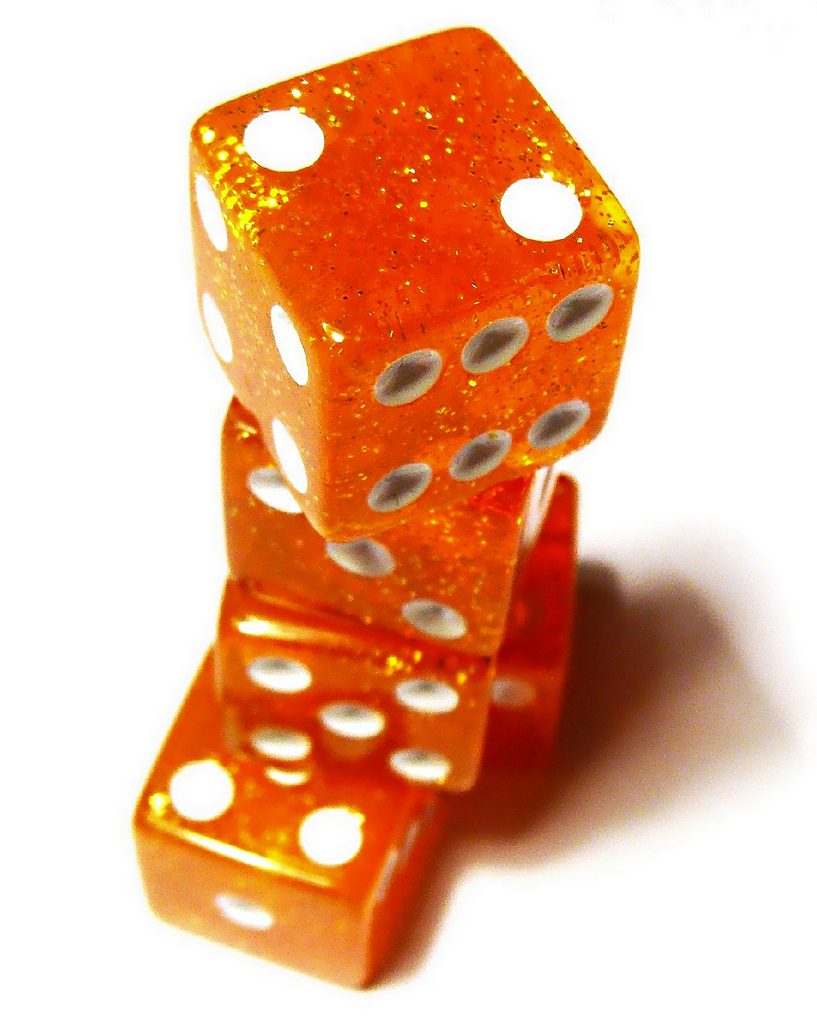 The survey found that 72 per cent of CFOs said now was the right time to take risks, up seven points from Q2. This marks a seven-year high.

The increased confidence was the result of strengthening economies around the world, especially the UK and US. Confidence in the Bank of England’s monetary policy is almost universal (97 per cent). Credit conditions continue to improve, with 82 per cent reporting that credit was cheaper and more available. Chief economist at Deloitte, Ian Steward, said: “In reversal of the situation during the credit crunch, CFOs say that financing conditions are one of the key factors enabling companies to raise investment spending. “With a resurgent US economy good growth in the UK and plentiful liquidity, CFOs have shrugged off the effects of rising uncertainty and weakness in Europe. Large corporates face few obstacles to raising finance, credit is cheaper, and more available, than at any time in the last seven years.” However, perception of economic uncertainy rose for the first time in two years, in part due to the Scotland independence referendum, which ended in a  ‘no’ vote (the survey was conducted from Sept 8 to 22), the possibility of an EU referendum, and the 2015 election. The economic and political situation in Eastern Europe and the Middle-East also added to financial uncertainty. Image source