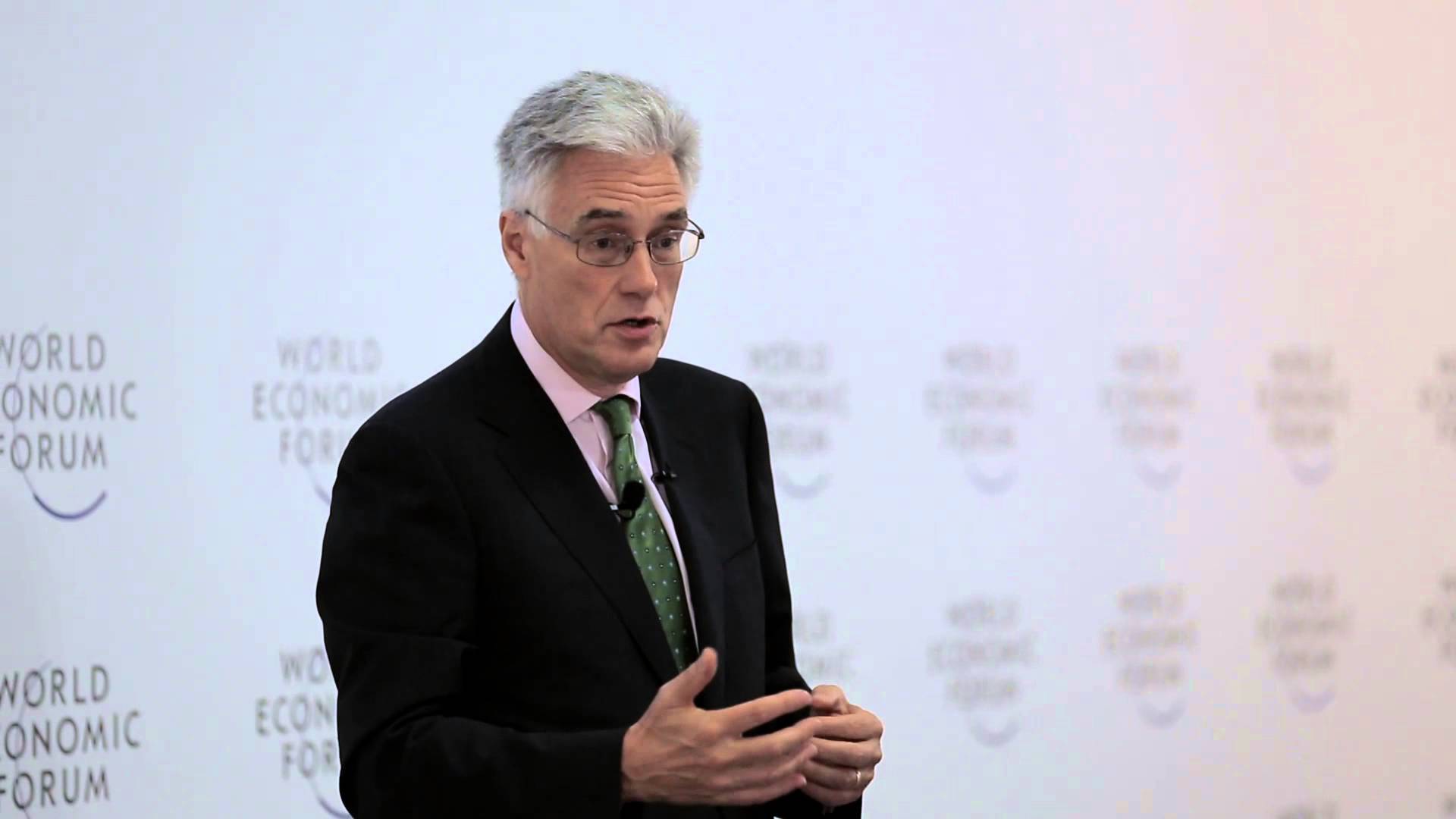 Share via
Speaking on Wake Up to Money, Turner was asked about the current state of the British and global economy, threat of UK exit from the European Union and impact of P2P lending. He declared: The losses which will emerge from peer-to-peer lending over the next five to ten years will make the bankers look like lending geniuses. P2P involves the pairing of individual borrowers and lenders through online platforms. Whether it is through direct lending offerings such as Funding Circle, or MarketInvoice, which allows lenders to buy up invoices from businesses in need of finance, the industry has experienced considerable growth in recent years. Figures from the Peer to Peer Finance Association (P2PFA) found that, in 2015, its members generated nearly 2.2m in loans. This represents lender growth of 22 per cent and borrower growth of 96 per cent. P2PFA members included Funding Circle, Landbay, Lending Works, LendInvest, MarketInvoice, RateSetter, ThinCats and Zopa. The single largest lender was found to be Zopa, with a cumulative total of 1.2bn.

In response to Lord Turner’s comments, Christine Farnish, independent chair of the P2PFA said: Anyone who has followed our industry closely will see that [Lord Turner’s] comments fly in the face of the evidence. Since the industry began, default on loans are low, measuring between two to three per cent. “We only lend to creditworthy consumers and established small and medium-sized enterprises. Strict credit underwriting rules apply to all our members and this should not be confused with higher risk forms of crowdfunding or lending to sub-prime customers. All members of the P2PFA operate with high standards of transparency and business conduct. This includes publishing their full loan books on their websites and providing clear information on all fees and charges to both investors and borrowers. I would challenge anyone to find this level of transparency in any other part of the financial services market.” Lord Turners comments come as the debate on access to finance for business gathers steam. However, aside from formerly being director general of the Confederation of British Industry and chairman of the Financial Services Authority (now the Financial Conduct Authority), he is also on the board at new challenger bank OakNorth. In his role as a senior independent director, Lord Turner believes that challenger banks need to break the stranglehold of the incumbent high street banks. Alongside other challenger banks such as Metro Bank, Handelsbanken, Mondo and Clydesdale Bank, OakNorth is hoping businesses will move away from existing relationships with bigger banks. In an interview with the Financial Times in March 2015, he said: The crucial thing is to grow at a measured pace; the danger with a challenger is if it tries to grow too fast, it will pick up the loans people didnt want. There is an underserved sector there in the growth of SMEs. Back then, he also voiced his concern with P2P by explaining that while it will provide good credit to some, the next economic downturn is likely to see some very big losses . He added: We know ordinary investors tend to get carried away with exuberance of an [economic] upswing, then react to defaults in a downswing. Over time, they may turn out to be a volatile source of new credit supply. Countering Lord Turner’s remarks,Christian Faes, co-founder and CEO of LendInvest, said: “I don’t think we can trust the person who presided over the worst financial meltdown in history to tell us who are or aren’t lending geniuses. “His comments also do the FCA a disservice. Having just returned from meeting P2P companies in China, I’ve seen the real P2P wild west in action. The FCA is doing the right thing by regulating our industry. It might cause a shakeout, but this is a good thing and will leave the lenders that remain stronger, more confident and more credible. “These comments are self-serving and timed to drum up more sales of Lord Turner’s book on Amazon. Surely he is conflicted too, given that he’s now regulator-turned-banker himself.” His interview with the BBC also included warnings of a very deep economic malaise that will require radical policies to get out of. If we are to look at banking system, we are in a safer position than we were in 2007 and 2008. But we really havent dealt with even more fundamental problem in that there is too much debt in global economy and that since 2008, far form that debt going away, it has simply shifted around the economy and got bigger. Our interview with new Zopa CEO Jaidev Janardana at the end of 2015 provided some fascinating insight into the world of P2P.