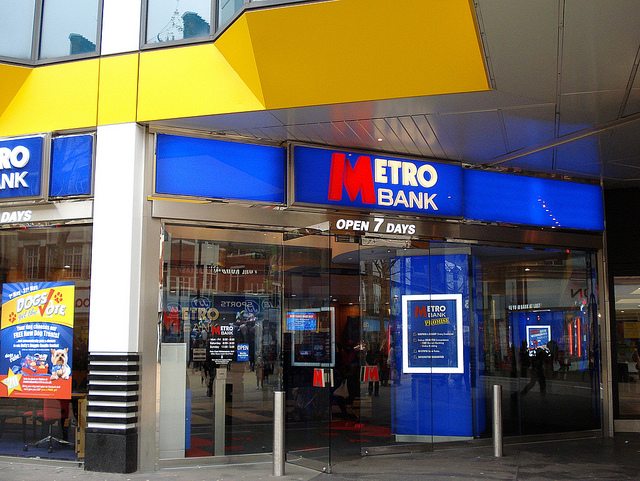 ?I think banking should be done the way we do it.? Tracey Davidson, regional head of Handelsbanken, left her work at one of the five big high street banks to do banking another way.