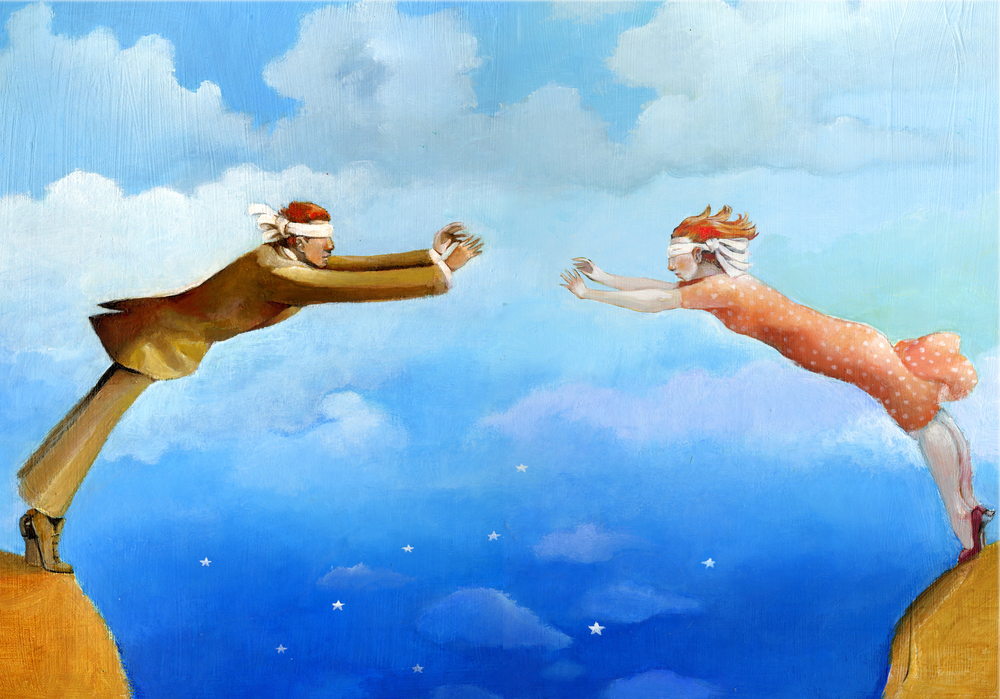 Such banks must not only offer powerfully attractive alternatives and improvements, but also foster trust in order to drive significant numbers of customers to change banks. The trouble, however, lies in the fact that despite bosses possibly offering better interest rates and lower bank charges, very few UK customers switch banks each year.

In fact, according to the latest figures from BACS, significantly fewer people chose to move their personal current account (PCAs) in the last 12 months. Some 1m people switched their current account suppliers in the year to October, 11 per cent less than the previous year, even though several banks offered cash incentives of up to £150 to encourage switching. And as the Competition and Markets Authority (CMA)’s Retail Banking Market Investigation in 2015 suggested, there are more than 68m active PCAs in the UK, so 1m people (three per cent) changing suppliers in a year seems a relatively small proportion. By contrast, Mintel reported that a quarter of households now change energy supplier each year. Encouraging for the new banks is news that those who switch usually move their current accounts away from Barclays, NatWest/ RBS, Lloyds and HSBC. However, the main beneficiaries are banks such as Santander, Nationwide and Halifax, hardly new names on the high street or the market, with some moving to new banks such as Metro, Fidor, Atom, Starling, Monese, Mondo, Simple, Osper, Hello or Tesco.

Trust is a core issue in the banking sector – and theoretically, a potential opportunity for new banks. It is at a very low level; according to a PwC survey in 2014, only 32 per cent of consumers trust retail banks. However a measure of the challenge that smaller, newer banks face is that a recent YouGov poll showed that only 22 per cent of consumers trust them. Read more about trust at work: There is encouragement for them in research by Accenture in 2014 showing that a quarter of UK consumers are willing to use digital banks that are accessible only through laptops and mobile devices, to banking with suppliers that have no branches or call centres. Encouragement comes from research by FiServ which shows that 80 per cent of Britons will trust a new bank if it has good technology and 56 per cent said that a new bank would have an advantage over competitors if its IT was very reliable. Young people also offer good prospects for the challenger banks. While most young people (59 per cent) still choose the same bank as their parents for their first account, changing banking technology may well drive the Millennials to look elsewhere and favour newer digital banks. Some 78 per cent of Millennials want mobile options when picking a bank, according to BancVue, while FindABetterBank reported that Millennials say they are less tied to banks with branches. At PayExpo Europe, industry experts were asked what must change if the new banks are to take a significant market share? They advises that banks must maintain a clear, big difference, such as better interest rates, lower charges, more personalised service and experience, online technology – and ensure that millions of consumers are aware of what is on offer. It also helps to generate extensive positive “word of mouth” endorsement to build trust. According to YouGov, 68 per cent of consumers, positive comments from friends and colleagues are very effective in building trust, whereas only 17 per cent were convinced by price comparison websites. On top of that, challenger banks need to keep ahead of the traditional banks which, although beset with cumbersome legacy systems, are also innovating – Barclays was the first to introduce personal video banking last year. Trust is the linchpin of any successful business. But as we move to a digital society, businesses must learn to build that trust without the luxury of human interaction. We take a look at the growing importance of logo and design in the digital age. Zehra Chudry is head of content for PayExpo Europe 2016, part of the Payments World Series. Image: Shutterstock