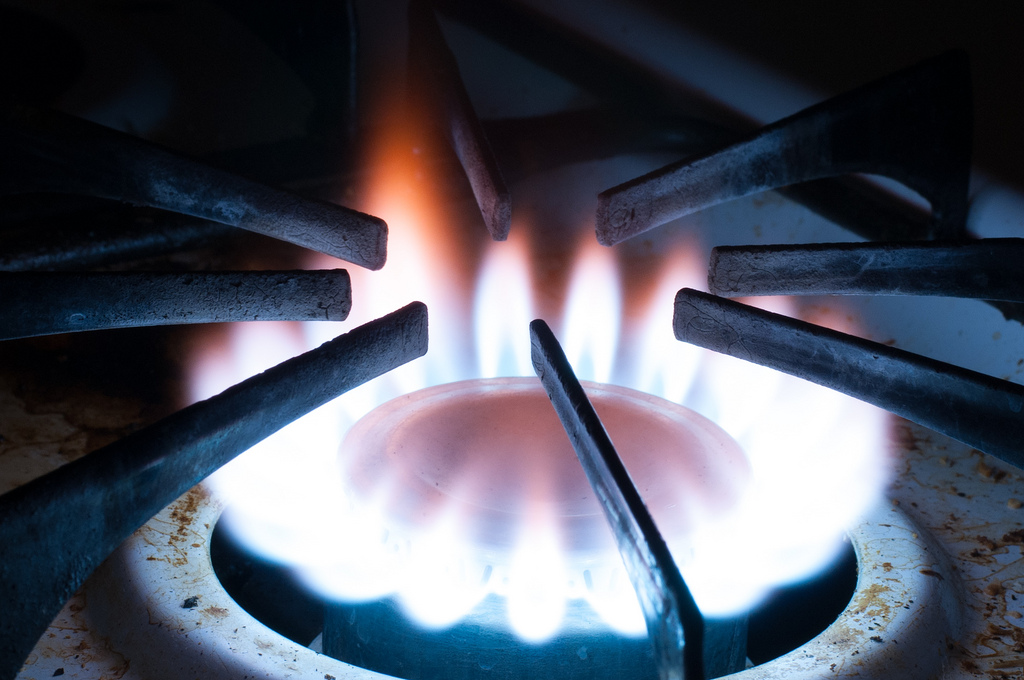 The manufacturers’ organisation EEF also urged the chancellor to press on with plans for more apprenticeships, infrastructure investment and cuts in red tape, to help rebalance the economy.

Terry Scuoler, EEF chief executive, said: ?The Chancellor?s top priority must be action on business energy costs. These are rising faster than our competitors, squeezing margins which will risk choking-off the investment recovery. ?With government policies on climate change set to add as much as 50 per cent to the electricity prices paid by industry by 2020, it must act now to stop planned rises in energy taxes and set out a long-term commitment to compensate energy intensive industries. ?Without this, we risk losing out on the investment in new technology and jobs that our economy desperately needs.? The EEF has called for a freeze and then reductions in the Carbon Price Floor and an extension of the benefits in the Energy Intensive Industry Package, which helps relieve heavy industry from the full cost of climate change levies. It also called for no new red tape to be introduced to parliament before 2015 and improvements to the country’s infrastructure. Scuoler said: ?We are now seeing signs of a stronger recovery and industry is becoming more ambitious on investment and exports. ?But we are still some way off from securing the balanced and sustained recovery we need to generate lasting improvements in prosperity and living standards. The Autumn Statement must deliver the reforms that will translate these ambitions into actions.? Image source