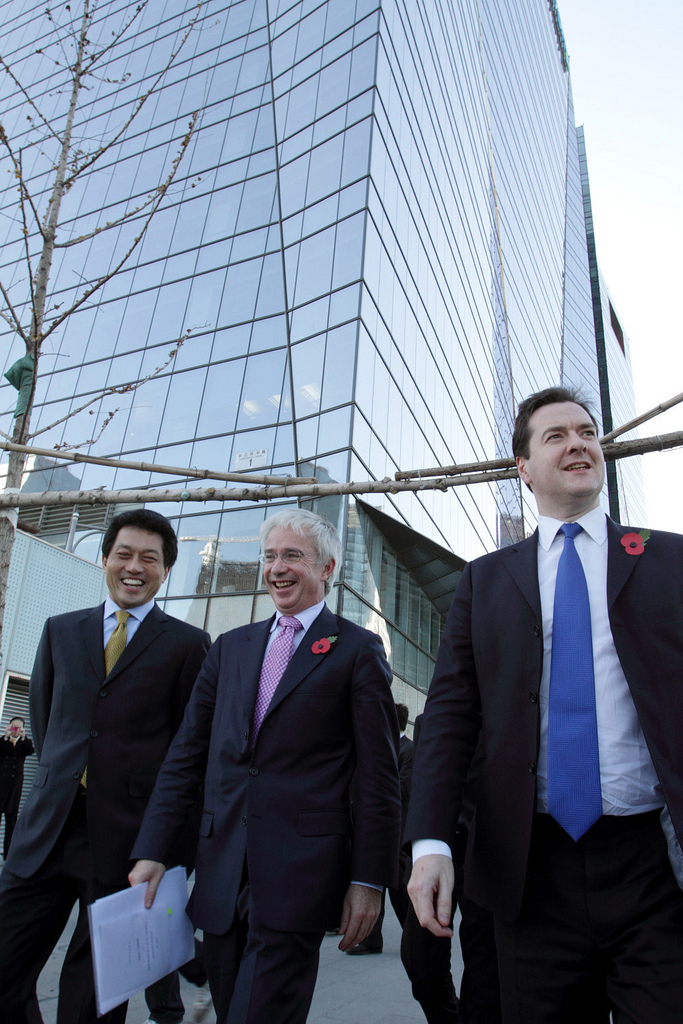 An interim report looking at small business taxation has been published by the Office of Tax Simplification (OTS) today, calling for a merger between the income tax and national insurance systems.

The provisional recomendations are made with a view of simplifying administrative burdens on SMEs. “The overwhelming conclusion is that genuine and long lasting simplification can only be brought about through major structural changes to the UK tax system,” says the report. The headline measure proposed by the OTS is to merge income tax with national insurance. “The integration of income tax and national insurance, including reducing the differential between rates applicable to different incomes and legal forms could, for example, remove much of the pressure on the employment and self-employment boundary and should result in the IR35 legislation becoming obsolete.” IR35 has been an administrative sticking point for small businesses and freelancers, and most will be happy to see the back of the anti-avoidance legislation. The OTS makes clear that until it is made irrelevant by the structural reform of the tax system, IR35 should be suspended or better enforced by HMRC. “We hope we’ve identified the main problem areas and that peopel will agree these initial recommendations will improve matters,” says John Whiting, tax director for the OTS. “We’ve suggested ways forward on the thorny issue of IR35, though it’s clear there is no easy solution there. We want to stimulate more debate on our findings, so whether you agree with us or not, we are keen to hear your views to help us develop our final report to the Chancellor later in the year.” Other recommendations made by the OTS include improving HMRC’s administration of tax collection, reforming employee expenses and examining capital allowances and VAT rules. The report also recommends retaining and simplifying Entrepreneurs’ Relief, the Enterprise Investment Scheme and Venture Capital Trusts. Emma Bailey, tax partner at Fox Williams LLP, says this is good news for entrepreneurs: “These reliefs encourage investment in SMEs at a time when bank lending is in short supply. Suggestions by George Osborne that there is a ‘question mark’ over the merits of VCTs have been unhelpful.  “Similarly the recommendation to review and simplify the whole area of employee share schemes will be welcome to companies and employees alike. More generally, the recommendation to abolish a raft of little used reliefs will reduce the compliance burden on companies. We look forward to Mr. Osborne’s response to the OTS report later this month.” The OTS was established in July 2010 to carry out reviews and provide expert advice to the Chancellor on options to improve and simplify the UK’s tax system. The body started its work in September and has took forward two reviews: simplifying tax reliefs and small business taxation. Now that it’s reported on both these reports, it awaits the Chancellor’s response in the Budget on March 23. Picture source