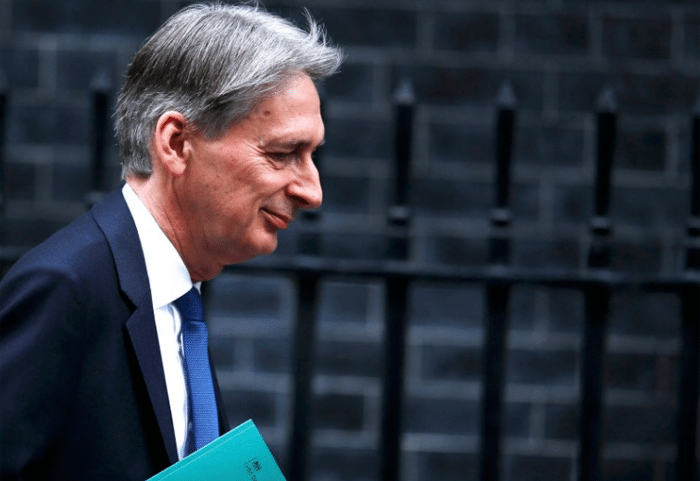 Share via
The tax system needs to be made “fairer” in order to “support critical public services”, Hammond said. This was reflected in the government’s increase of personal allowance and the reduction of corporation tax. More importantly, significant steps were taken to tackle tax evasion – especially where self-employed workers were concerned.

The gap in tax paid by self-employed workers and the traditional employee has long been emphasised – something that led Hammond to believe the rapid rise in self-employment figures had little to do with entrepreneurialism. The self-employed pay nine per cent NICs on earnings above £8,060, compared with 12 per cent for staff – and the difference is no longer justified, Hammond explained.

Of course, the self-employed are subject to a lower NIC because they do not receive the same entitlements and benefits as their employed counterparts – such as holiday and sick leave. This is perhaps the reason why Hammond announced the abolition of class 2 NICs – a flat-rate charge on the self-employed.

Taken together, this means that only self-employed individuals with profits above £16,250 will have to pay more NICs. The rights afforded by self-employed workers was given further focused on when Hammond explained Matthew Taylor’s review into employment practices will consider whether there is a case for greater equality in parental benefits between the employed and self-employed. Hammond’s Spring Budget has caused a mixed-bag of reactions, with Sam Dumitriu, head of projects at the Adam Smith Institute, claiming: “It’s right to bring NIC on the self-employed in line with that paid by employees. The current system is in effect a subsidy of £1,240, and although the self-employed do have mildly reduced access to some contributory benefits, given the choice almost everyone would plump for the £1,240.” On the other hand, several MPS have taken to Twitter to announce their disappointment.

Tories raise Nics in self employed. Breaking their 2015 election pledge. And will still be borrowing £100bn more than forecast #budget2017