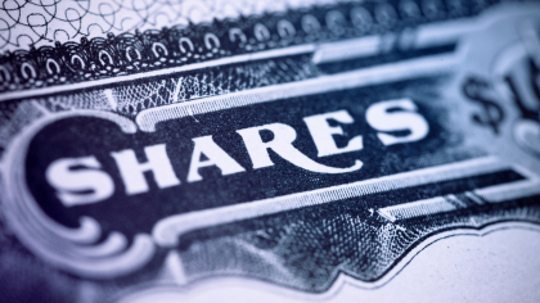 Up until now, Enterprise Management Incentive (EMI) share schemes have not been eligible for Entrepreneurs? Relief and the reduced CGT rate of ten per cent.

Any gains arising when shares are sold have been taxed as a capital gain at 28 per cent. The reduced rate has only been available for employees who own five of the company, which is unusual. As a result, EMI schemes work well for larger shareholders but have always had limited appeal as a broad employee share scheme. The good news from the Budget is that the five per cent restriction will be removed. Shares acquired under EMI options after April 6, 2012 will qualify for Entrepreneurs? Relief if they are held for at least one year. Although this will come into force in the Finance Act 2013 and is subject to EU State Aid approval, the one-year holding period means that it will apply to shares acquired after April 6, 2012 and sold after April 5, 2013. This is welcome news for small and medium enterprises wishing to grow their business as it makes the scheme more effective in motivating employees. This will also have repercussions for companies that have granted ?exit-only? share options. These are share options that can only be exercised on a sale of the company. They are not eligible for ER as the shares will not have been held for a year. If the exit-only scheme does not currently contain a provision allowing directors to bring forward the time of exercise (and thus allow shareholders to hold onto the shares for a year), HMRC will not allow one to be added. Therefore, companies that have unexercised exit-only options should consider replacing their current scheme with one that allows early exercise, based on directors’ discretion. Making the change now may make the scheme much more attractive for employees. Richard Godmon is a partner at accountancy firm Menzies.