“I think we should talk” – sometimes words employers dread to say.

Under new rules introduced by the Enterprise and Regulatory Reform Act 2013, effective from 29 July 2013, employers will now be able to engage in “pre-termination negotiations” with an employee even where no formal dispute has yet arisen.

The new law allows employers a free reign to enter into termination discussions with their staff without fear of it being used against them in certain circumstances.

Previously an employer could have a “Without Prejudice” discussion with employees with a view to exploring an exit pursuant to a compromise agreement (now renamed Settlement Agreements).

The effect of the Without Prejudice rule meant that the conversation could not be divulged in future tribunal proceedings as evidence against that employer. This was a convenient way to try to resolve a difficult problem, whether it was dealing with an underperforming manager, attendance issues or a tricky redundancy situation.

For the Without Prejudice rule to apply there needed to be a prior “dispute” for an employer to take advantage of the protection. In practice, employers frequently made mistakes in initiating Without Prejudice discussions, potentially putting the business at risk.

Often there was no genuine “dispute” and supposed Without Prejudice conversations were held incorrectly, posing a risk that the employee used evidence of the negotiations against the employer in later Tribunal proceedings.

The new rules make it far easier for an employer to initiate and engage in termination discussions without needing to position the talk as being on Without Prejudice basis. Such negotiations and offers will now be inadmissible in ordinary unfair dismissal proceedings, provided that the employer has complied with the provisions set out in the new statutory ACAS Settlement Agreements Code. It will encourage open dialogue at an earlier stage without fear of recrimination.

A word of caution in that the new rules only apply to cases that would otherwise give rise to a claim for ordinary unfair dismissal. They do not apply to claims for discrimination.

Therefore, where the workplace issue relates, for example, to sickness absence or a capability issue which is underpinned by a disability, the employer will not be protected from claims under the Equality Act for discrimination where an employer has purported to engage openly in pre-termination negotiations thinking this was risk free under the new rules. 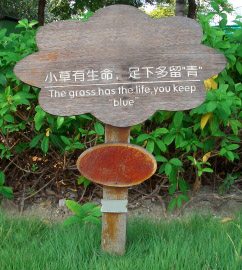 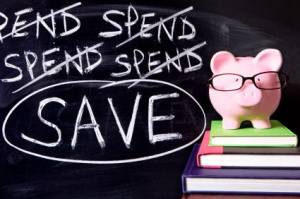