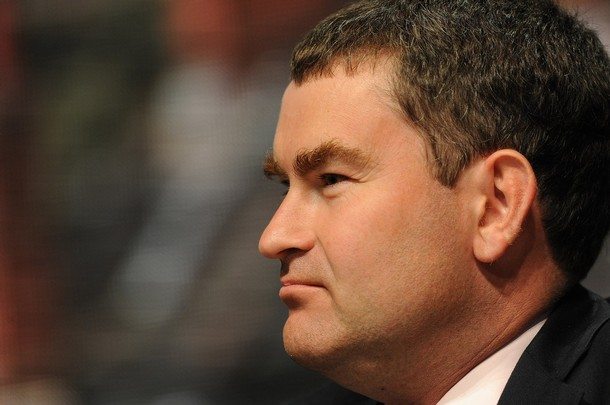 Could this be the end of PAYE as we know it? David Gauke, the Treasury minister, has launched a consultation on how PAYE can be improved.

Good riddance, most of you will no doubt say. The pay-as-you-earn system, introduced in 1944, is used by roughly two million employers, covering 30 million people. But it’s hopelessly outdated and needs a refresh. David Gauke’s idea is that PAYE should be updated in real time, with the burden shifted away from employers. “The PAYE system needs to respond better to the circumstances of the individual taxpayer because only in this way will we be able to reduce errors and provide taxpayers with the clearest picture possible of their tax and allowances,” says Gauke. “We also need a PAYE system that reduces the burden on employers.” Currently, employers are responsible for administering the paper-based PAYE system, deducting employees’ income tax and NICs directly at source. Although HMRC provides individual tax codes, it’s up to the employer to calculate the amount due. Before being elected, the Tories had already made a point about PAYE, and had talked about introducing a new automated bank-based system that would automatically deduct tax and NICs directly from employees’ gross pay, as it’s paid into their accounts. At the time, the Tories estimated this system could save businesses up to £5.5bn while increasing Treasury revenues by £1bn.  So now a discussion document – the aptly named “Improving the Operation of Pay As You Earn (PAYE)” – is asking employers and payroll administrators for their views on real-time systems. A key point is the “centralised deductions”, which could move tax calculation away from employers altogether, to HMRC. Gauke: “We would like to hear from all who have views on how a real-time system could best meet their needs to ensure that we deliver a 21st century PAYE system.” How do you propose the PAYE system is changed? Leave your views below.