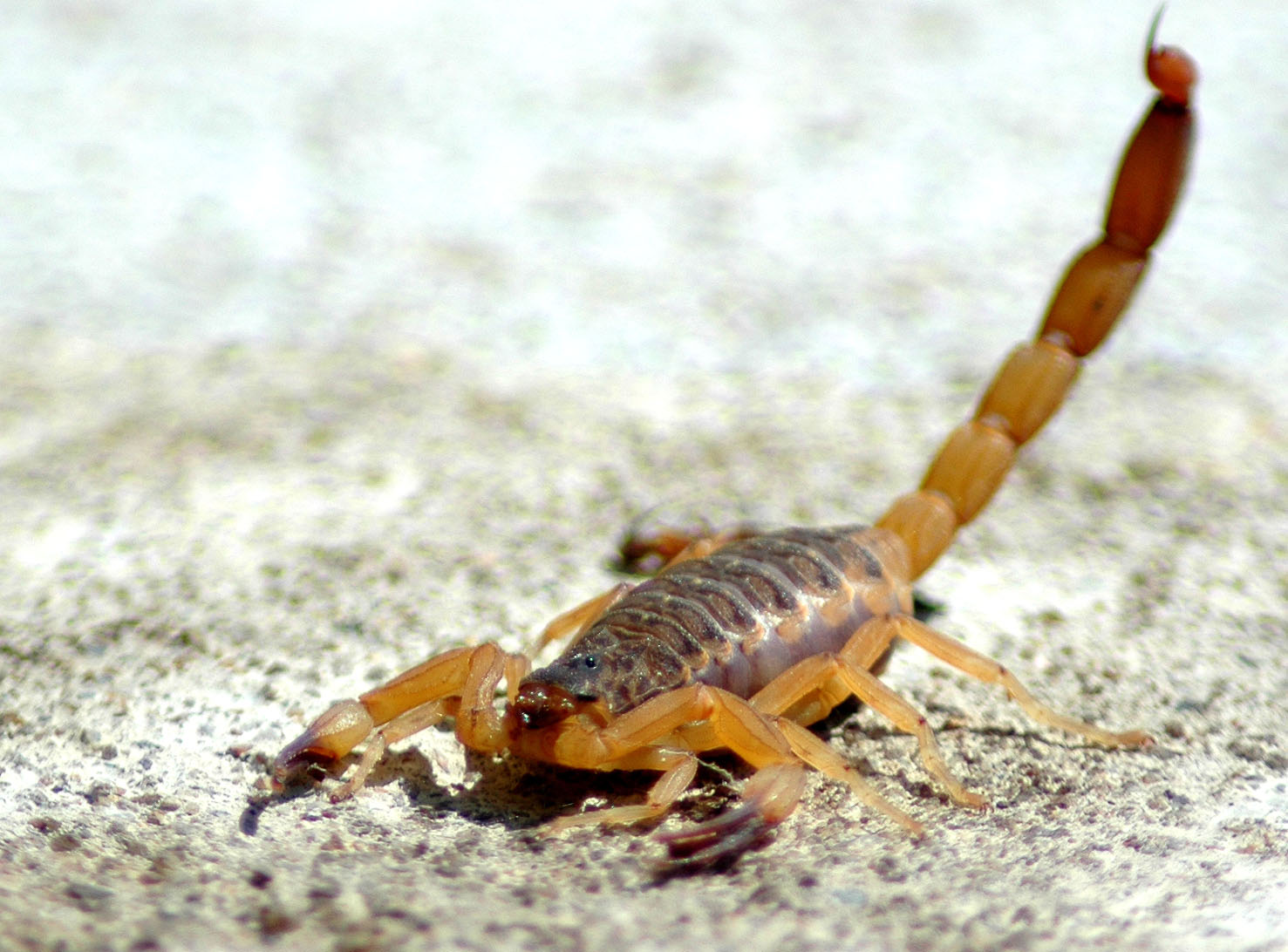 Local government secretary Eric Pickles has said he wants to see “as many small business ratepayers as possible claiming their tax cuts, so we’ll change the rules so councils can administer the scheme without being caught up in unnecessary government red tape”.

While the government hopes the move will help businesses access the £200m in rate relief unclaimed each year, the FPB is concerned that it could instead jeopardise some of the £500m per year that businesses are already able to claim. The FPB’s property adviser, LeaseholdersUnited’s Andrew Bacon, says that small businesses taking on five-year leases and paying rents based on the assumption that they will be entitled to automatic small business rate relief (SBRR) throughout that period could be in for a surprise. “Removing the need to fill in a form to claim SBRR is only a ‘positive’ if SBRR is genuinely made automatic, as it is in Wales,” says Bacon. “But that is not what is being proposed. It is now to be granted at the discretion of councils.” He adds: “If the Localism Bill also makes councils collect extra rates under the Business Rate Supplement scheme in order to pay for SBRR, or allows them to keep what they collect in rates, granting SBRR becomes a budgetary decision for councils. If they don’t have the cash, or can’t raise it through the supplement, local businesses won’t get SBRR. “As we are still facing an extremely tough economic climate, the upshot of this could be that SBRR disappears, with small businesses being £500m worse off. If it is no longer going to be automatic and will be at the whim of a council, they need to be told this.” Is this another poorly thought-out government initiative Have your say by clicking on the comment box below. To check if you’re eligible for SBRR, click here. Picture source