When a business changes owner, its employees may be protected under the Transfer of Undertakings (Protection of Employment) Regulations (TUPE). TUPE protections make sure that employees don’t unfairly lose out when a transfer takes place, and set out the rules that the old and new businesses have to follow.

In a response to a consultation on TUPE regulations earlier this year, the government is announcing that the laws will be improved to make sure both employers and staff are treated fairly when a transfer takes place.

Employment Relations Minister Jo Swinson said: “TUPE rules are essential to making sure that when a business is transferred from one company to another, it happens in a fair and efficient way. There have been some areas of the law which created uncertainty and confusion for businesses trying to comply with the law.

By making these changes we will clear out the cobwebs in some of the rules which will give businesses more clarity about conducting transfers. As part of the Red Tape Challenge we are reforming these rules, keeping in place the necessary protections for employees and helping support a stronger economy.”

It will provide clarification of the rules on service provision changes. The government will set out part of the test which determines whether there has been a service provision change. For a change to have happened, the activities carried on after the change must be ‘fundamentally or essentially the same’ as those carried on before it. This means that if businesses radically change the way they provide services, that change is unlikely to be caught by the TUPE regulations. It will amend the rules so that where the place of work changes after the transfer, any redundancies due to that change will not be automatically unfair.

The changes outlined will remove unnecessary gold plating to EU Law and reduce red tape. They will remove unfair legal risks from businesses and thereby increase their confidence and competitiveness without the shadow of legal worries hanging over them.

Simpler, more flexible employment laws will make it easier for companies to hire and manage staff, while protecting basic workers’ rights. This should encourage employers to create new jobs, supporting enterprise and growth.

The government intends that the new regulations will be laid in Parliament in December 2013. 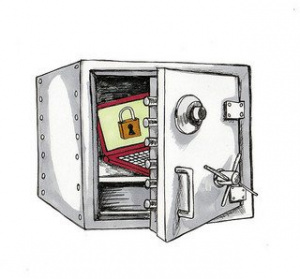 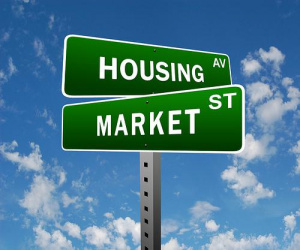 Signs the UK building market is on the increase