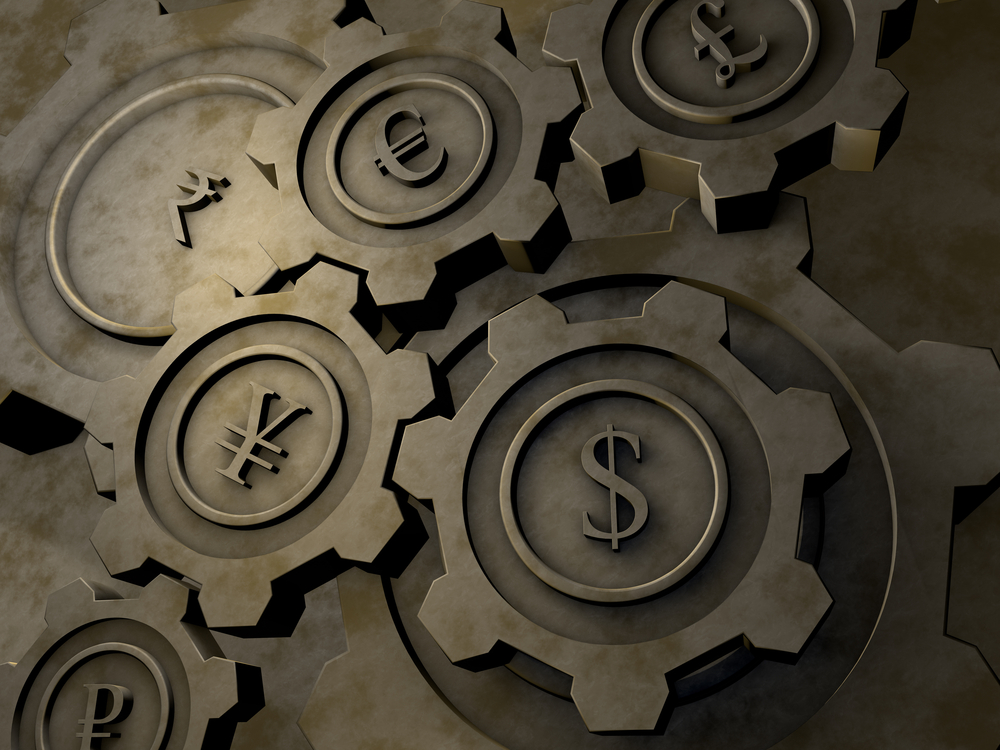 While markets have subsequently stabilised, the pound continues to trade below levels prior to the vote, reflecting the markets’ continuing (albeit perhaps lesser) uncertainty over the future of “UK plc”. As the dust settles, we consider what effects a weakened currency will have on UK SMEs in the near term, what the legal ramifications might be and how bosses can best protect themselves.

On the simplest levels, a weak domestic currency is good for exporters (it is cheaper for those abroad to buy our products) and bad for importers (the pound doesn’t go so far when buying from abroad). But there are wider consequences than these rather simplistic assumptions – as a net importer of many of our products, the UK could begin to see inflationary pressure which in turn could push up the cost of borrowing (albeit that the Bank of England in fact seems to be minded to move interest rates down). In short, SMEs will need to review both their commercial and banking arrangements in order to ensure that they are making the most of the post-Brexit reality. Turning to the former, any company doing business with mainland Europe (and indeed beyond) will be impacted by Brexit and the weaker pound. Doubtless the relationships with either suppliers or customers will be formalised in contractual arrangements, be they bespoke agreements or standard terms and conditions. In any event, the core pricing mechanism contained in these contracts takes on event greater importance in turbulent markets. SMEs which are net exporters will want to continue to benefit from the cheap pound, while net importers would rather trade in euros (if balance sheets allows this).  Have a look at some of our other Brexit commentary: All SMEs should therefore take a careful look at the pricing terms contained in all their contracts to establish their current and potential exposure to currency fluctuation. While most contracts will have a fixed currency, it is fairly commonplace to allow for exchange rate fluctuations within the terms. Companies need to ensure that, if they exist, such terms are enforced (or waived as the case may be) for the benefit of their business.  Alternatively, and if commercial relations allow, SMEs may wish to renegotiate their individual contracts to allow for the use of the most advantageous exchange rate on any given trade. Equally, they may wish to adopt such clauses in their standard terms and conditions, although special attention should be paid to the Unfair Contract Terms Act (which governs the ability of SMEs to unilaterally impose terms on smaller third parties).
If, following a review of its commercial contracts, a company determines that they are wholly detrimental to its business, it may wish to consider the impact of any force majeure clause.  These terms essentially allow for the termination of a contract where a material event outside the control of the parties occurs. While Brexit itself is unlikely to be an “Act of God” (despite the reaction of certain voters!) it is feasible that particularly niche contracts may have provided for this eventuality through references to changes of certain Parliamentary Acts. Such instances will need to be reviewed on a case-by-case basis as the imposition of a force majeure clause is often a last resort and vigorously defended. Aside from commercial contracts, SMEs which have employees in mainland Europe will also need to be cognisant of their rights and obligations. While we are some way away from the removal of free movement, as above currency changes may have impacted the actual financial benefit of any employment contract. An expatriate employee in Paris paid in sterling will, for instance, feel a lot poorer today than before and may seek a change to payment in the local currency. Whether the employee is able to insist on this will depend on the contract signed. Finally, SMEs are now faced with a choice when it comes to their lending arrangements. Many companies may seek to lock in fixed term interest rates in the expectation of inflationary pressure. While this cannot be guaranteed and any change will depend on the company’s independent view, any SME looking to amend its banking arrangements post-Brexit should ensure that it has the contractual capacity to do so.  In short, while political uncertainty prevails and it may in fact be several years before Article 50 is invoked and Britain fully exits the EU, the macro-economic currency shock of the vote will likely impact a large proportion of SMEs in the immediate term. There may be various contractual arrangements of which owners are unaware that could protect businesses from harm. The only way to be sure though, is to check. Claudine Lawrence is a senior associate in the corporate and commercial team at Thomson Snell & Passmore.  Image: Shutterstock As we now move past a month since the historic Brexit referendum vote, entrepreneur Richard Upshall argues that trading opportunities are abundant – and even goes as far as suggesting Donald Trump becoming president would be a boon for the UK.