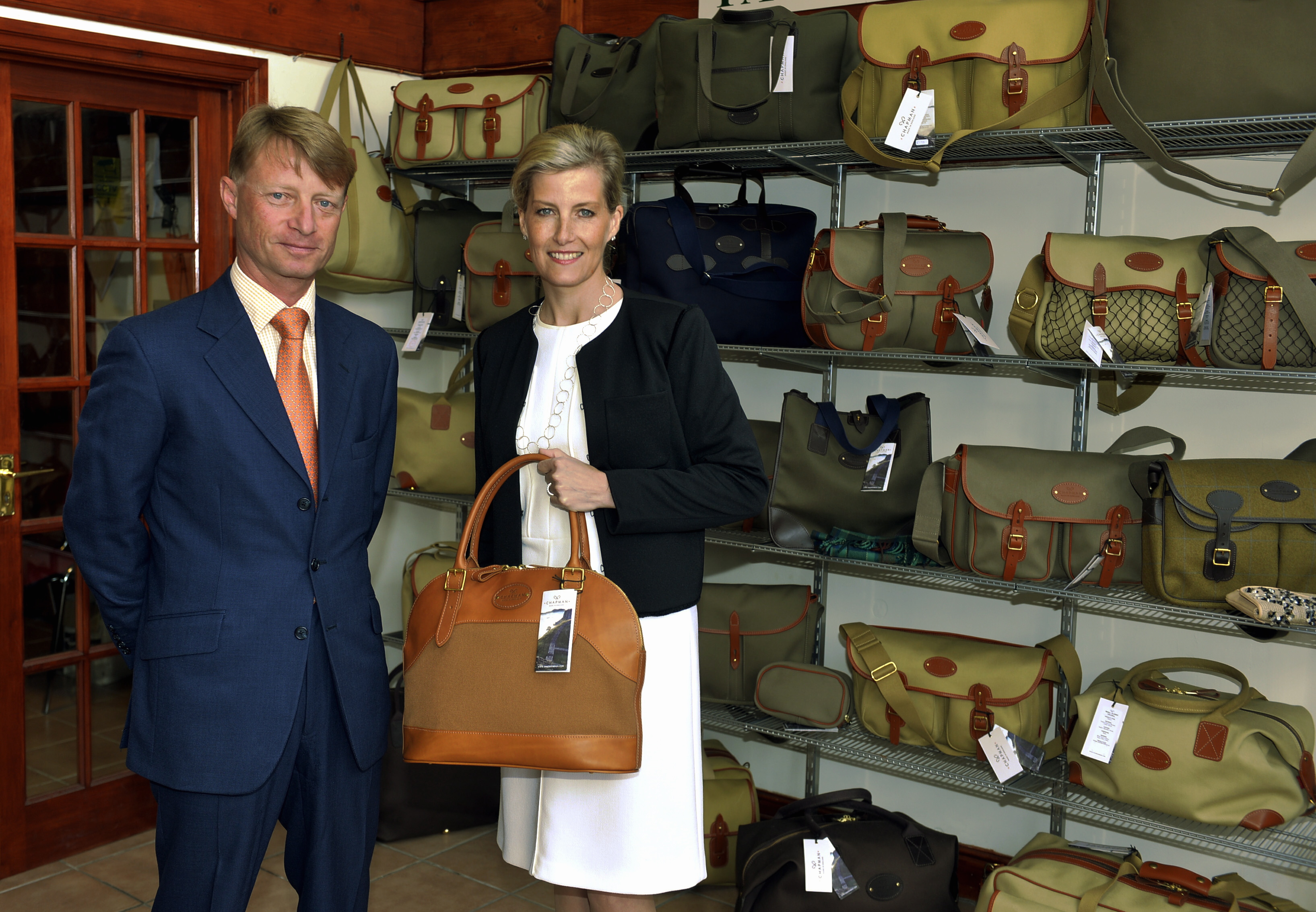 His involvement with the brand happened by accident ten years ago, when he came across Chapman looking for a new bag and saw the potential to expand it from a micro firm which had been ?under-invested in? to a larger business. The company is now more than four times larger than when he bought it, while the workforce has jumped from six employees to 25.

The expansion was achieved despite challenges finding qualified workers and the havoc flooding in 2015 wreaked on Cumbria ? where the Chapman factory is based. ?We were very lucky that the owner of the land the factory is on left a floodplain behind it. The whole of the land around us was flooded, so we were still cut off, but not nearly as badly as other businesses around us ? our premises wasn?t damaged,? explained Chamier.
?
He said that some of his neighbours have been unable to start trading again, while others will have to relocate. However, he insisted: ?Having gone through it and come out of it we will stay where we are.?
?
Chapman’s owner?is also of the belief that the UK?s ?London-centric economy? made adjusting to commercial life away from the capital an additional challenge ? on top of learning about an industry he had no previous experience of. ?The further you get from London, the more important making things becomes,? he said, ?and manufacturing is a very different business environment.?

On top of this, he has had to learn first hand how much of a problem skills shortages pose to British manufacturers. ?We have created an apprenticeship scheme but it has been very tricky, because there just aren?t the technical institutions out there to provide the training,? he said. ?There isn?t a single technical centre of excellence in the country, and the nearest person who can assess our apprentices is 100 miles away.
?
?The vast majority of apprenticeships are really just on-the-job training schemes for services. There are courses like fashion design out there at further education colleges, but they?re like university-lite courses rather than something that provides vocational skills. And while courses like media studies ? which sounds a lot more fun than manufacturing ? are offered as alternatives, students will flock to them instead.?
?
Chapman?s growth was brought about despite these problems by bringing in external investment to improve production and distribution ? efforts which included the construction of a whole new factory.

Retreat of the makers – Manufacturers hit by

Chamier believes his brand?s honesty and authenticity is what makes it really stand out, explaining: ?We make everything in our own factory in the UK, which not many people are doing. Most brands in British fashion that have made it have been design-led rather than quality-focused. Paul Smith makes one of two items in the UK, and Margaret Howell is an honourable exception to the rule. But it?s a shame that there aren?t more companies manufacturing here.?
?
Communicating the difference between Chapman products and those of competitors remains a challenge for him. ??There are lots of companies espousing British values but making stuff in China ? something consumers often aren?t aware of. Even extremely expensive products are now made in the Far East, but buyers often assume otherwise,? he explained.
?
For Chamier the remedy to this problem would be a simple labelling restriction. He said: ?The government currently takes an extremely laissez faire attitude to the problem, even though requiring brands which use the label ?British? to actually make stuff in the UK would cost nothing and make a big difference. The trouble is, when politicians try and do clever things they think in big company terms but they don?t make sense for SMEs.?
?
Chamier added: ?Its extremely difficult to see that changing any time soon.? But for now, he is proud of being at the helm of a company that does things differently.