National charity Heropreneurs is to launch a campaign later this year urging local authorities to create banking facilities to improve access to finance for small companies.

Local authorities, which do not need Financial Services Authority approval to make loans or accept deposits, are in a good position to appreciate the credit needs of their local community in a way which modern banks cannot, said Richard Morris, the founder and chief executive of Heropreneurs. The charity specialises in helping servicemen and women start businesses when they leave the armed forces.

Municipal banks could be set up with as little as £20m and would become self-funding, lending on commercial terms but with decisions made locally instead of by centralised credit teams.

“You need a three-dimensional view of every client and understanding of the community you serve to be a good lender, which the banks just don’t have. Decisions should be about people rather than market segments,” said Morris.

Any money left after bidding rounds for the Regional Growth Fund, which is intended to invest in areas hit by public spending cuts, could be deployed to create local banks. The Localism Act, which became law in November, would help provide the impetus.

Morris launched the campaign because of the difficulties many of the former services personnel that Heropreneurs works with have in getting loans for their businesses.

That the campaign could end up drowning in the sea of other government schemes to get lending moving, not least Vince Cable’s proposed new Bank for Business, is not something Morris is worried about. He explains what makes the initiative different:

“A local authority understands their community’s problems, how it is made up and who their customers are. They can look at this from a local level, which a commercial bank can’t. What you’re looking at here is an easily set up organisation with regional growth and regional money.

“This could easily be done region by region. It would be helpful, of course, if politicians would get on the side of this and help people and businesses in their community. There is no better way of organising loans through a local council. It’s all about providing a very local service – which is what people demand,” he said.

If the government doesn’t wish to use the Regional Growth Fund, then in Morris’ eyes it should consider another source of funding. “Starting four local banks would cost less than £100m, a minuscule amount when you consider the money disbursed by other government initiatives.”

Mr Morris admitted that people would be “wary” of local authority involvement in banking. A previous attempt to revive council banking in Essex was wound up last year after lending just £535,000.

Mr Morris said it didn’t work because it was a “short-term scheme in partnership with a commercial lender. This would be wholly different. People will say their local authorities shouldn’t be involved in banking, but it happens successfully in Germany.” 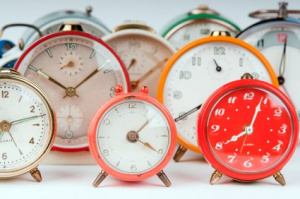 Do you spend your time as carefully as your cash? 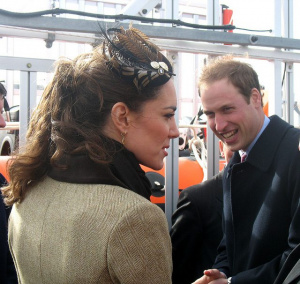