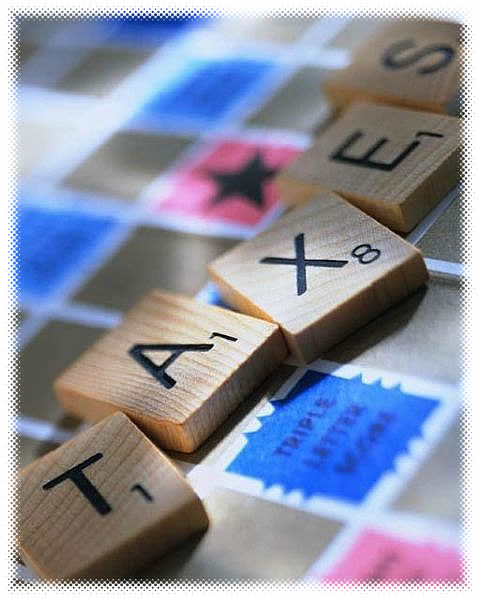 The decision by the Coalition to cap tax breaks on charitable giving has continued to receive fierce criticism since its announcement in the Budget last month.

The changes ? which cap allowances on donations to ?50,000 or 25 per cent of income, whichever is the higher ? have sparked outrage from charities and backbenchers. Tory MP Zac Goldsmith said he was “ashamed” his party appeared to have “declared war” on the very people who should be at the heart of the government’s Big Society project. And the concerns go further. Tax commentators are worried that the cap could be set on other business reliefs and have called for government clarification. Patrick King, a tax partner at MHA MacIntyre Hudson, explains: ?If an individual starts a new business, he can currently claim relief for losses in the early years of the business life against any other income he may have. This gives a welcome cash-flow boost and potentially allows businesses that might otherwise have failed or shed staff to continue. ?The Budget proposals for a cap on reliefs from April 2013 would appear to limit such relief to ?50,000 or 25 per cent of the individual?s income ? whichever is the higher. While this will inevitably only affect the more substantial startups where the owner has significant other income, these are precisely the types of businesses the country so desperately needs to create more jobs.? King says it?s ?inherently unfair? that someone who is willing to risk his money to start or invest in a new business should not be able to obtain relief if he makes losses ? especially when that relief may allow a business to continue and save jobs. ?Given the current uncertainty, we would ask for further clarification on the impact of caps on business reliefs,? he says.